10 Awesome Gifts For Men That They’ll Actually Use

If you’ve got Christmas, a birthday, an anniversary or other special occasion coming up, you might be wondering what to buy for a certain man you know. There’s always one guy on your present-shopping list who is ridiculously hard to buy for, and no matter how much time you spend picking out his gift, he never ends up using it. Well, we’ve got ten gift ideas here for things we think that men will actually use. We don’t want to stereotype here, because obviously not everyone is into the same stuff, but we think there’ll be at least one thing in this list that could be perfect for that awkward gift-recipient in your life! Check it out!

Aren’t socks the least imaginative gift ever? Well, maybe sometimes, but not when you’re giving a pair of these bold statement socks from ‘Cole + Parker’. 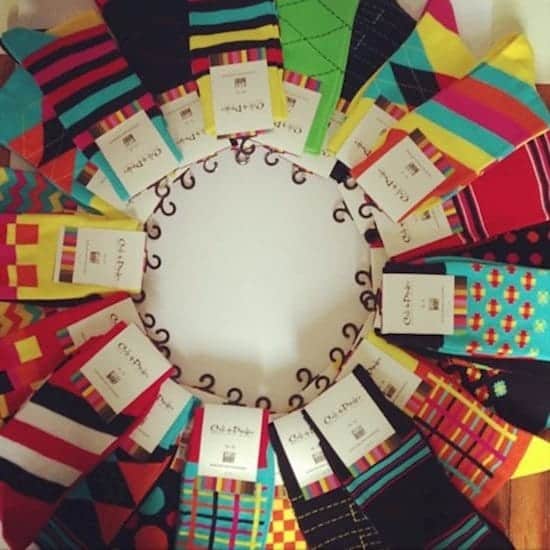 Men shower, don’t they? And, most people like ‘Star Wars’, right? Well, then they’ll clearly make use of this Darth Vader shower head. 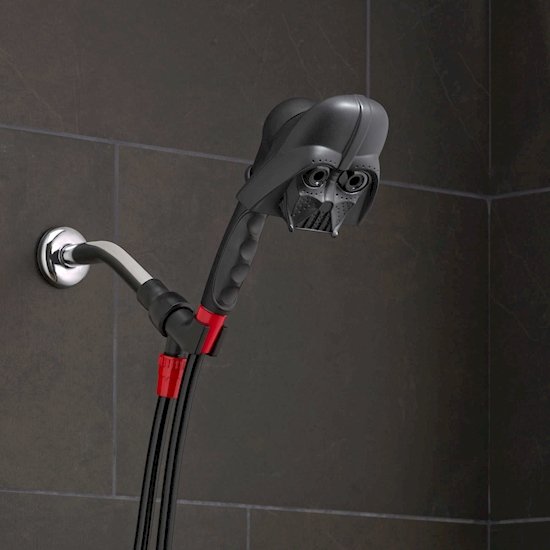 Bed, Bath and Beyond

And, while they’re in the shower, they can utilize this fancy (yet manly, of course) soap. 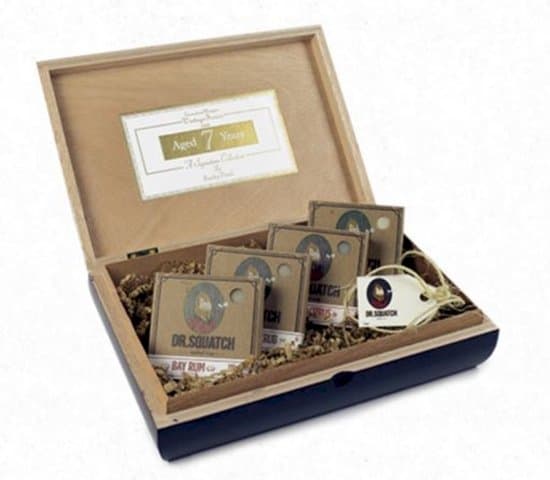 If you know a man who likes meat, how about this magic meat defroster that safely defrosts meat in only an hour. 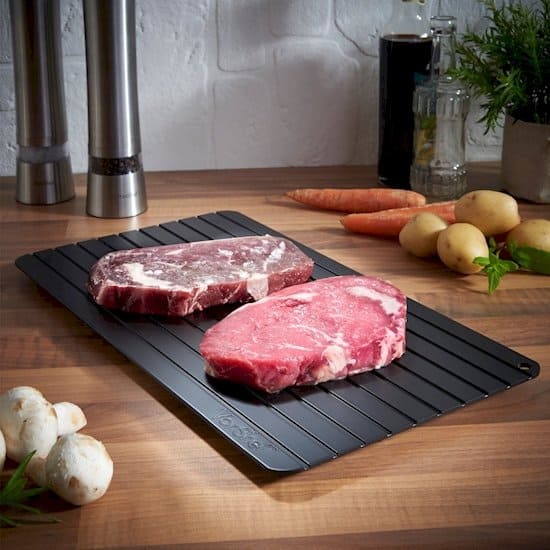 Then he can cook all his newly defrosted meat in the ‘Master Pan’, along with a bunch of other things, all at the same time. Wow! 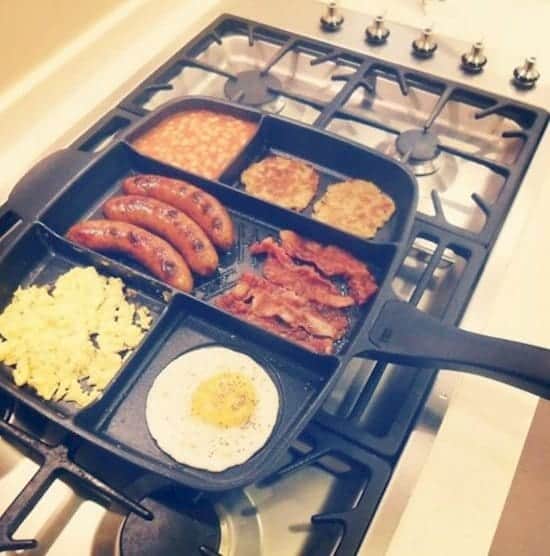 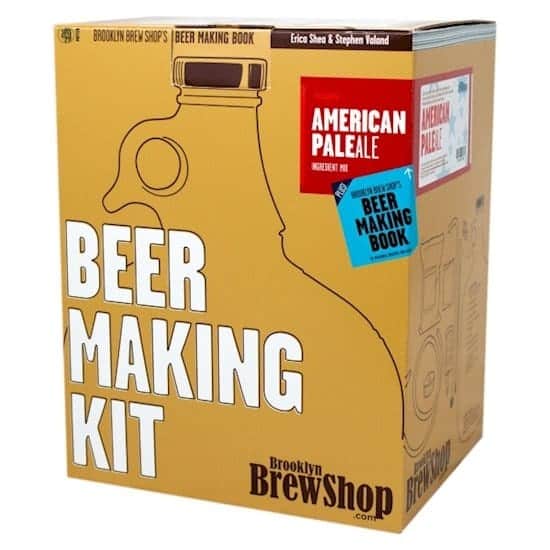 Once they’re done making the beer, they can use it to play ‘Drunk Jenga’. 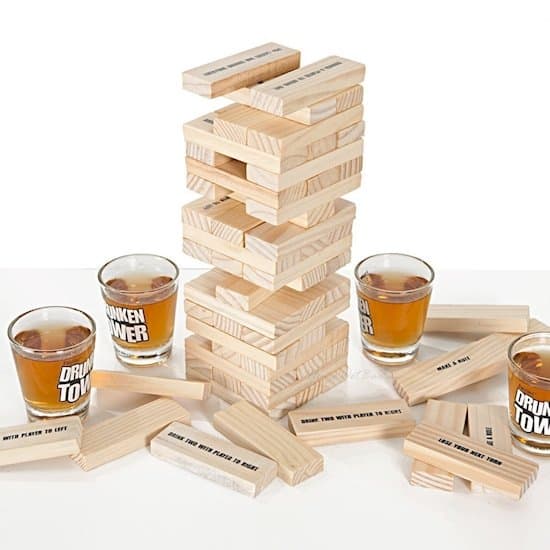 For a health conscious kind of guy, the ‘FitBit’ tracks step, calories and all sorts of other health-related stuff! 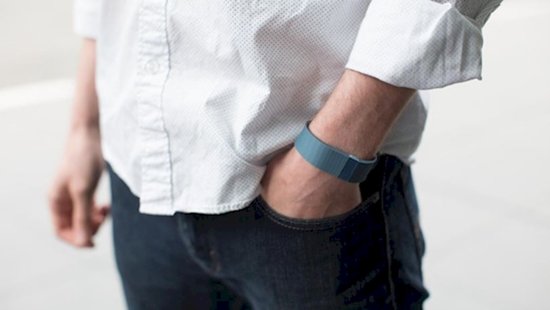 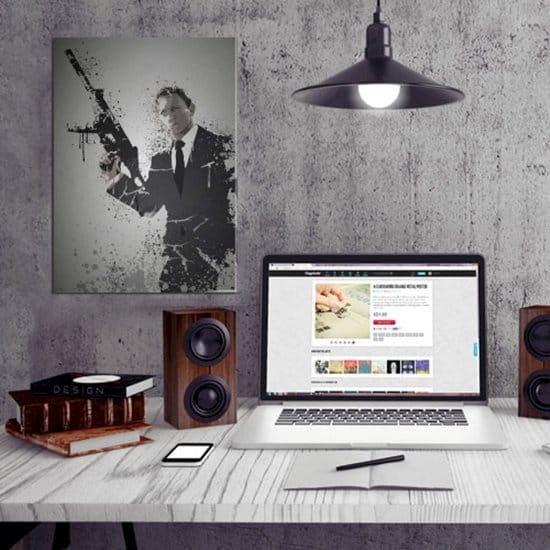 Buy a man a candle?! Surely not! Well, this one smells like bacon, so we guess it’s okay, since we all know the only scents men can enjoy are meat scents. 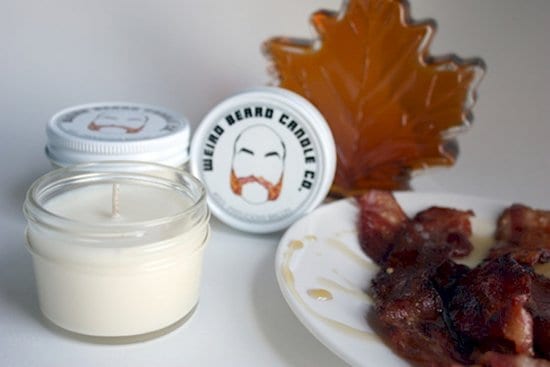