Germany is already famous for its 'Autobahn', the super efficient, super fast highway system that links cities together. Well, now the country is extending the idea to include cyclists! That's right, the country is building a 100 kilometers (62 miles) long highway for those who prefer to ride on two wheels. So far, the tracks are four meters (13 feet) wide, which leaves plenty of space for lanes, if you needed to overtake. The first five kilometers have just been opened! Take a look!
Website: afp 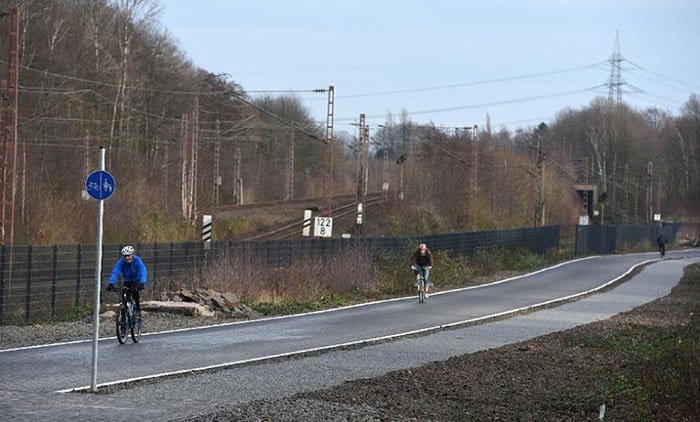 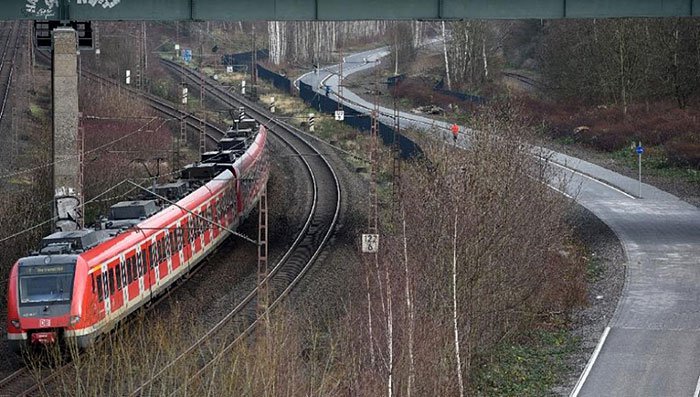 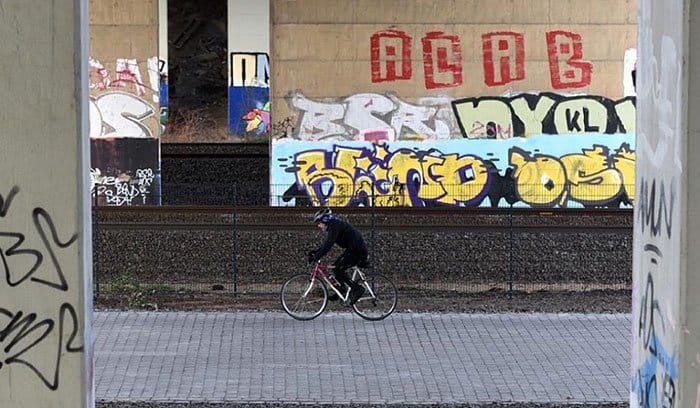 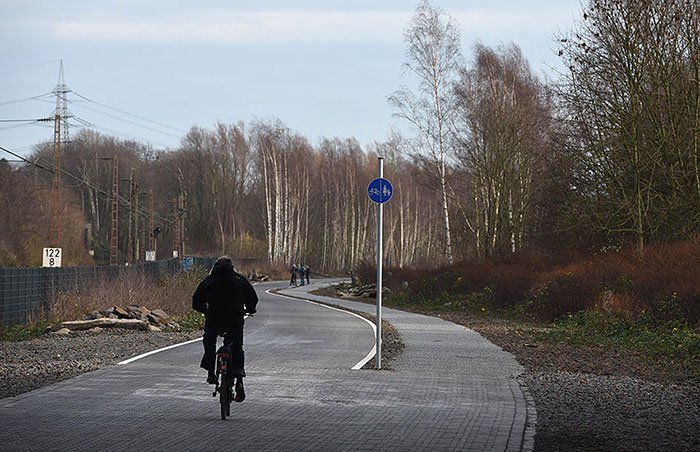