Even if you've never seen any of George Carlin's stand-up comedy, you'll probably recognize him as Rufus from the "Bill and Ted" movies. However, it was his stand-up routines where he really shone, and we think they're essential viewing! The thing about this influential comic is that, even though he sadly died in 2008 and many of his most famous routines date back to the '70s and '80s, a lot of what he said is still as relevant today as it was back then! In fact, his anti-establishment views might be more in line with the zeitgeist than ever. These eleven George Carlin quotes prove he was way ahead of his time! 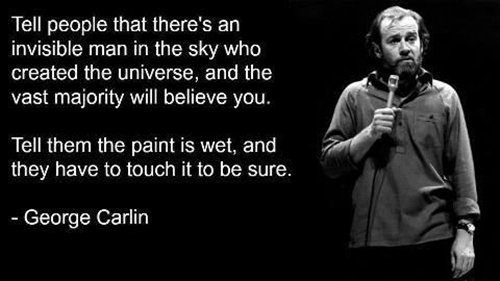 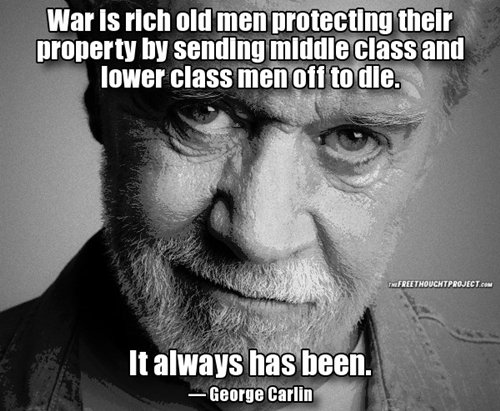 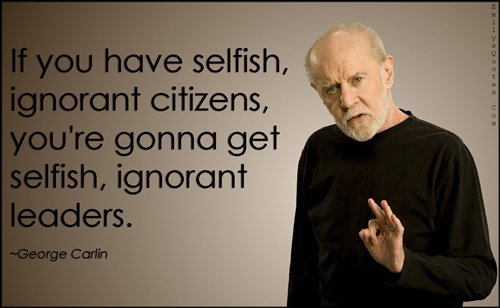 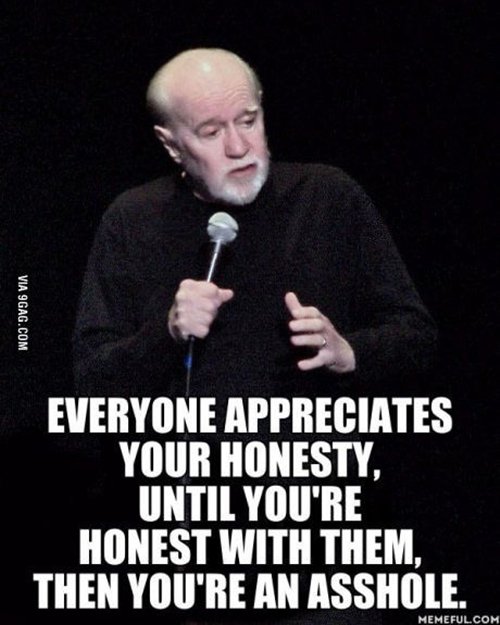 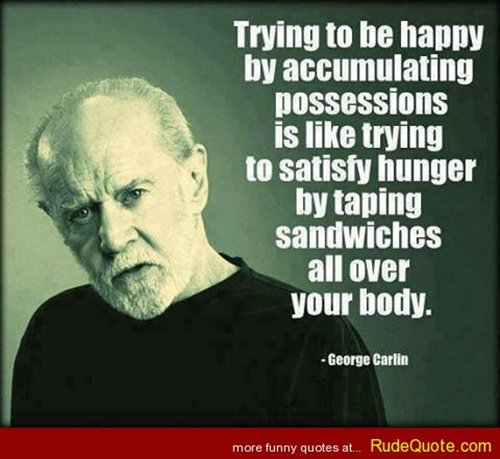 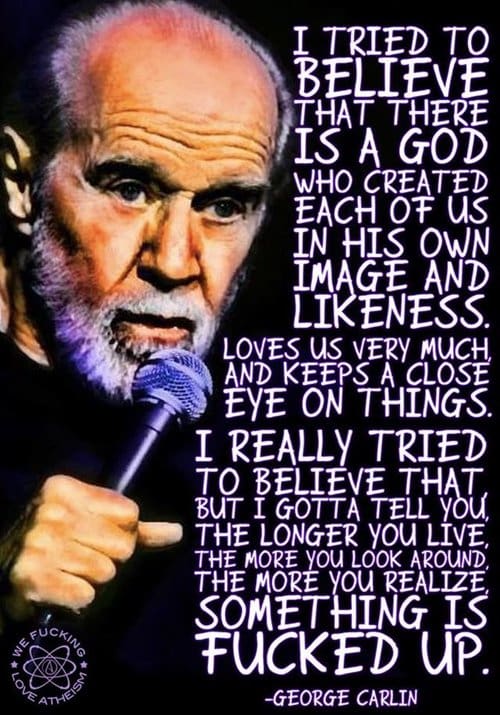 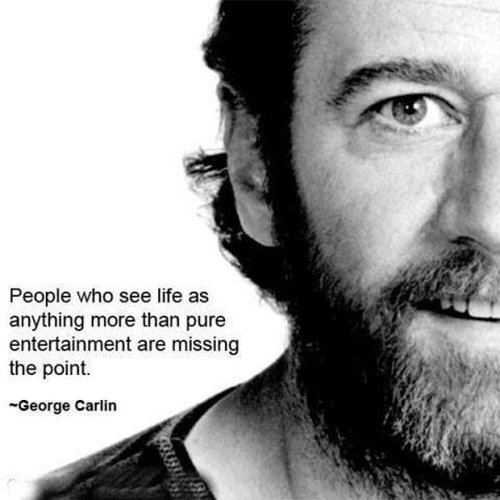 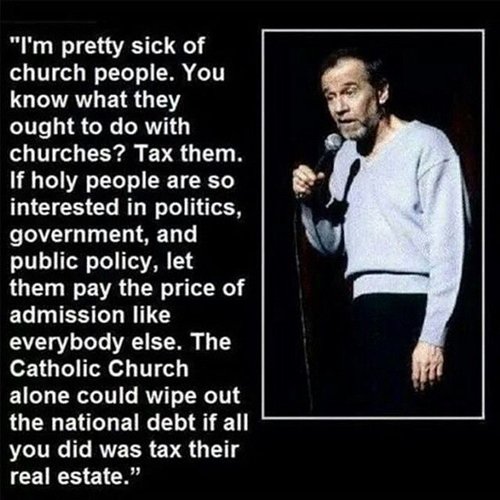 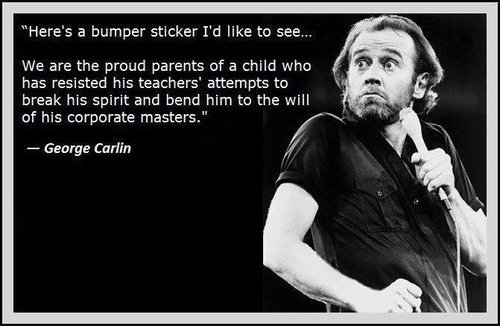