Freddie Mercury was a British singer, songwriter and record producer, most famously known as the lead vocalist of the rock band Queen. Tragically, Freddie passed away aged just 45 with the cause of death being bronchial pneumonia resulting from AIDS. Widely known for his lack of interviews due to his personal views on privacy, there were and are many things you probably don't know about the legend, some of which are below. Take a look!
Website: Imgur 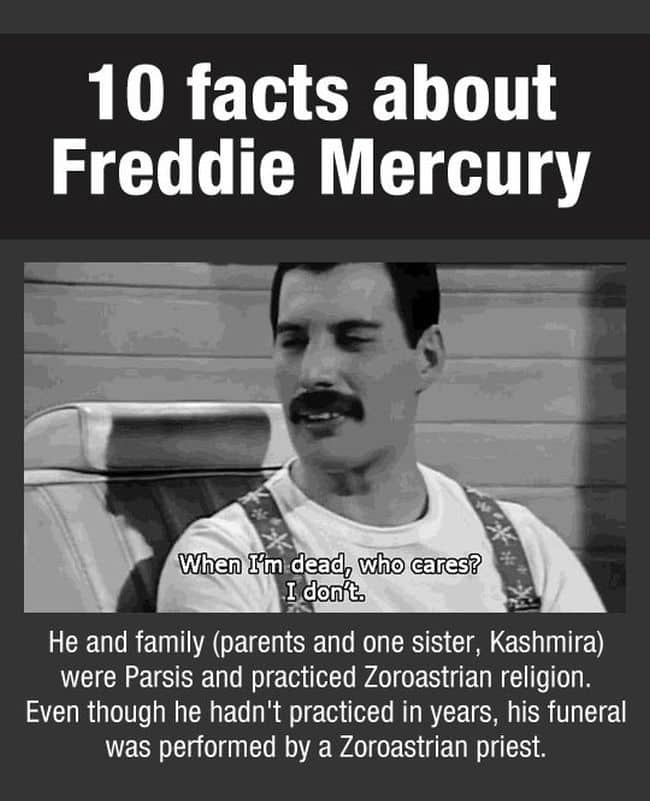 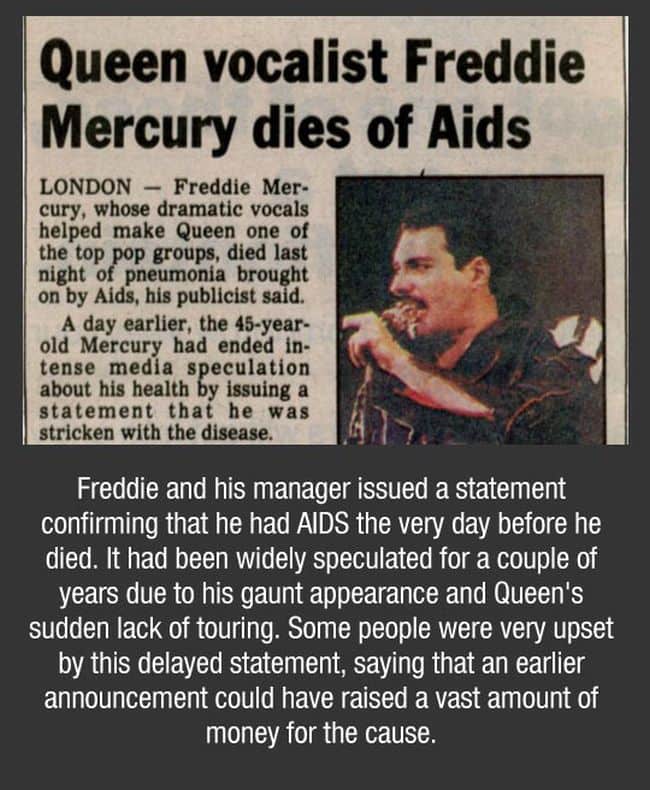 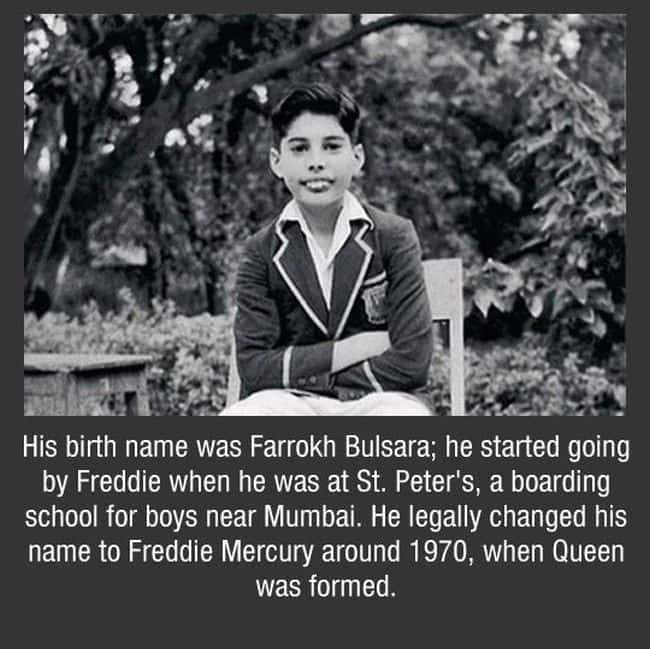 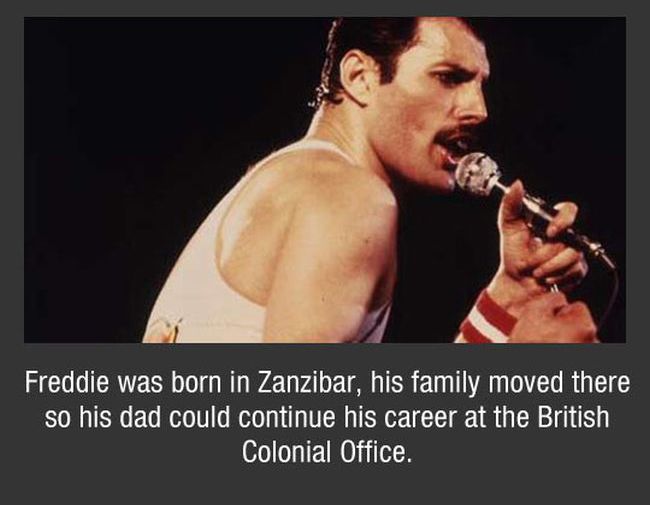 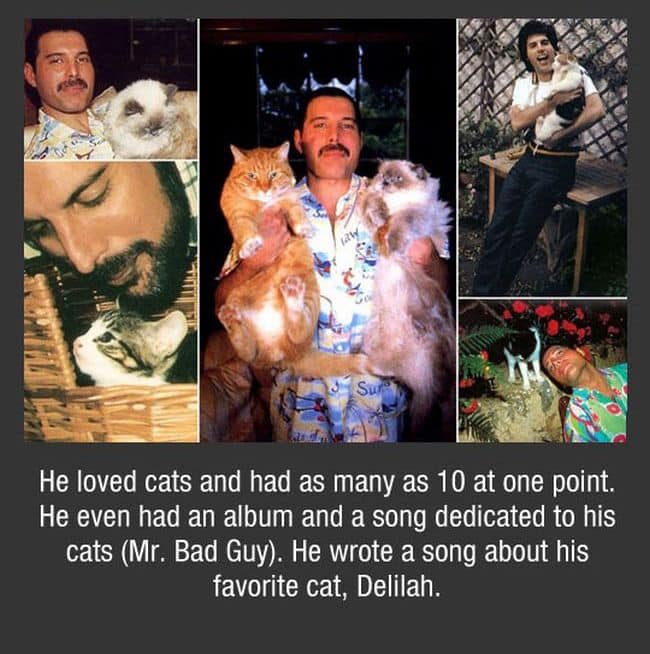 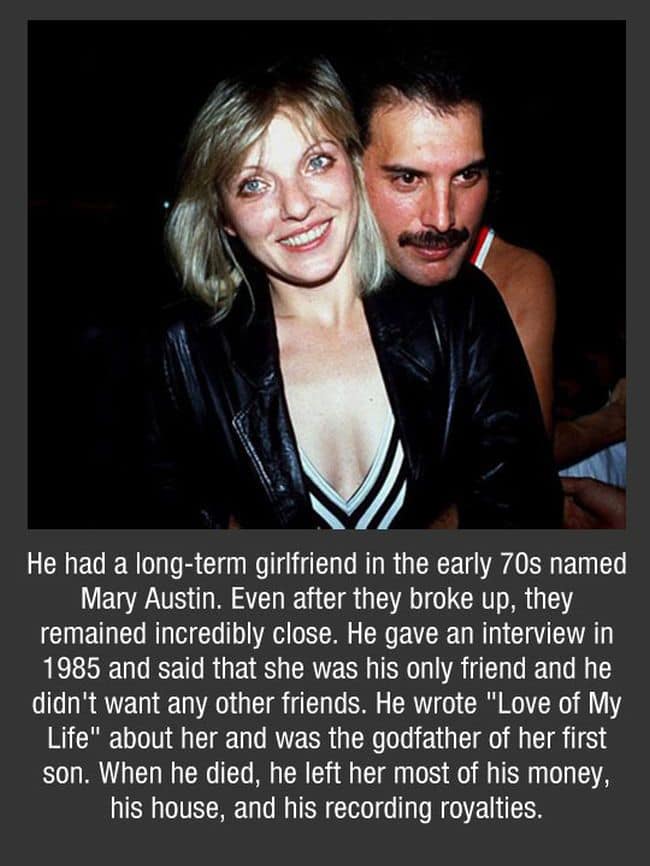 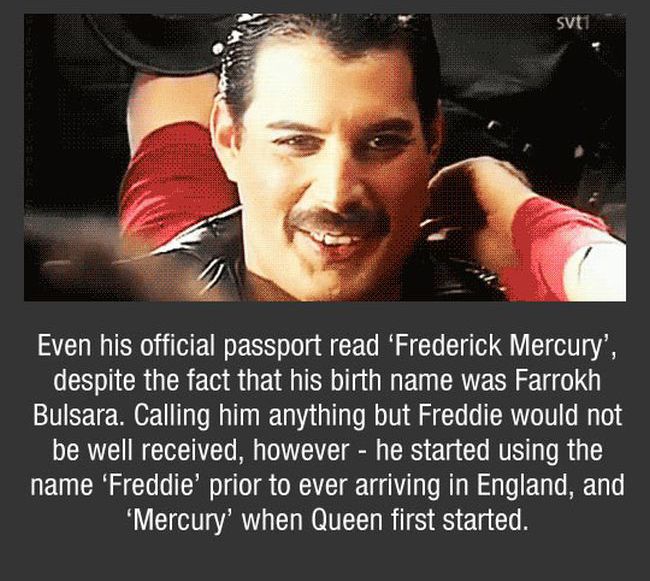 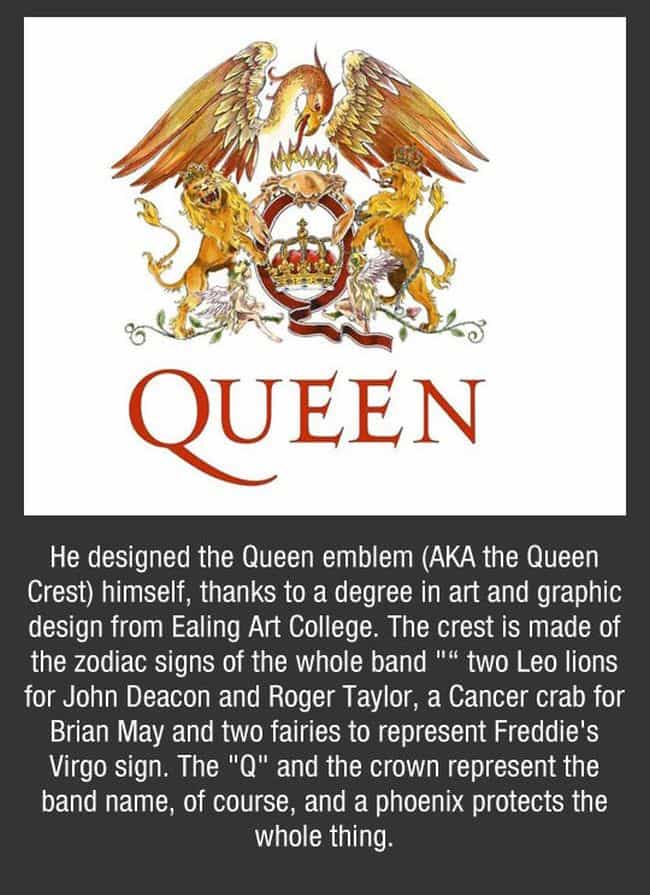 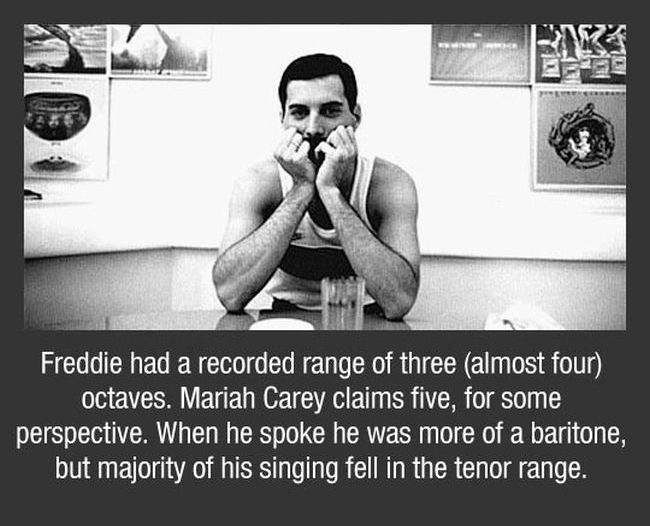 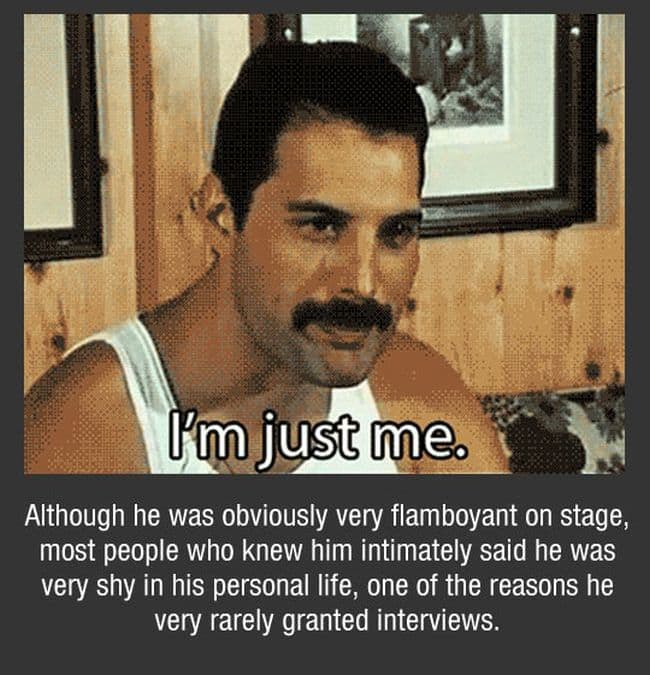