From reconstructive surgery to organ transplants, the medical procedures performed by doctors these days are nothing short of miraculous. And, further advancements in the surgical field are happening all the time! This still doesn’t stop us getting totally freaked out when we have to go in for a routine check-up. However, We should really spare a thought for the people who lived hundreds of years ago! Not only did they not have any painkillers or anesthetic, but they were also forced to endure the sorts of crazy treatments that you see below! Check it out and prepare to be shocked!

Cesarean sections in the 19th century were brutal, almost always resulting in the death of either the mother, the child, or even both! 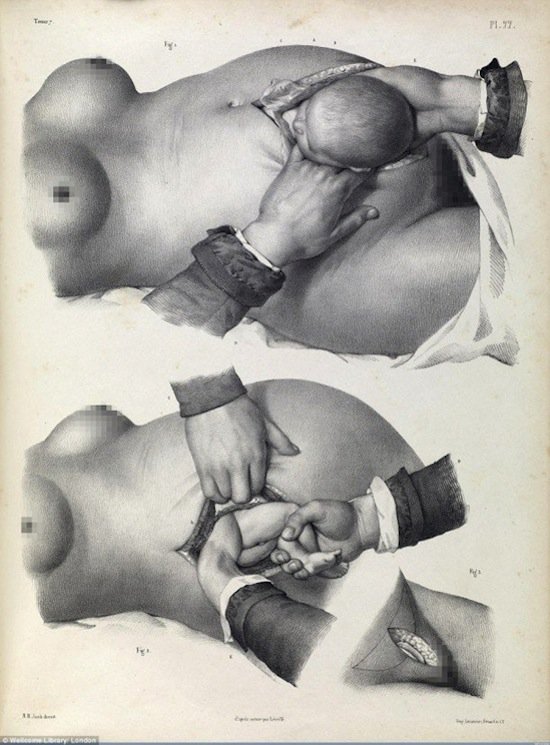 This is how ‘wonky’ eyes would be fixed… 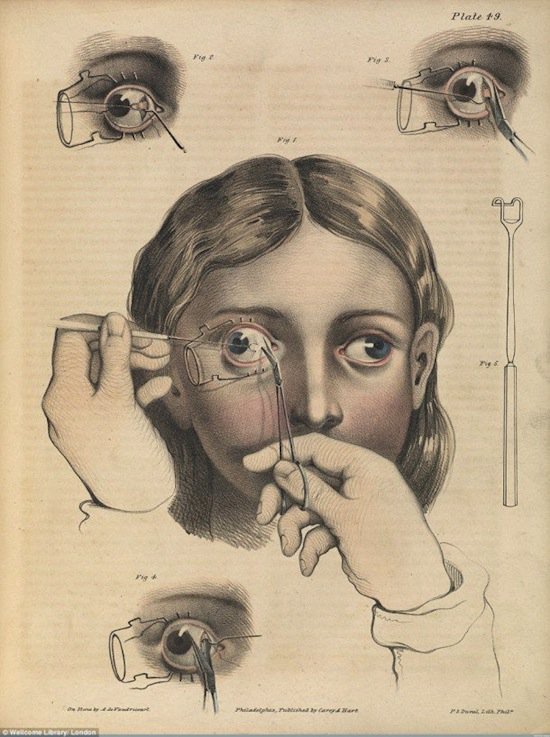 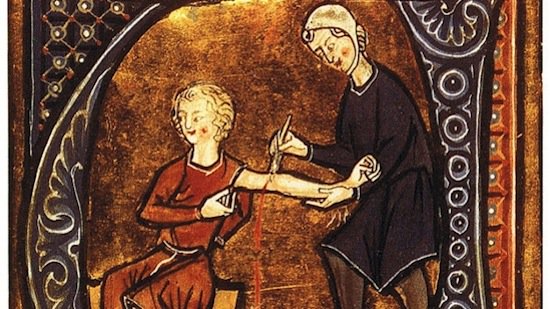 …And when there weren’t any leeches around, this charming tool was used to let the blood! 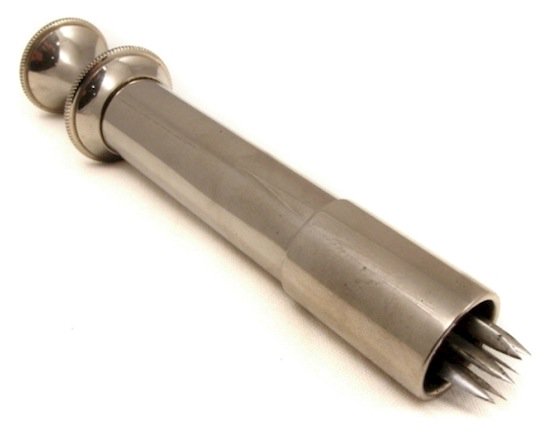 This ‘tooth key’ was used for extractions! 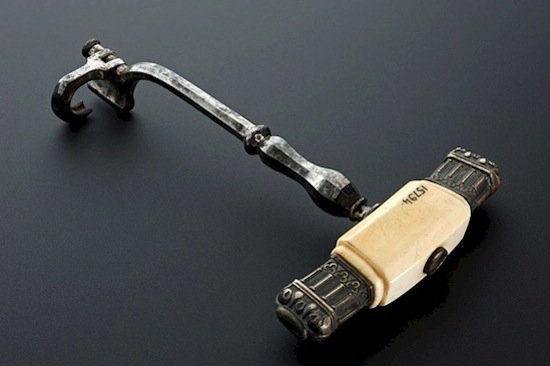 Trepanation (i.e. drilling holes through the skull) was thought to be the best way to cure migraines! 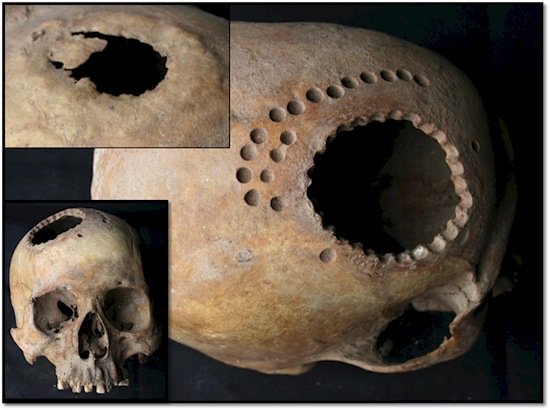 Tonsillectomies were performed with this contraption! 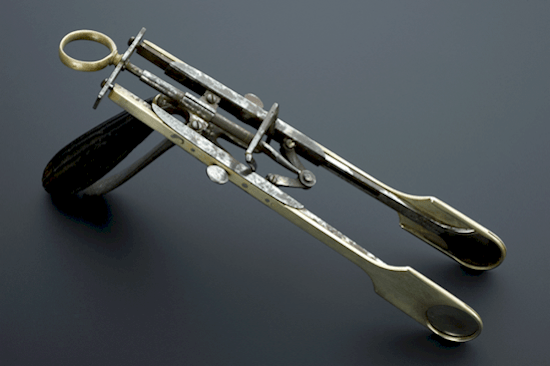 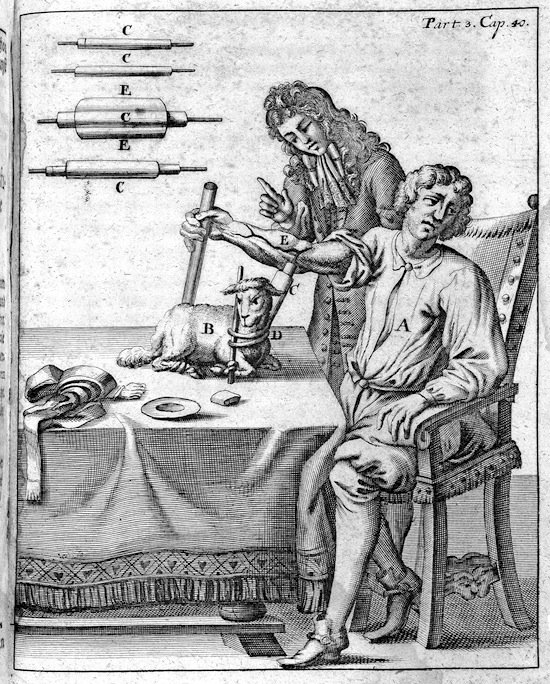 Tobacco smoke enemas were used in an attempt to resuscitate victims of drowning! 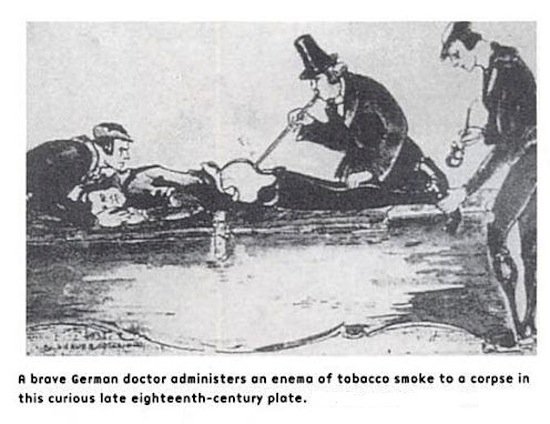 Here’s someone showing off an authentic butt fumigator!

They used to us a hot iron to remove hemorrhoids! 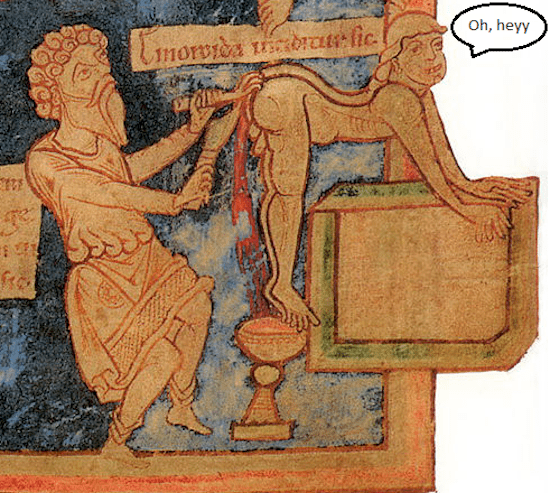