Back in 2008, Thomas Hick's close friend was getting married, so, he wanted to give him a gift that would be treasured and kept forever. As his friend was a fan of origami, Hick decided a folding lamp would be a cool idea for a present. What's more, the groom-to-be was able to create the lamp to his exact taste as he was given a pre-scored steel plate to be folded in whatever way he wanted. Hick imagined this as a one-time project but due to pictures of the lamp going viral and appearing on many design websites the project was taken further by making it available on Kickstarter. Check it out!
Website: kickstarter 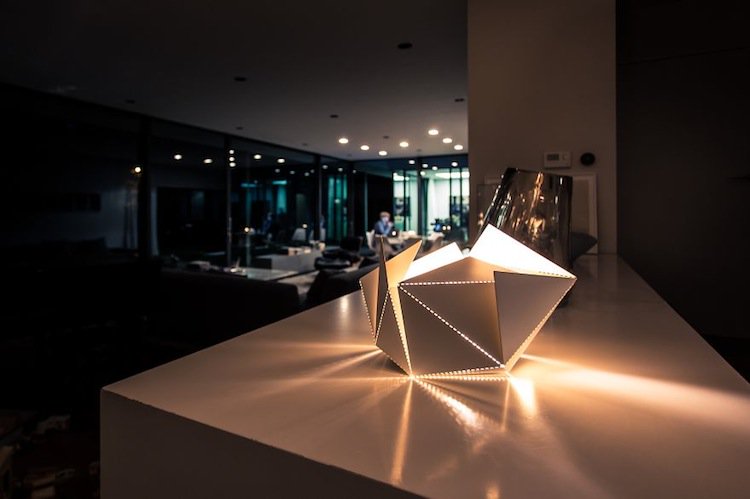 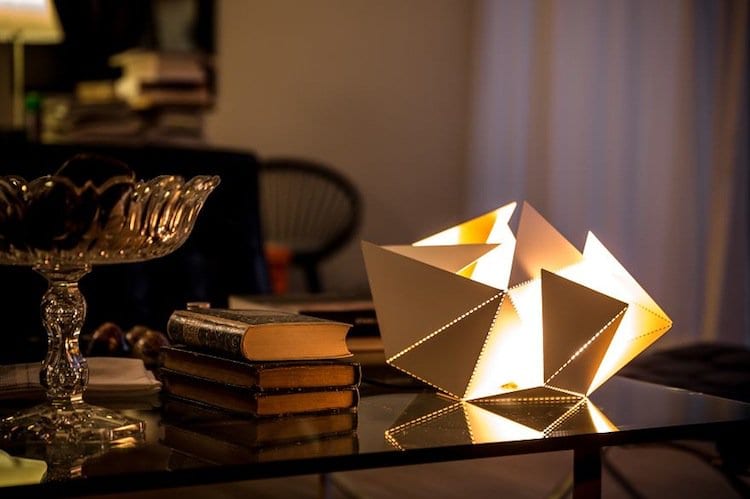 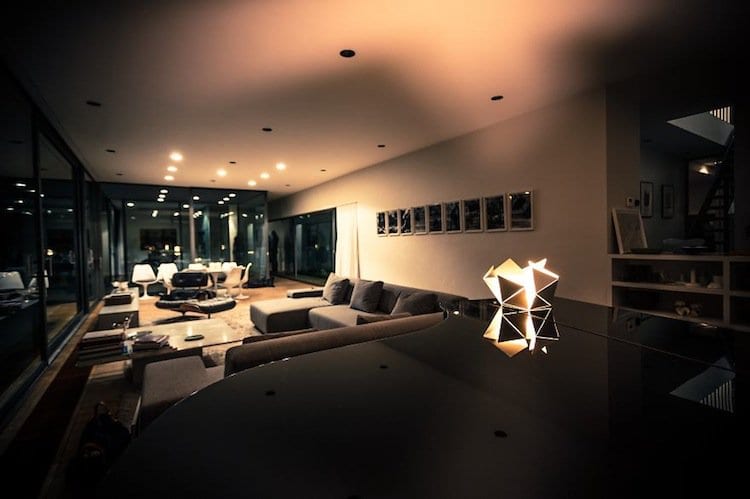 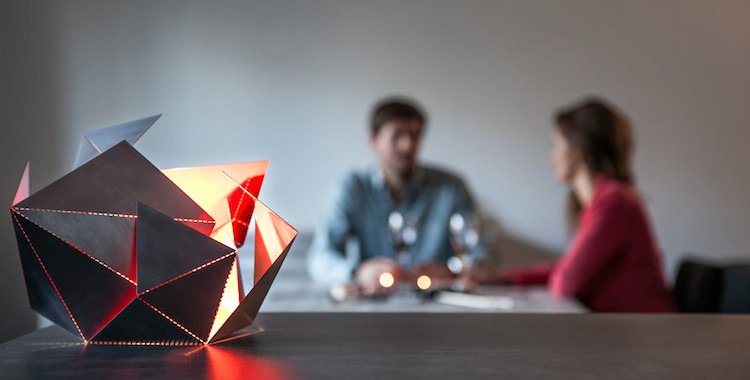 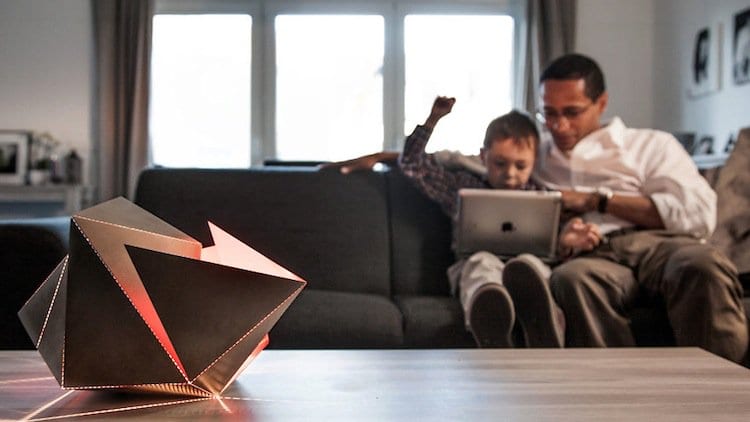 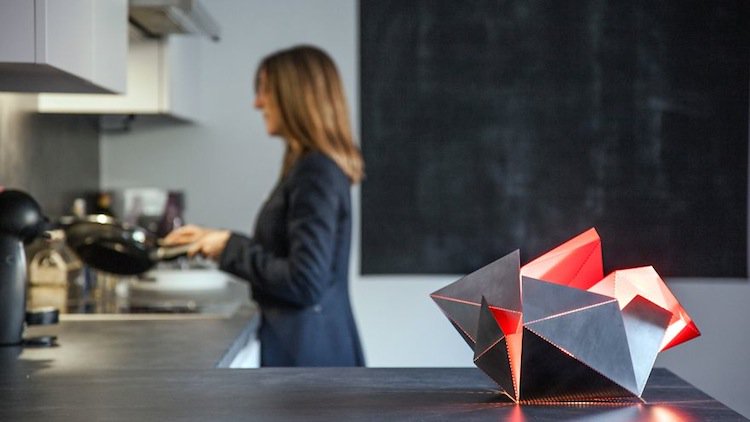 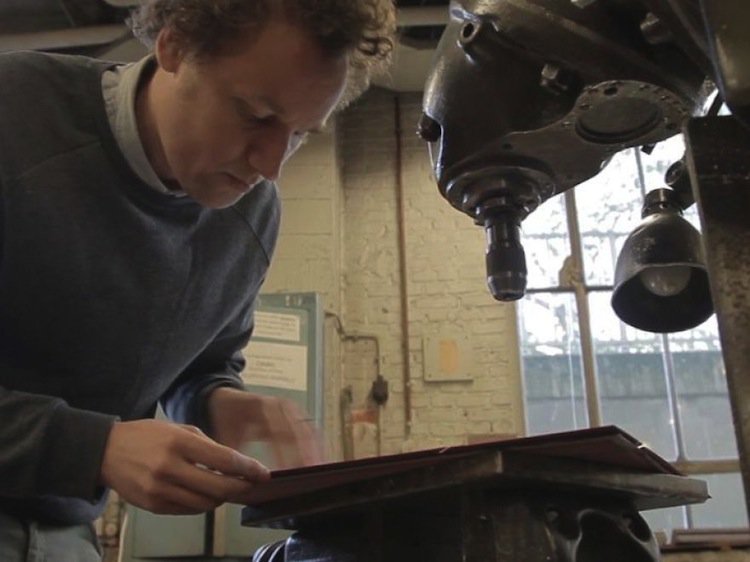 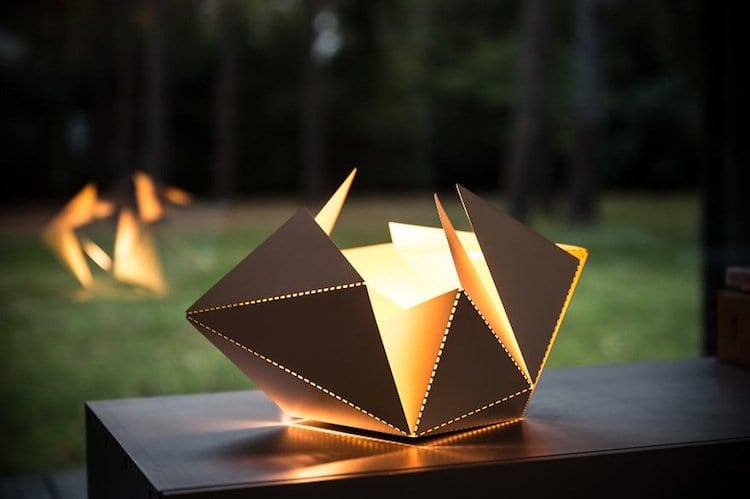