13 Awesome Facts About Bruce Lee You Might Not Know

Even people who have never watched a martial arts movie in their life have usually heard of Bruce Lee. Although he tragically died aged 32, he starred in five full-length feature films (though, over the years, appeared in more than 20 movies) and founded his own style of martial art. People all over the world are still obsessed with Lee, and he's considered one of the most skilled martial artists of all time. If you're a fan of his work, we've got something excellent in store for you. Here are thirteen awesome facts about Bruce Lee you might not know. Check them out! 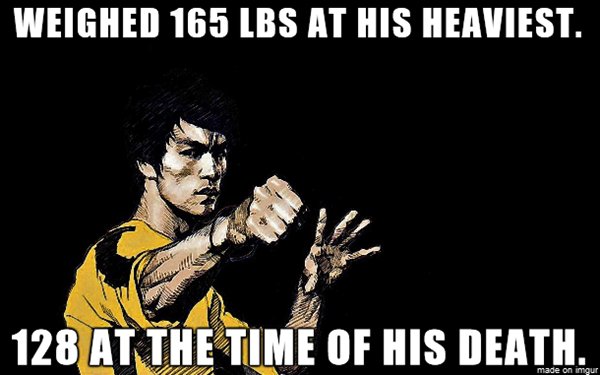 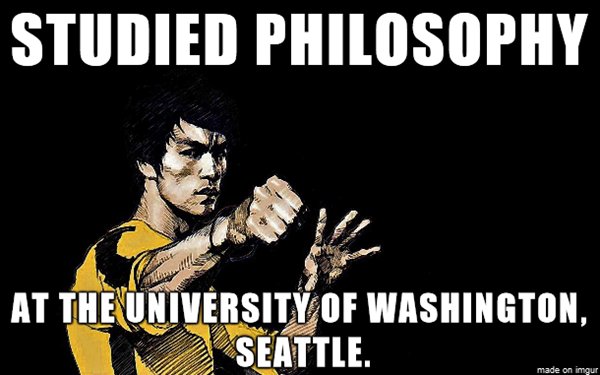 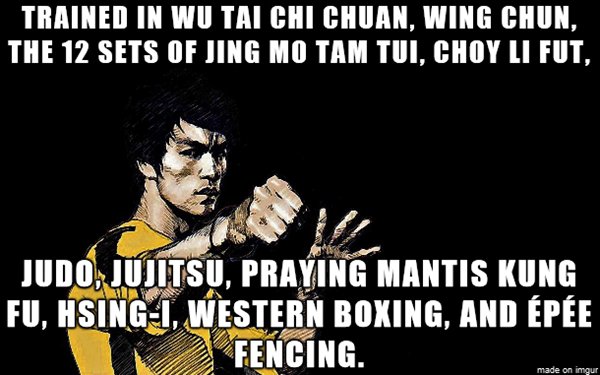 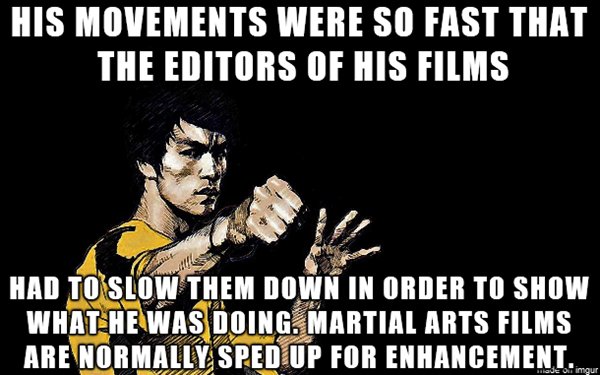 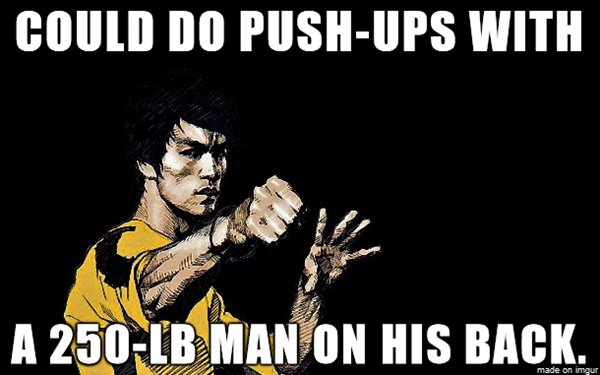 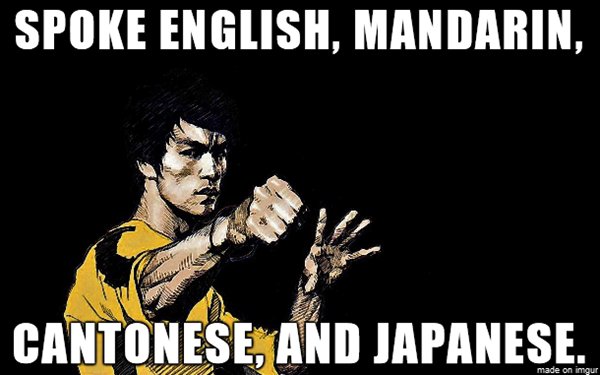 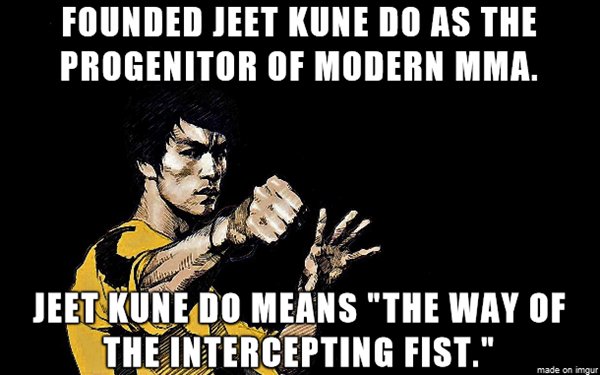 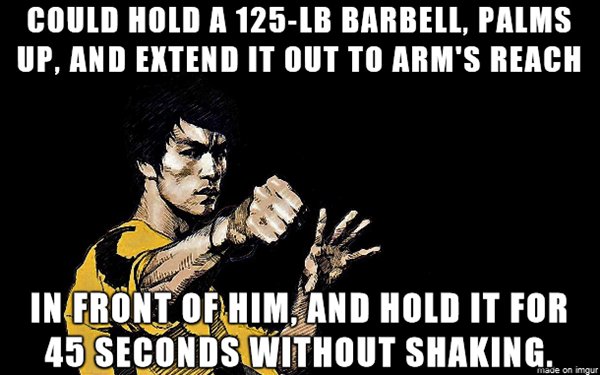 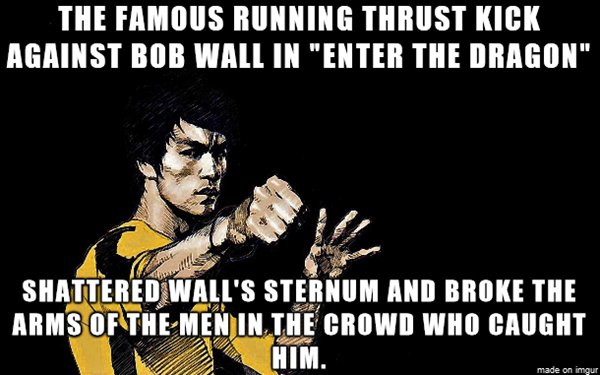 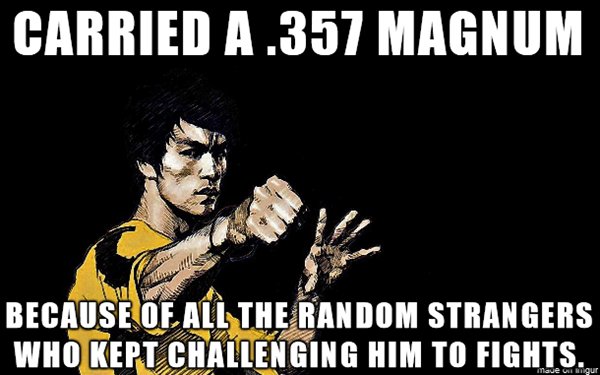 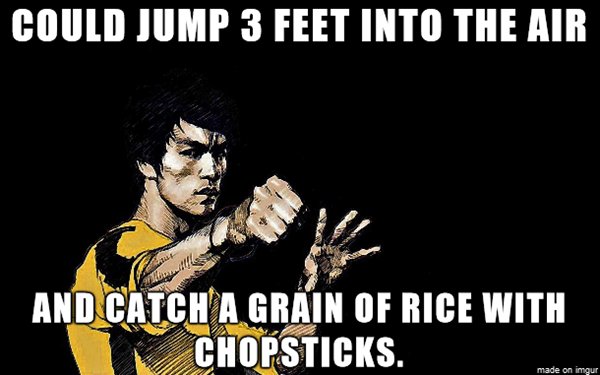 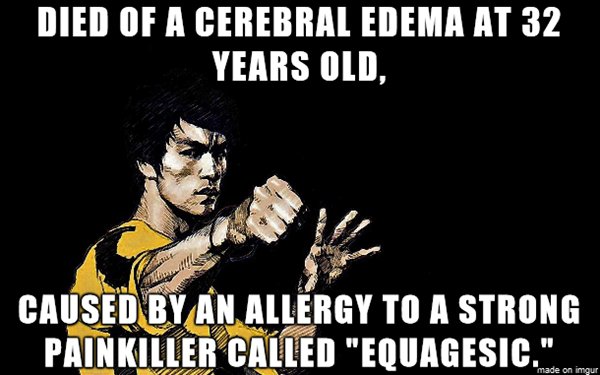 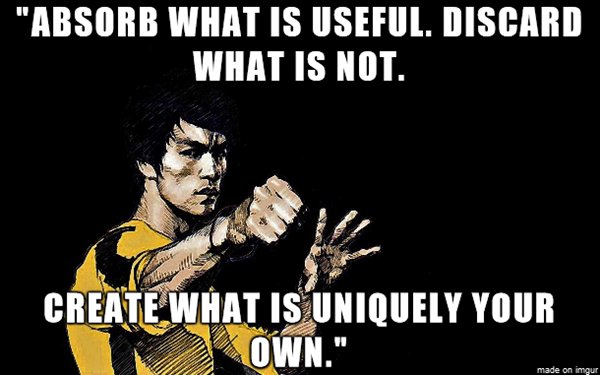