As with most things in life, Uber has its positives and its negatives. People often have differing opinions on the car service application. Some think it’s great due to being cheap and convenient. Others think that the app is dangerous and takes away business from other taxi drivers. Then there are those who agree with both sides. Of course, many people use the service with no problems, but today we’re going to share a list of the creepiest Uber driver encounters people have faced. Take a look!
Website: Whisper 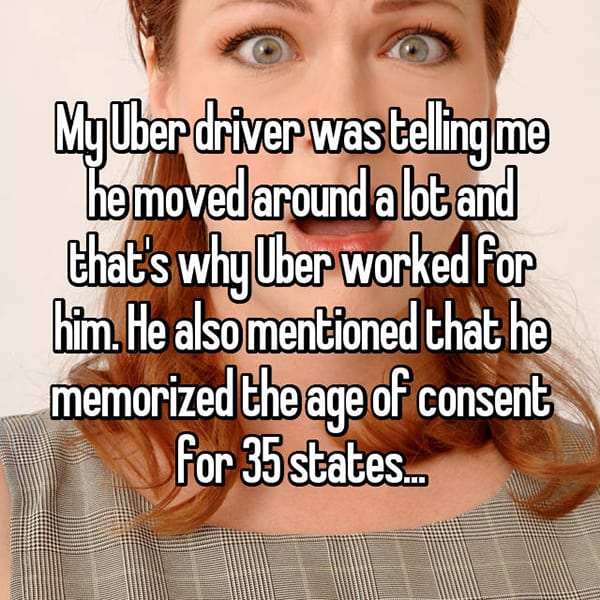 This is undeniably inappropriate, creepy and scary! 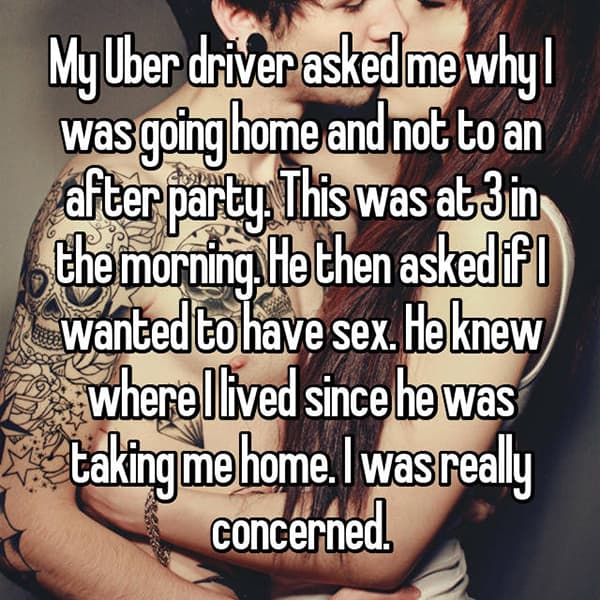 Some people in this world just don’t know how to behave in a professional manner. 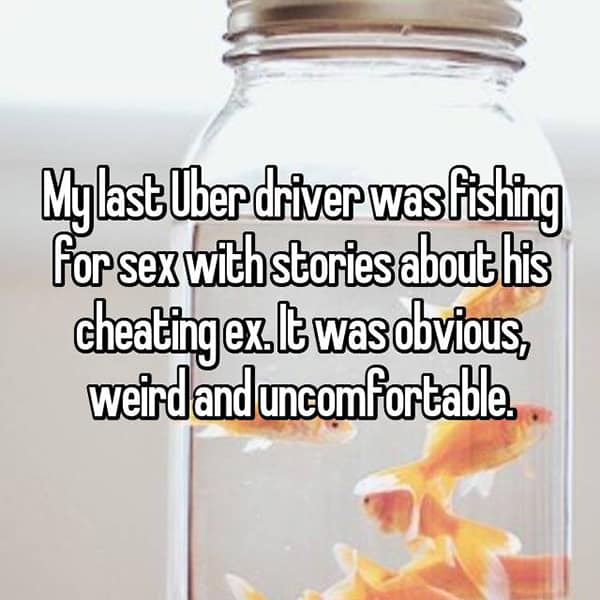 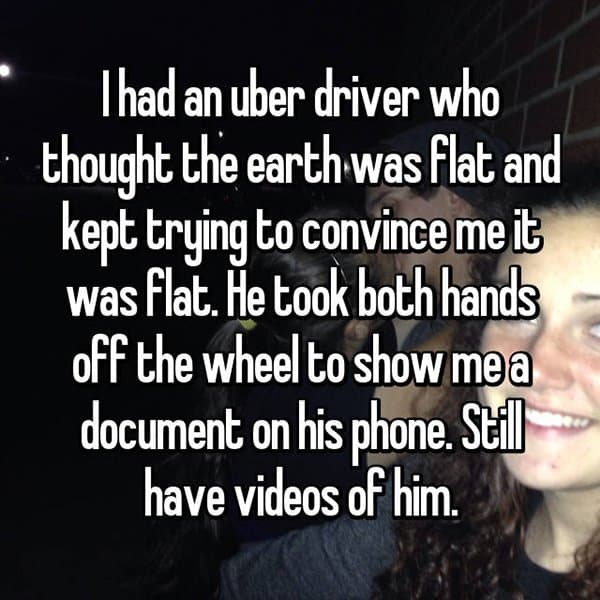 If the driver wasn’t intimidated or acting in self defense there was no need to get out the gun, or even talk about it so much! 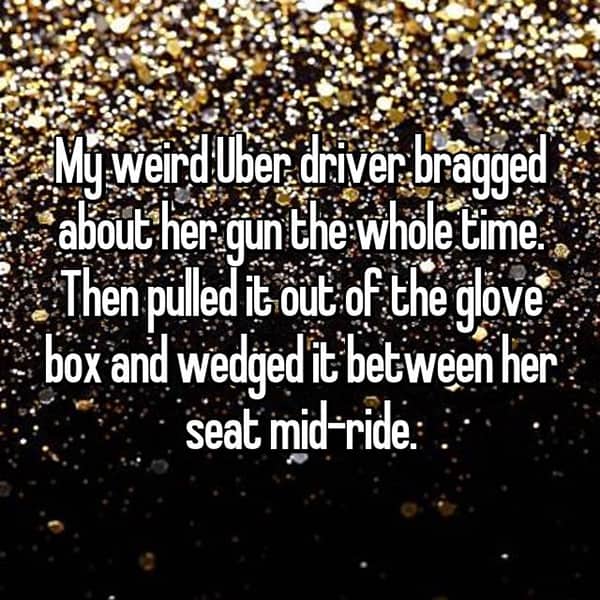 Well, at least he said something nice, but still, weird. 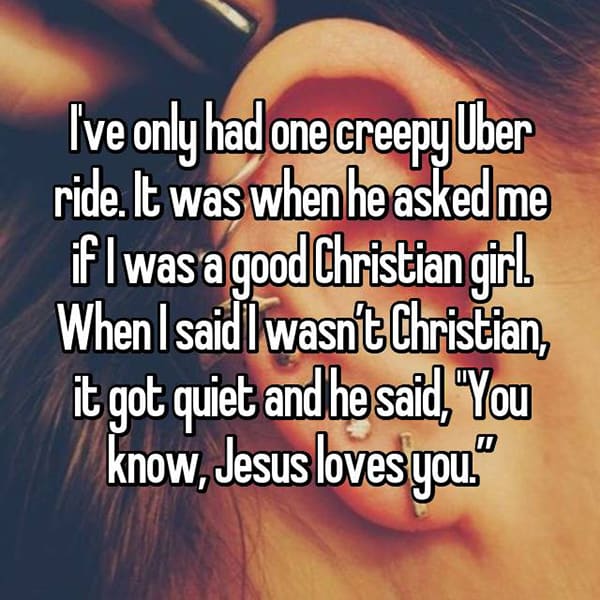 How does this person know this was made up? The driver could have been trying to find out who the missing item belonged to? Just a thought! 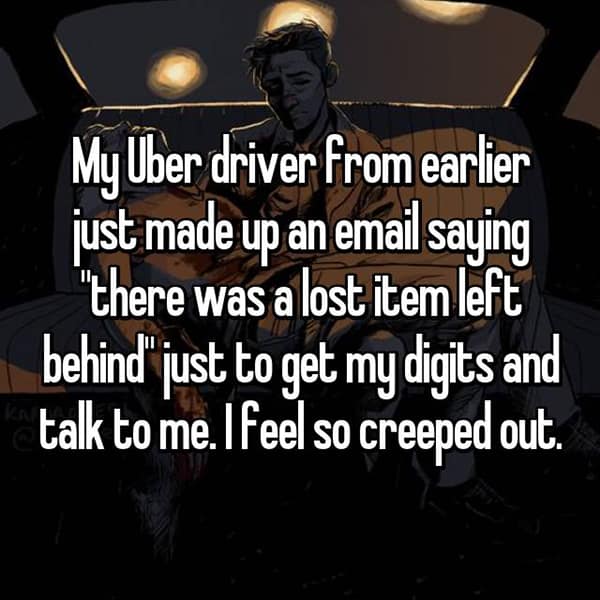 Because we all want to be told something like this?! 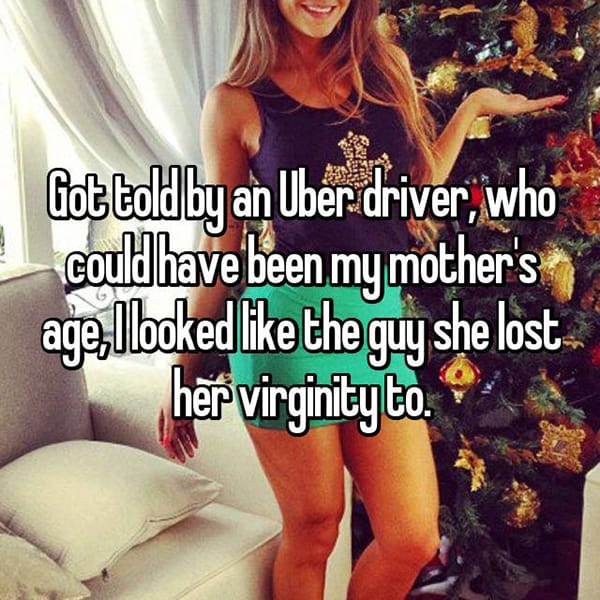 This is a pretty good idea. 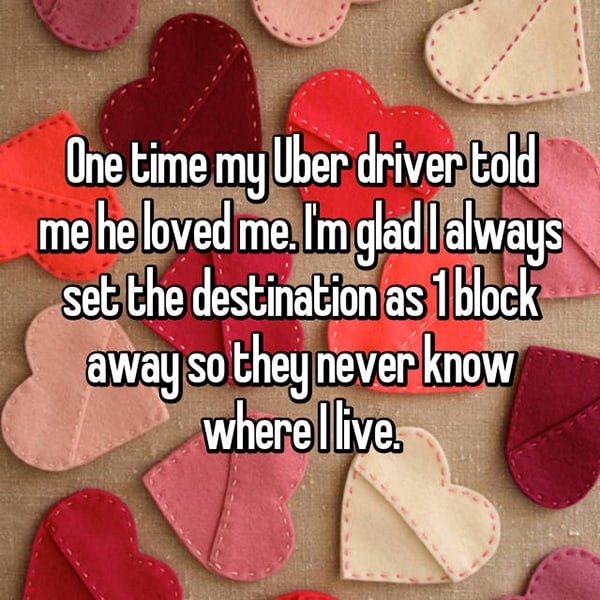 Some things should remain private! 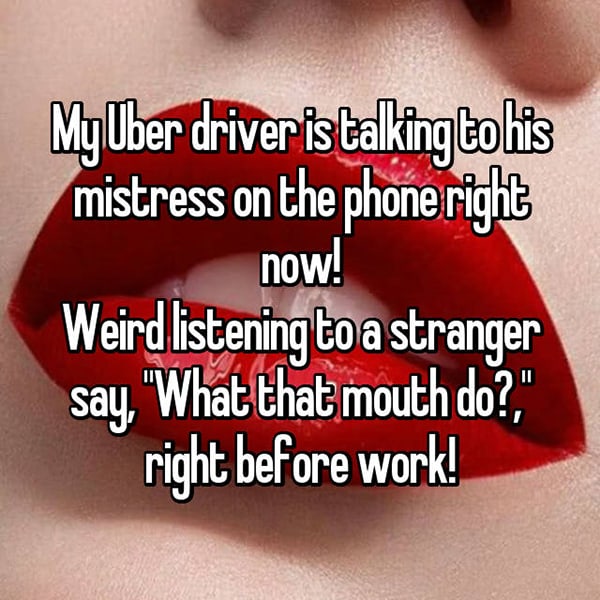 How to automatically get a terrible rating. 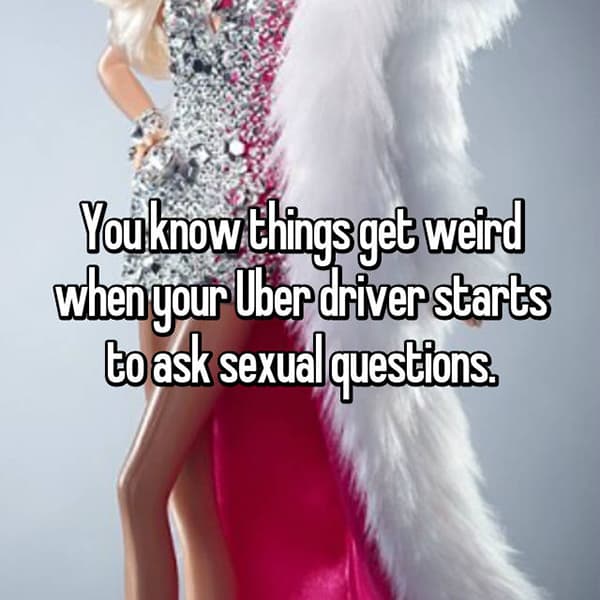 This sounds rather erratic! Thankfully no one was hurt! 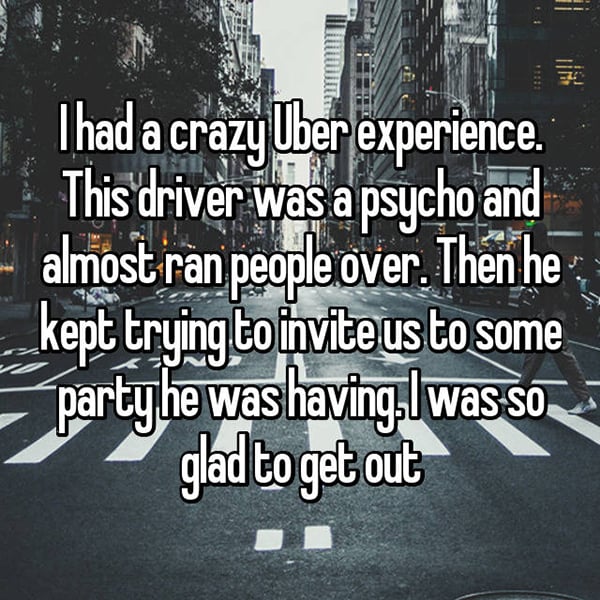 Certain people really do have no shame whatsoever! 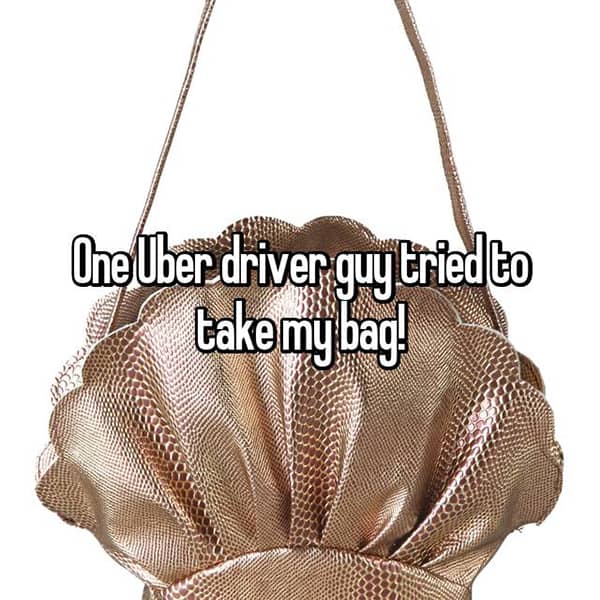 We hope this incident was reported. Writing down someone’s address is not normal, or acceptable in this case! 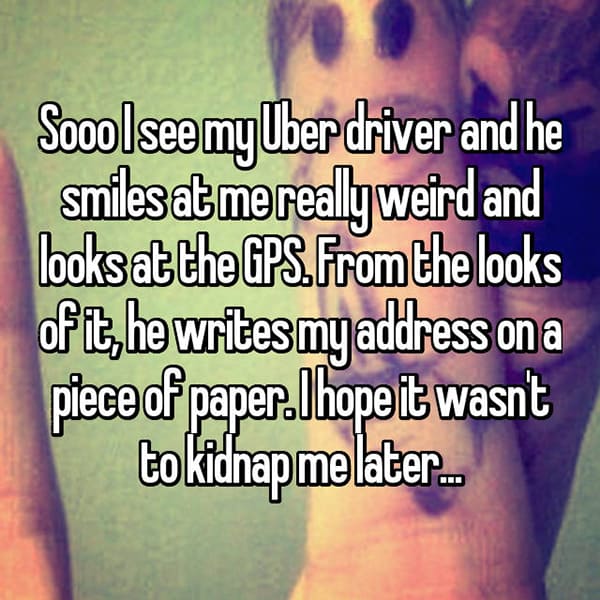