12 Cinema Mistakes That Made It Through To The Final Cut

It must be a tricky job, being in charge of cinematic continuity. You have to make sure everything about the actors, costumes and props, including all the tiny details in the background of each shot are exactly right from take to take! And, it's good continuity is one way to differentiate between the amateur and professional film makers. Yet, even the pro's on the big films can occasionally make mistakes that make it into the final cut. Just like these 13 monumental movie errors! Take a look! Did you ever notice them before?

In 'The Two Towers', Eomer's sword can be seen falling out of its sheath as he rides off after meeting The Fellowship.

In 'Willy Wonka And The Chocolate Factory' (the original), Grandpa Joe said he'd been hiding money for Charlie's birthday present, but he was also bedridden for two decades by the time the scene takes place. So, how on earth did he obtain the chocolate bar? 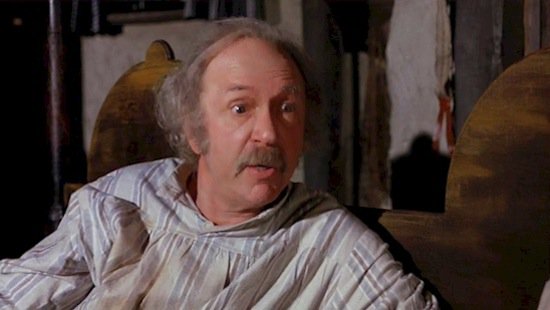 Um… watch your spelling, makers of 'Die Another Day'! It's Pyongyang! 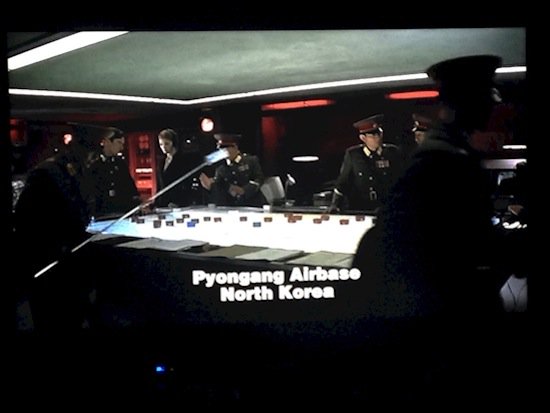 So, according to those who made 'This Means War', there's nothing funnier than the battle of Stalingrad, especially the movie! 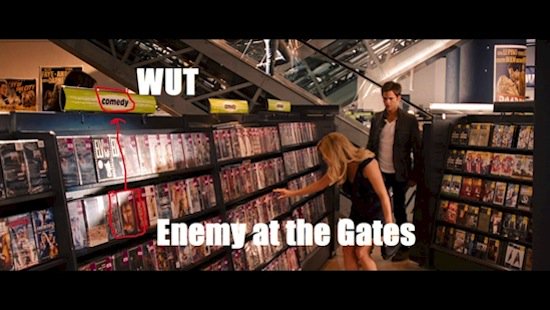 In 'Wild', you can see the film crew in the reflection of the horse's eye! 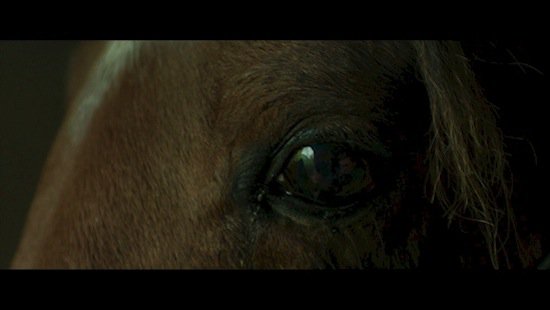 Oops! Soon after Lawrence has cut off his foot in 'Saw' you can the actor's real foot tucked beneath his pants! 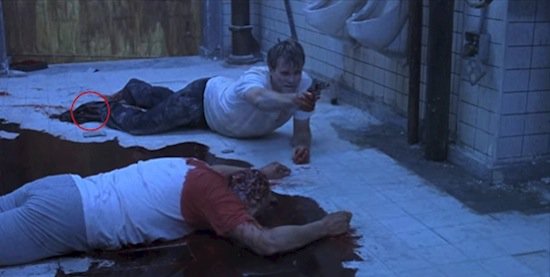 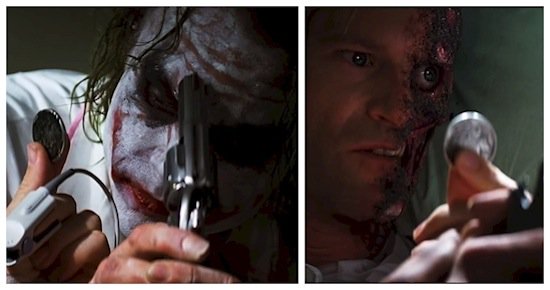 In 'Jurassic Park', you can see a helping hand in this shot of a raptor in the kitchen. 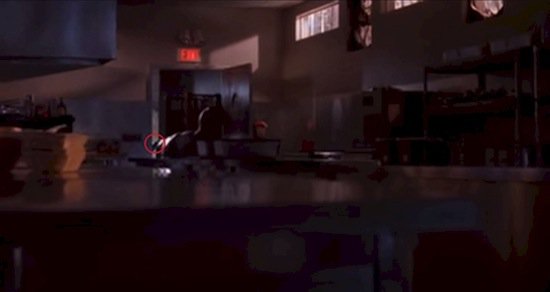 In 'Gladiator', you can clearly see a guy in modern clothing!

As the beach is cleared in 'Jaws', this guy in the panicked crowd looks more joyful than he is panicked! Oops!

You can see the actor's microphone pack in this shot, in 'Cobra'. 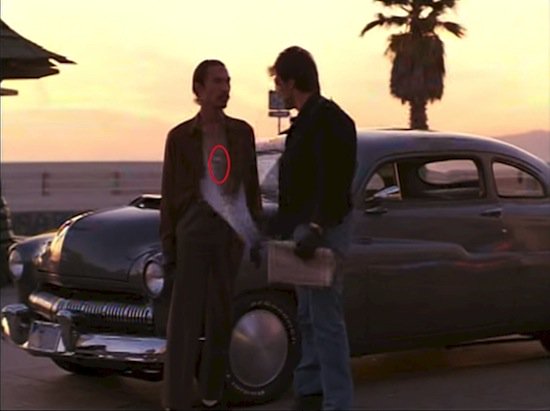 In 'The Shining', this apparent aerial shot of the property neglects to include the hedge maze that is featured in the story. 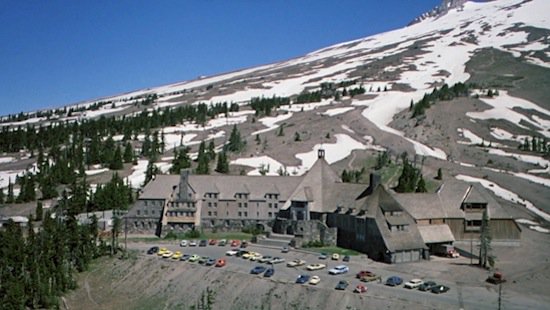