10 Classic Books You’ll Be Surprised Were Once Banned

Over the years, many books that are now considered classic works of literature have been banned by schools, libraries and even the postal service. Some of these books were even illegal to sell. It’s actually quite shocking now to see the kinds of books that you were made to read in school were once considered too crude, too violent, or generally unsuitable. Nowadays most people believe that literature shouldn’t be censored, so an annual “Banned Books Week” is observed to highlight the value of free access to information. Check out these ten classic books that you’ll be surprised were once banned.

Harper Lee’s classic ‘To Kill A Mockingbird’ was once banned, presumably because of its harsh opposition to racism and social injustice. 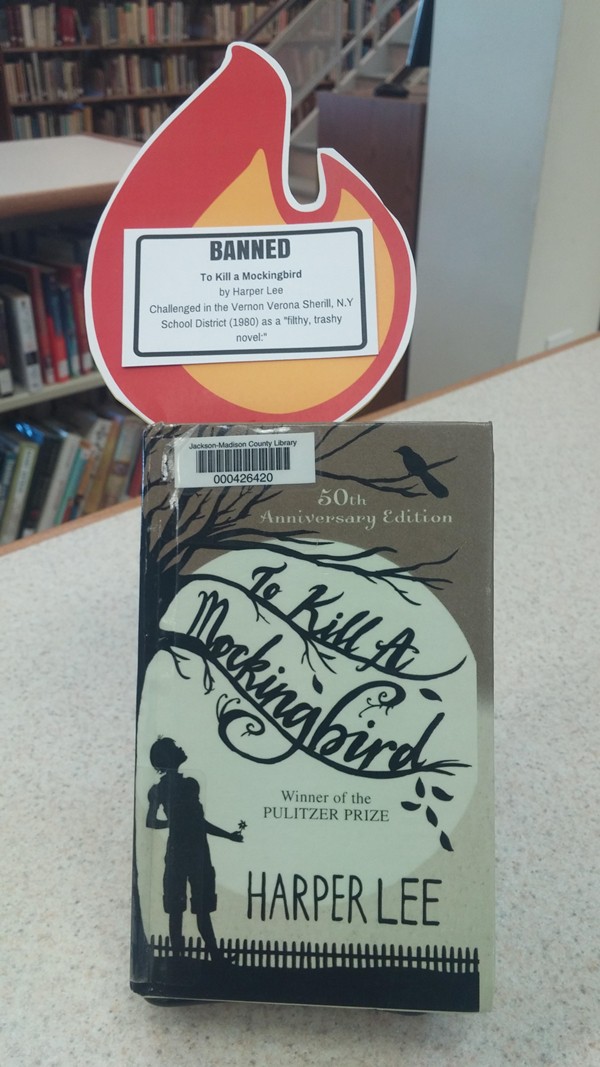 It’s no secret that ‘A Clockwork Orange’ is a violent book, but back in the ’70s, you could actually be arrested for selling it. 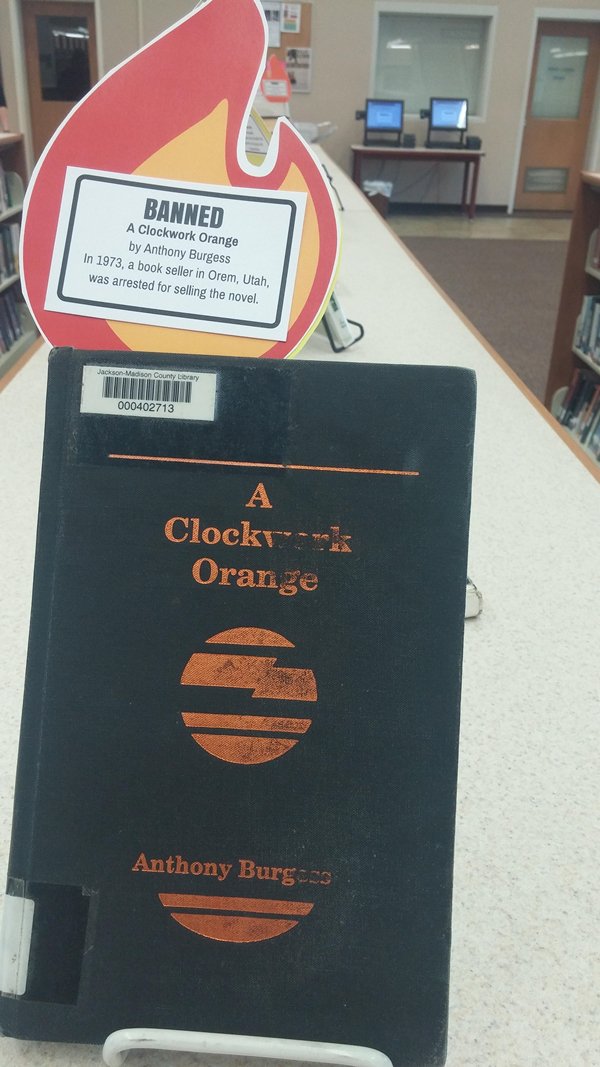 The postal service deemed ‘For Whom the Bell Tolls’ so shocking that they wouldn’t even mail it. 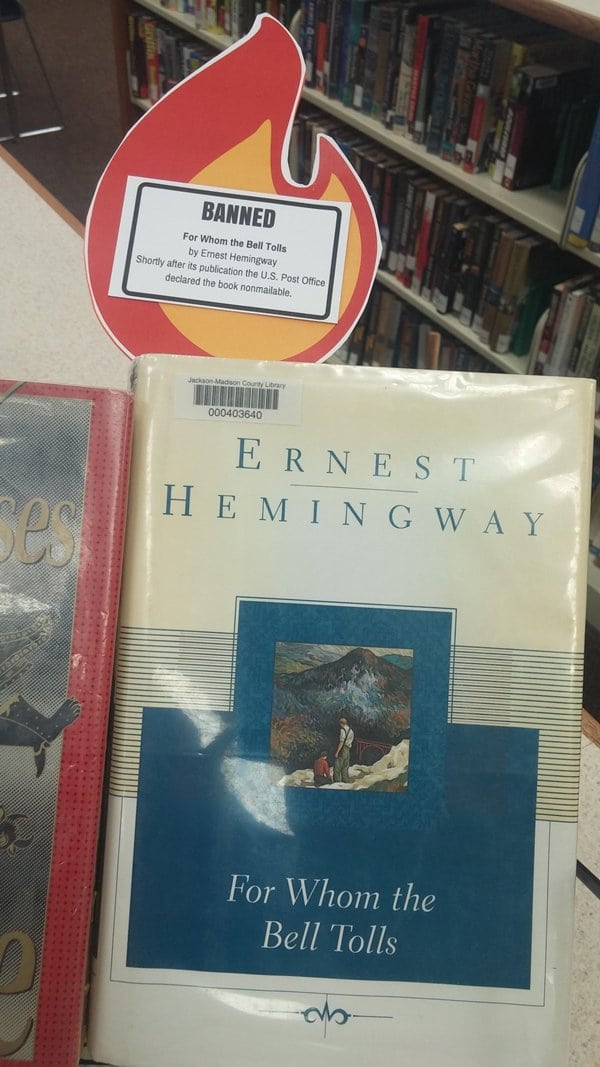 ‘The Grapes of Wrath’ was banned as it was considered communist propaganda, simply because it highlighted the plight of migrant workers. 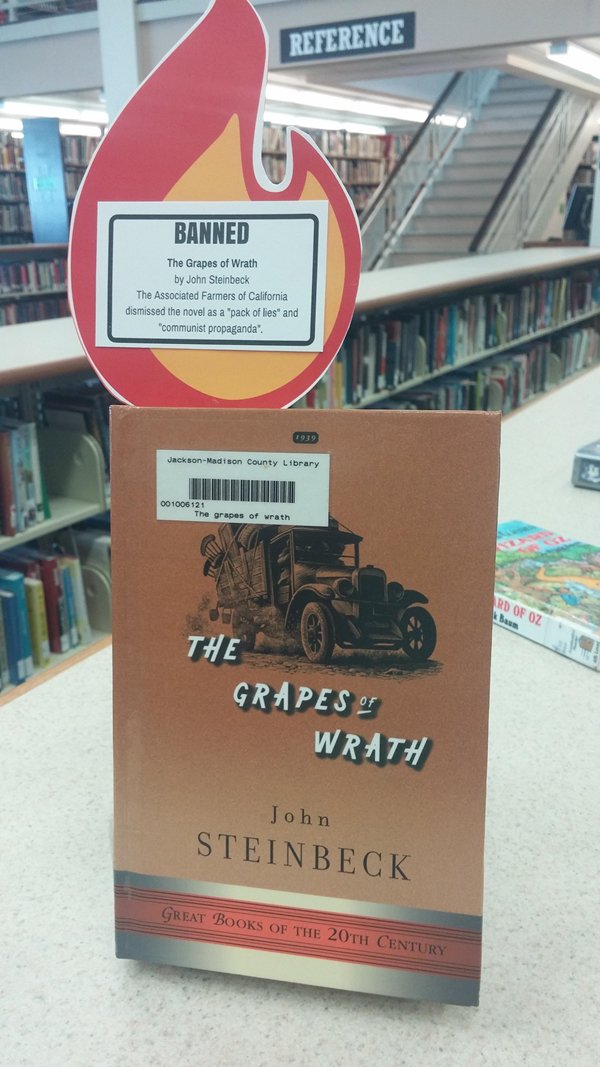 Kids’ classic ‘Charlie and the Chocolate Factory’ was banned for promoting a poor life philosophy. 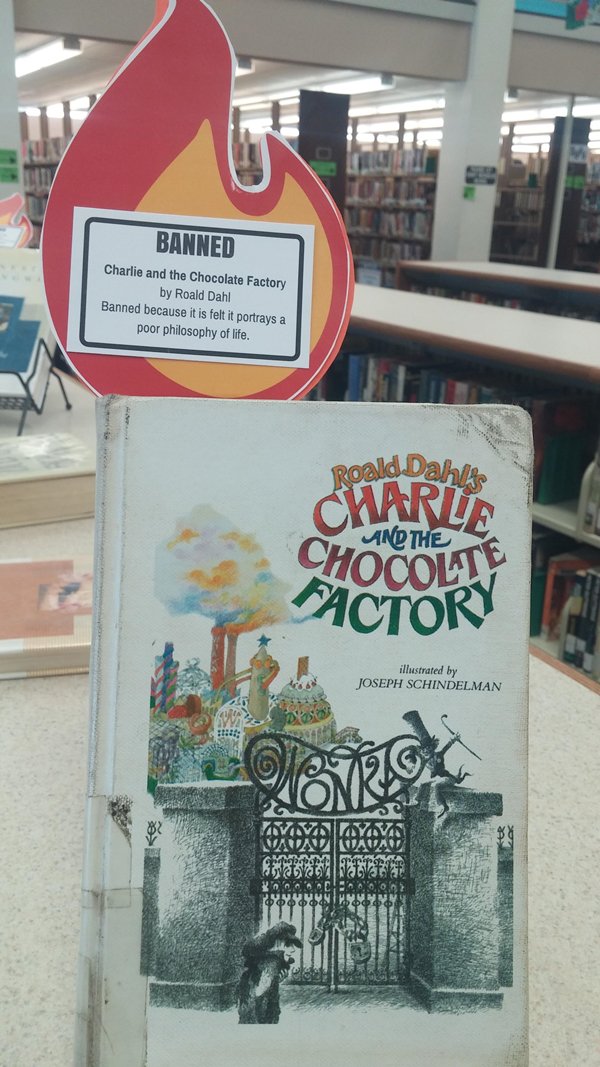 ‘The Lord of the Flies’ was banned because it questioned the inherent goodness of human nature. 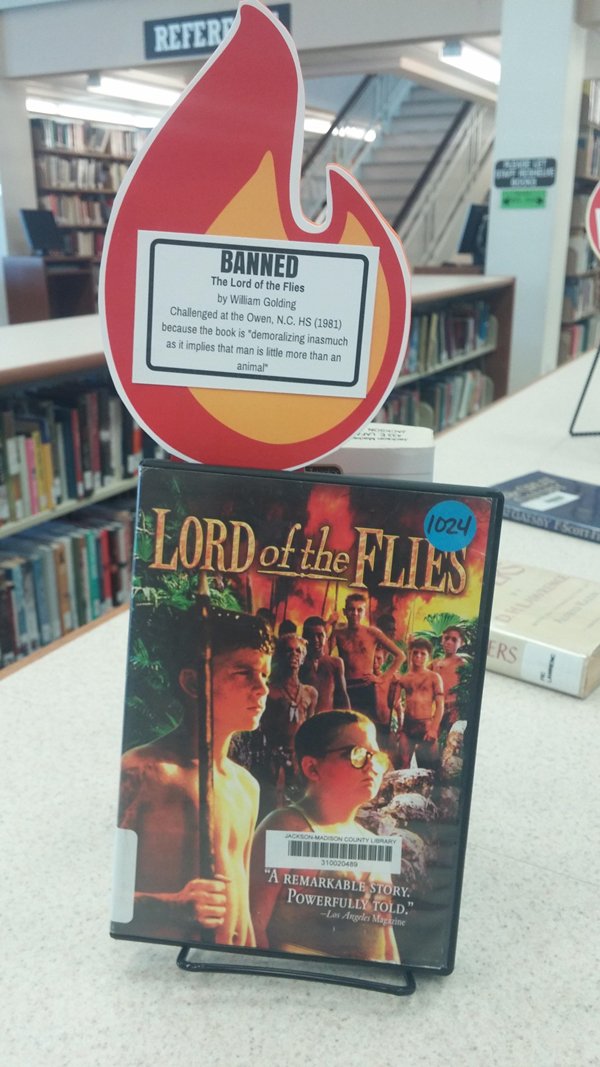 Most schools have to force kids to read ‘The Catcher in the Rye’ but it was once banned in case Holden Caulfield’s bad attitude had a corrupting effect on the youth. 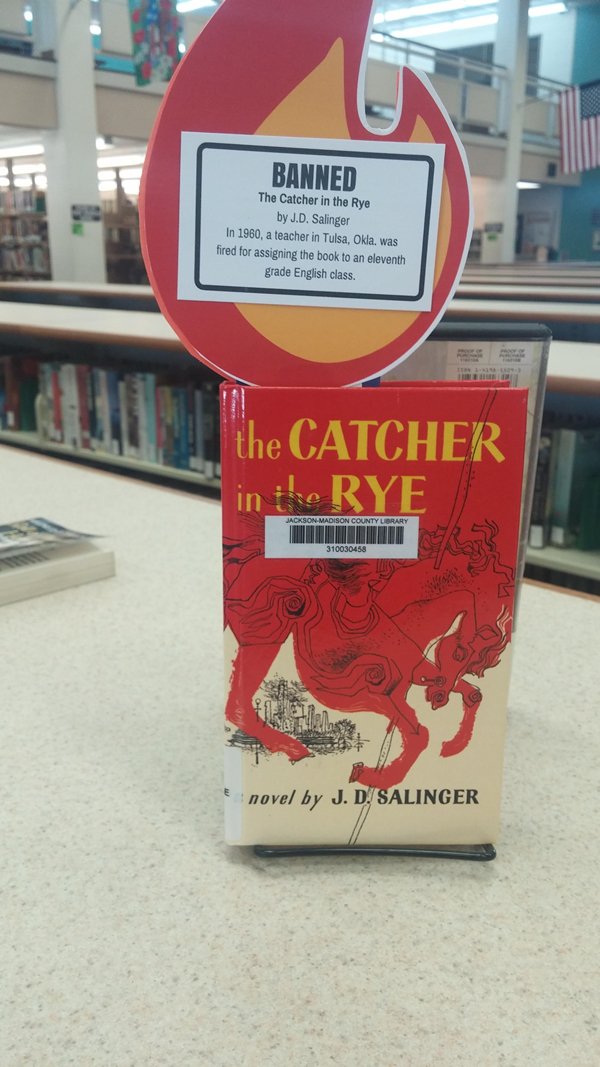 This book was banned just in case it encouraged anyone to actually eat worms. 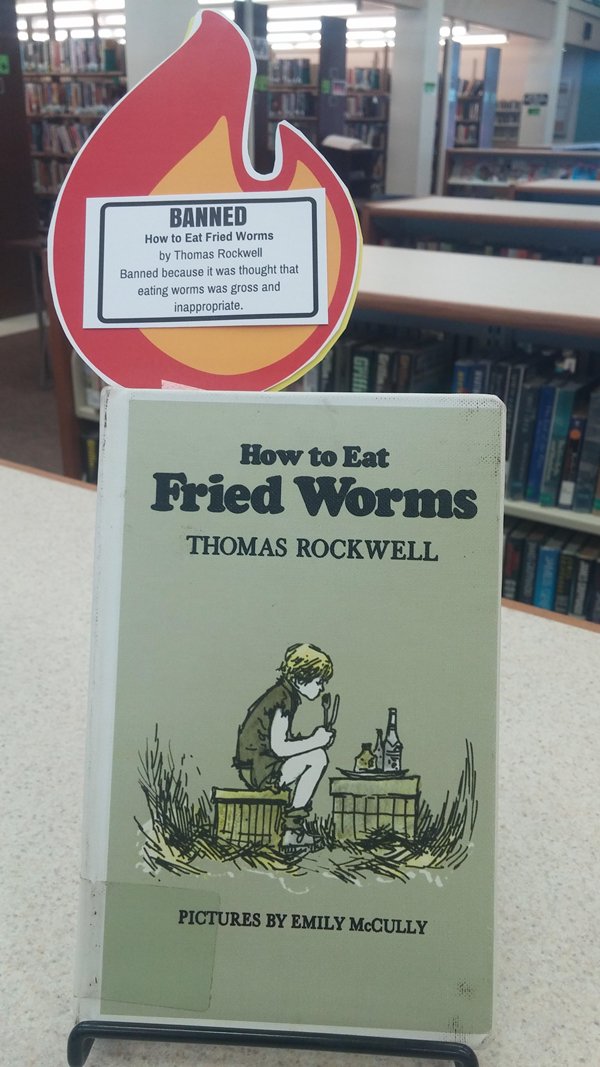 ‘The Call of the Wild’ was banned because of Jack London’s liberal political views. 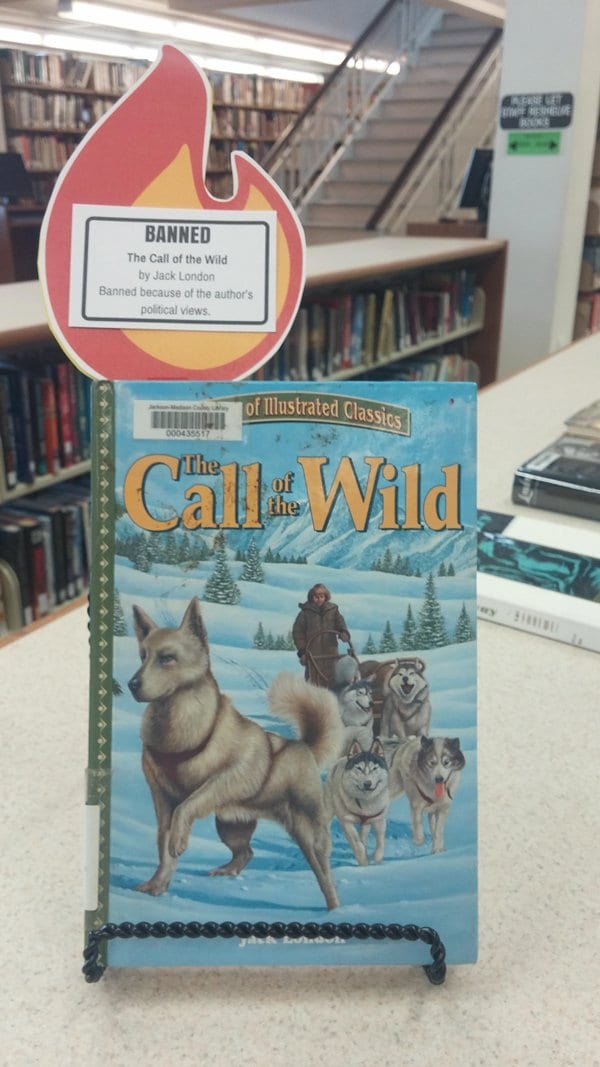 It was the strong language in ‘A Separate Peace’ that caused it to be banned. 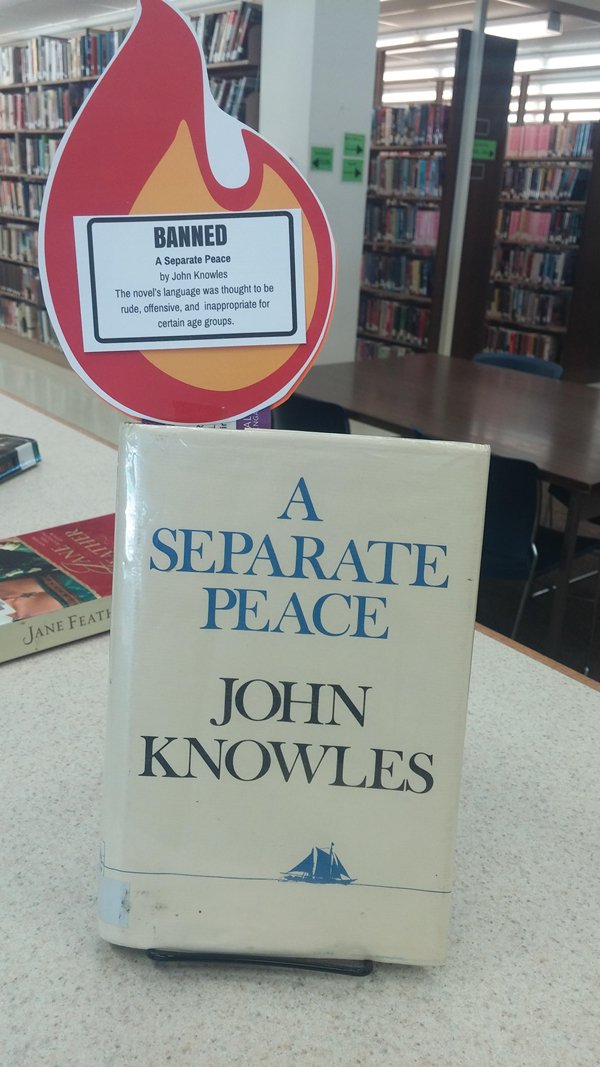