Many of you reading this will have grown up around Richard Scarry books. Starting in 1949, the author produced more than 300 books, which are loved and cherished around the globe. The problem is that, as with anything produced in the 1950s, some of Scarry’s books have become outdated. It’s not the books themselves, but some of the language used and the ideas put across no longer belong in the 21st century. Alan Taylor of ‘The Atlantic’ noticed that his own children’s Richard Scarry books had some differences from the ones he enjoyed as a kid, so, he decided to look into it further. Comparing old and new editions, he found a number of changes in the books that had been made to reflect modern times. Take a look below to see some of the differences! 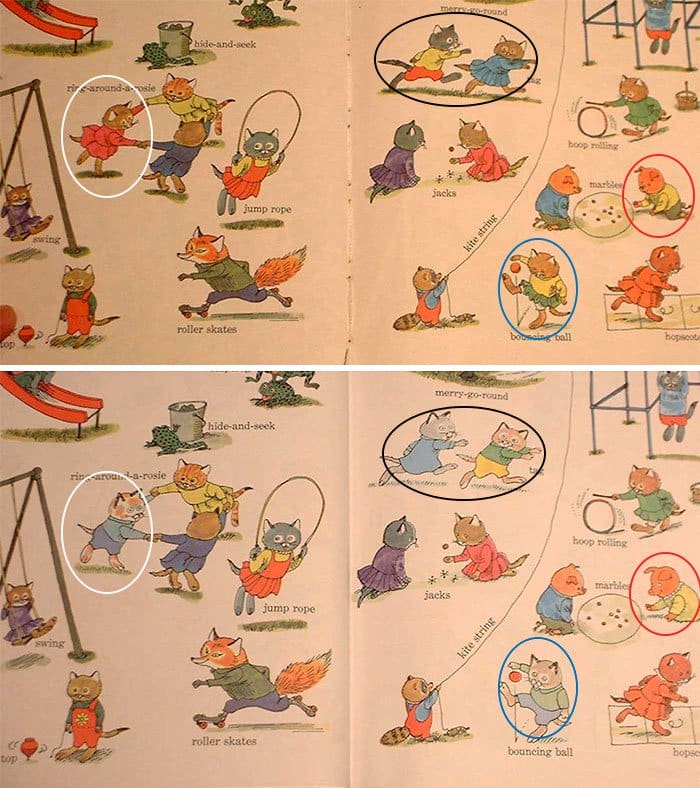 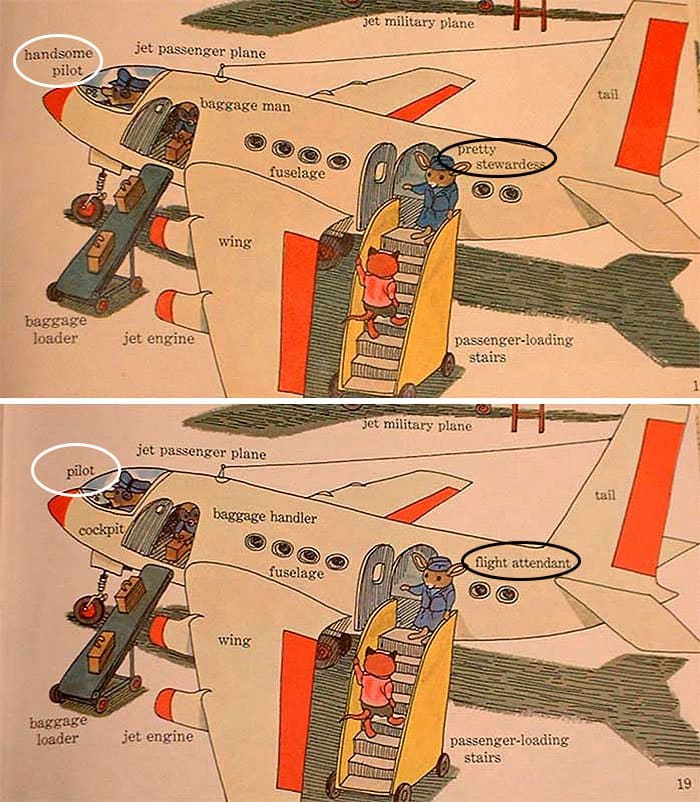 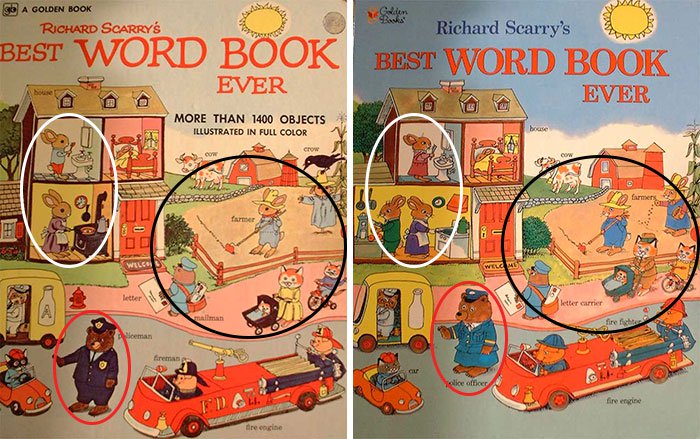 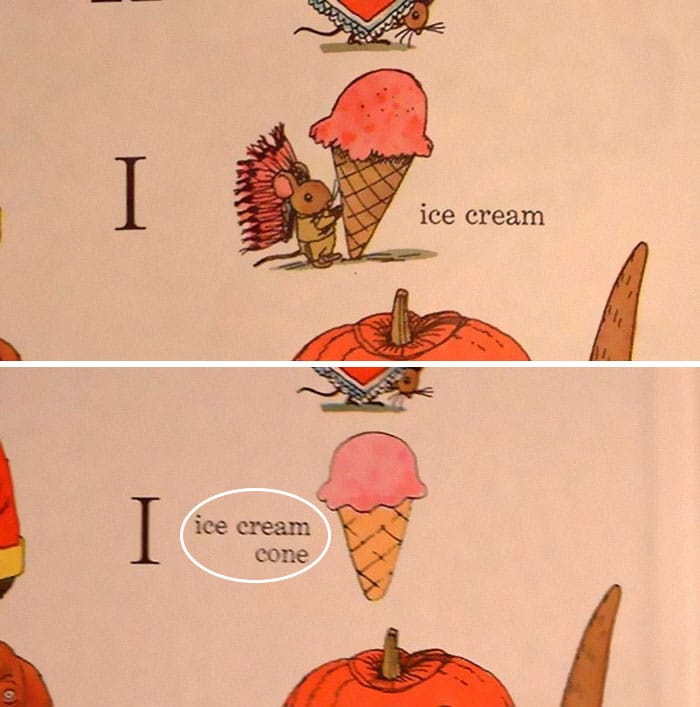 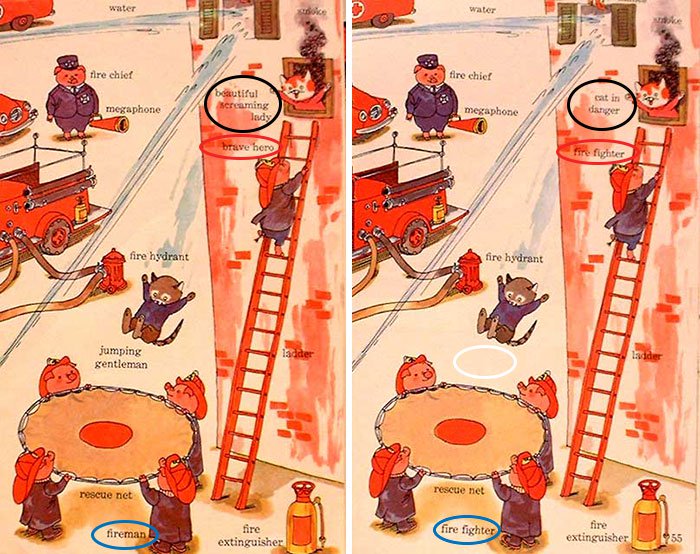 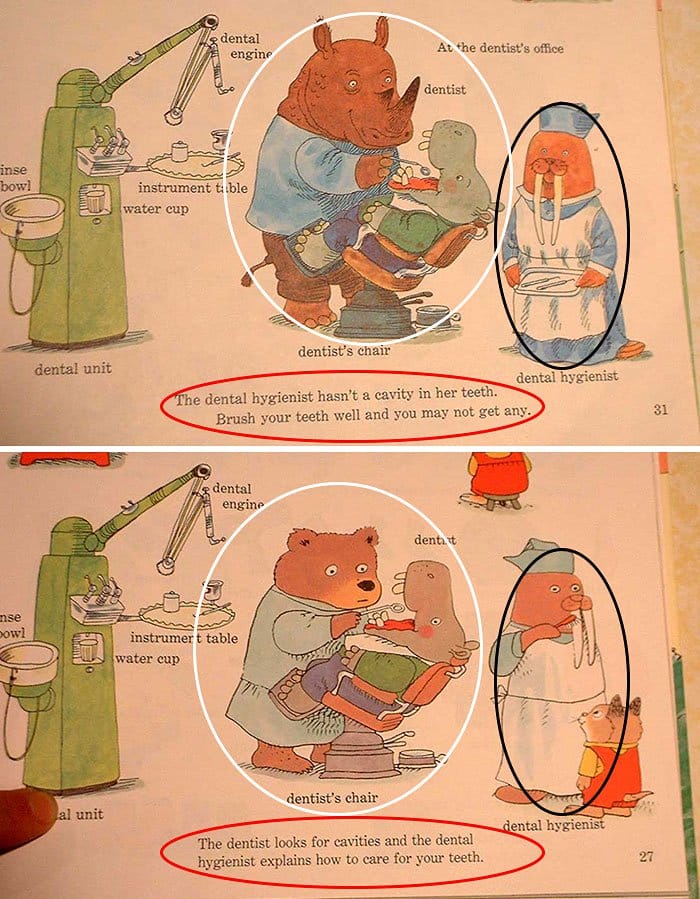 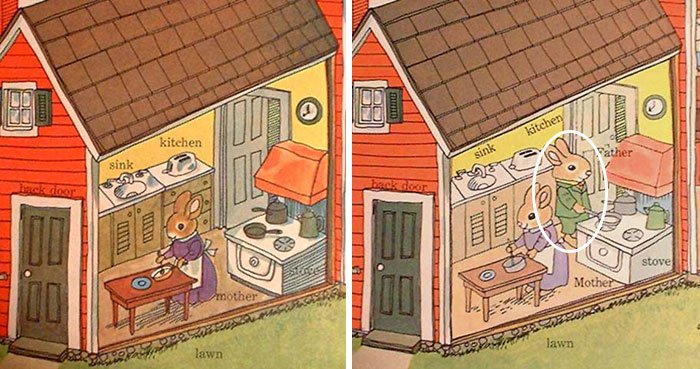 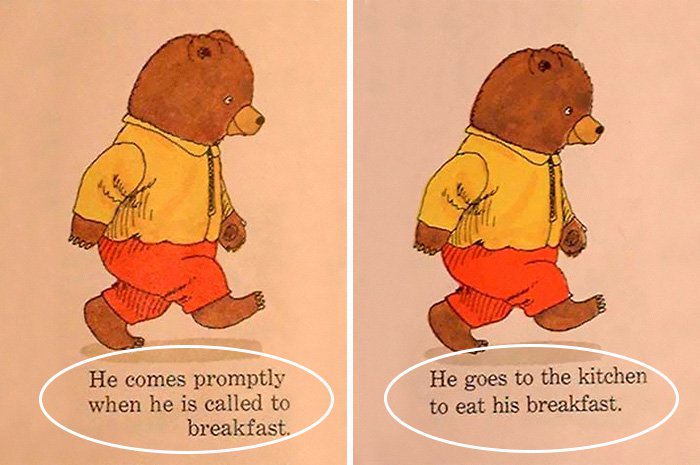