Just like people, cats come in all sorts of shapes and sizes, and some of them fall on the chubbier end of the spectrum. And you know what? All cats are beautiful, whether they’re fit or fat… We love them all! We’re clearly not the only ones who adore curvy kitties, either, because photographer Pete Thorne created a whole photo series, titled Fat Cats: Large and In Charge, to honor them! These photos are incredible. Not only are the cats cute as heck, we also see a lot of their personality shining through. So, take a look at these thirteen adorable fat cats you’ll fall in love with!

Wookie loves nothing better than having Nerf battles with their human. 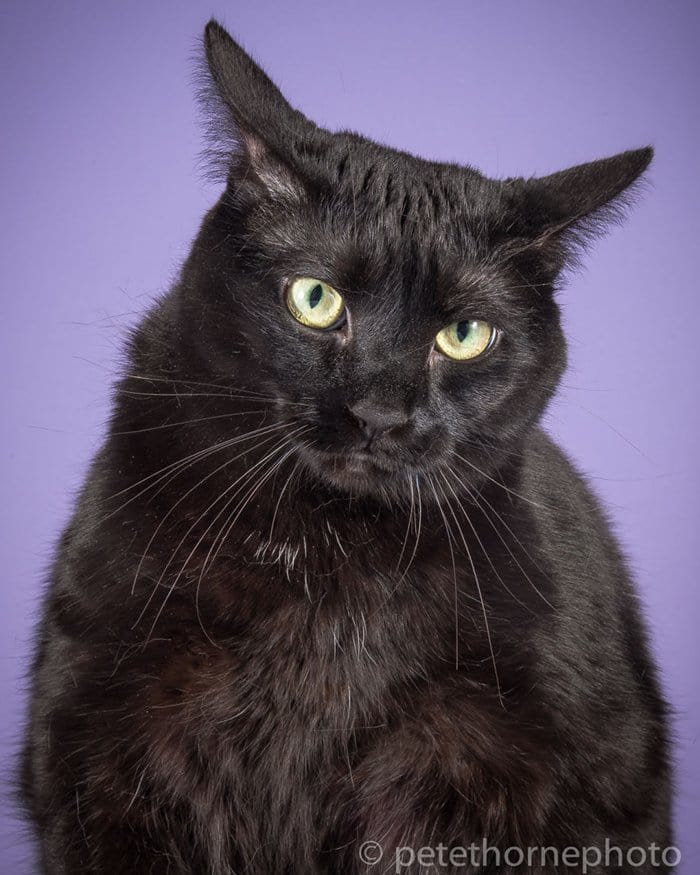 Smokes is a big cat with a big personality to match. 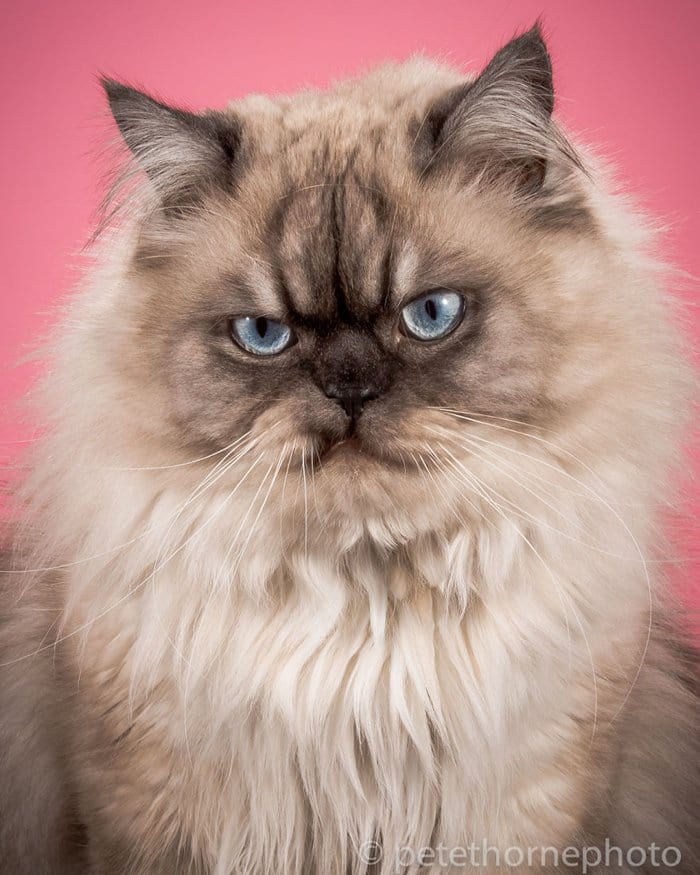 Sweet-natured Salo loves to sleep right in the middle of the living room. 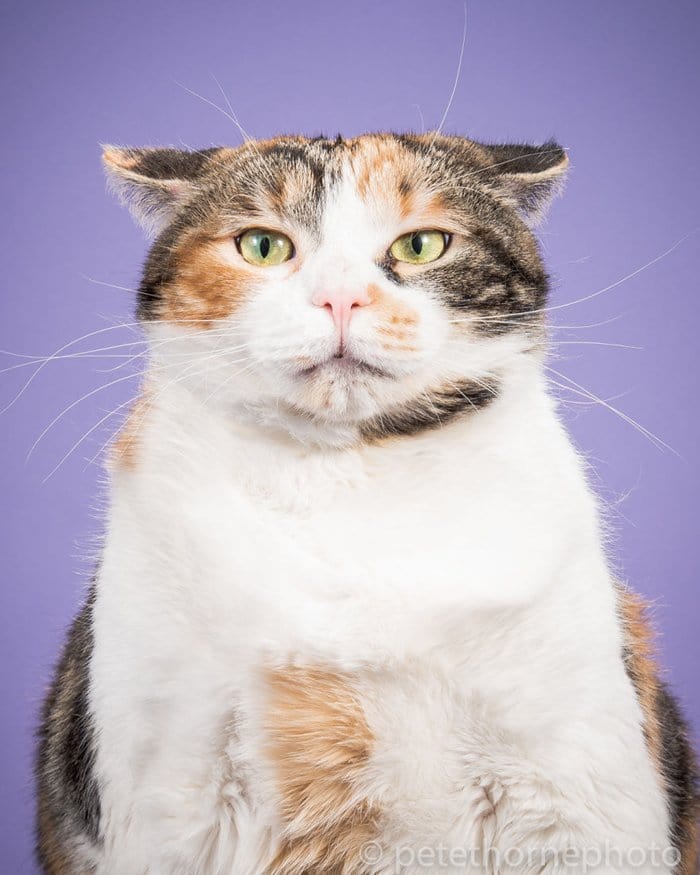 This is Rusty. She’s extremely vocal and purrs like a chainsaw. She loves hanging out in beer boxes. 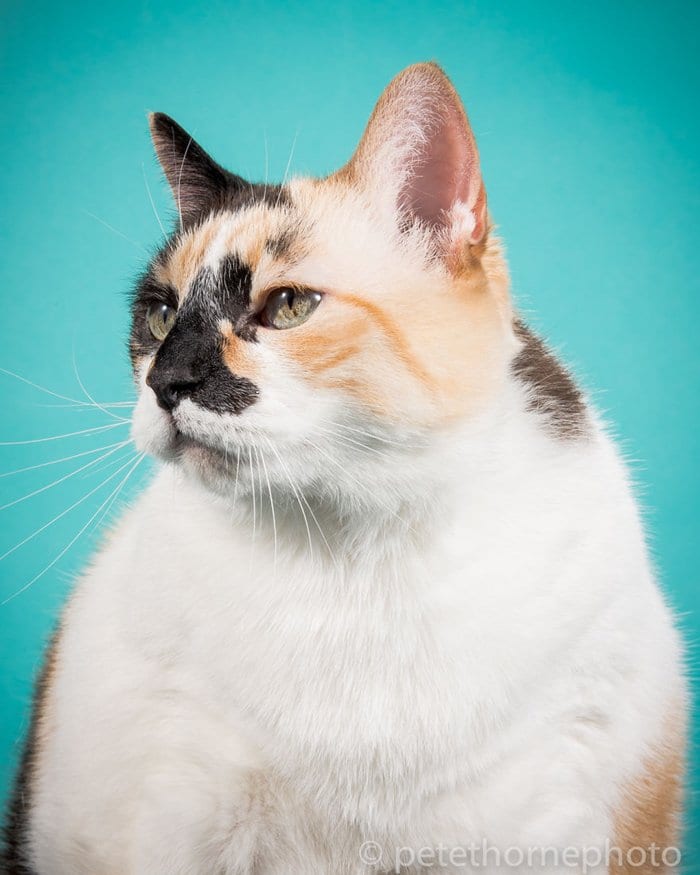 Meet Luigi. Apparently he’s been in a bad mood for the past nine years. 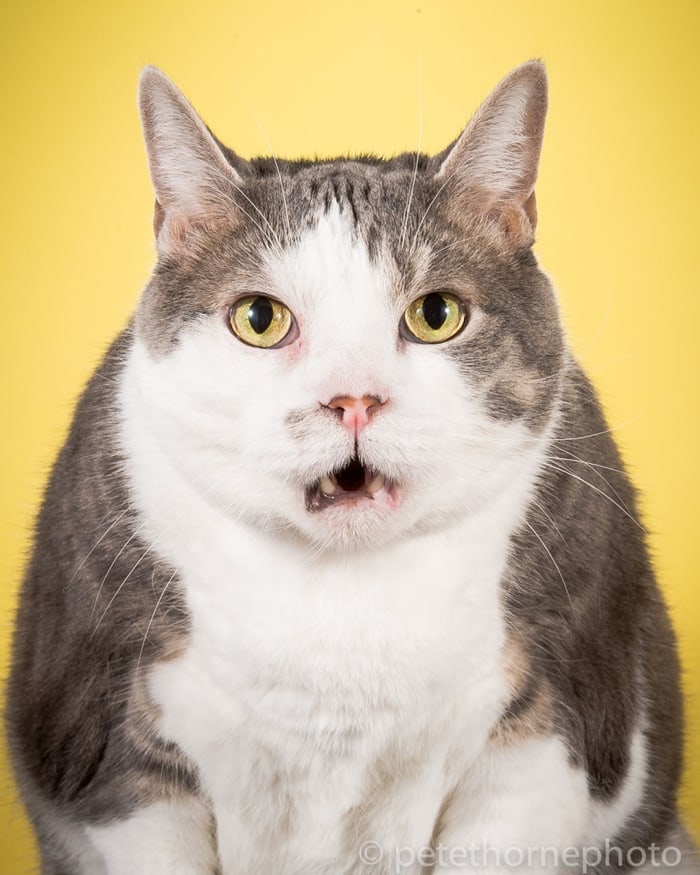 This is Henry. He strongly believes in equal rights between cats and humans, especially when it comes to food. 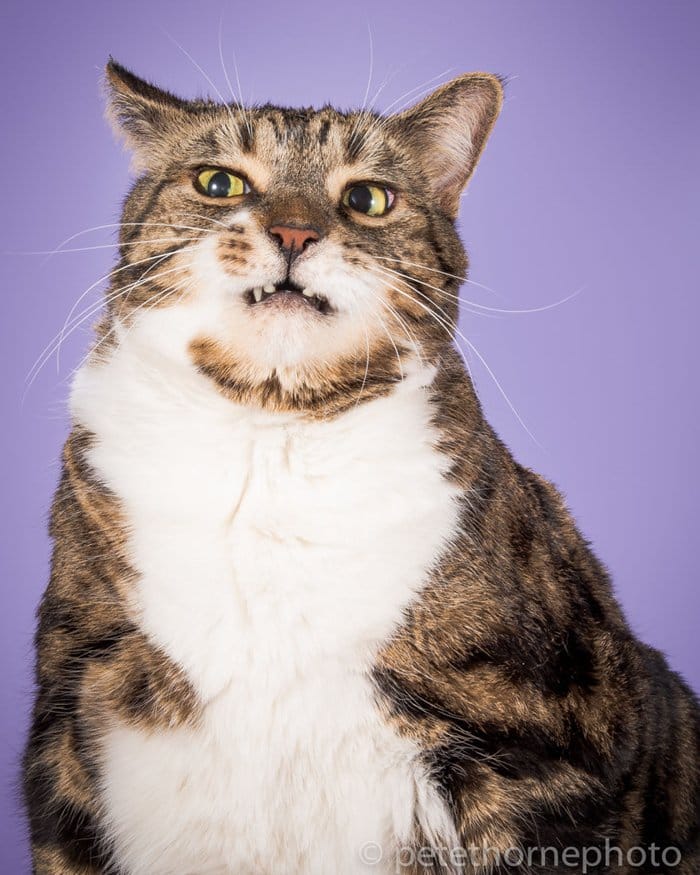 Chasing shadows is one of Evies favorite pastimes. 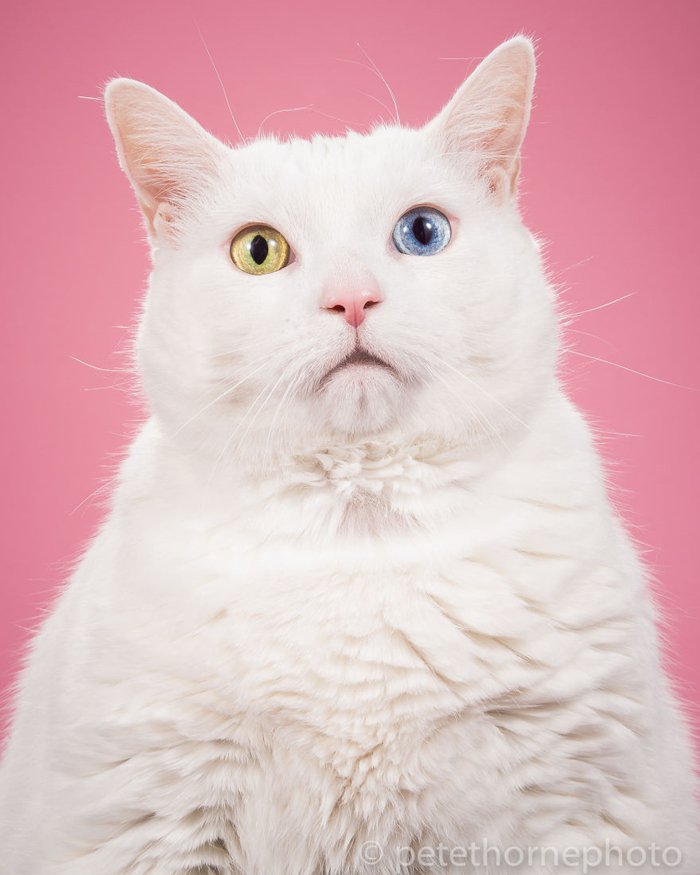 Edie will play for hours given the chance. 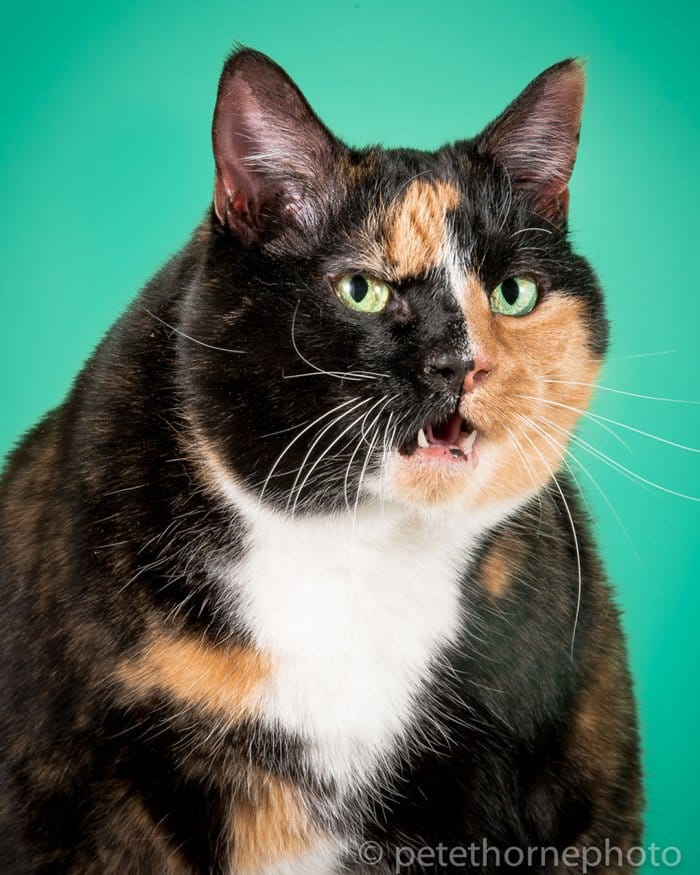 Meet Duncan. He loves to hang out on the sidewalk, where he’s even been known to scare dogs. 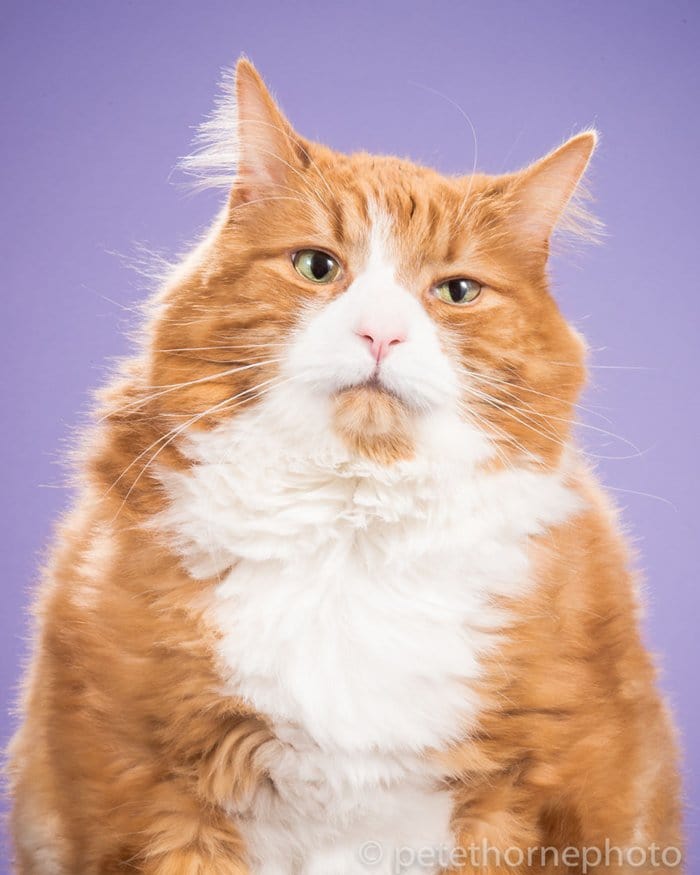 Crookshanks sleeps a lot and only wakes up to assert his dominance over the humans in his house. 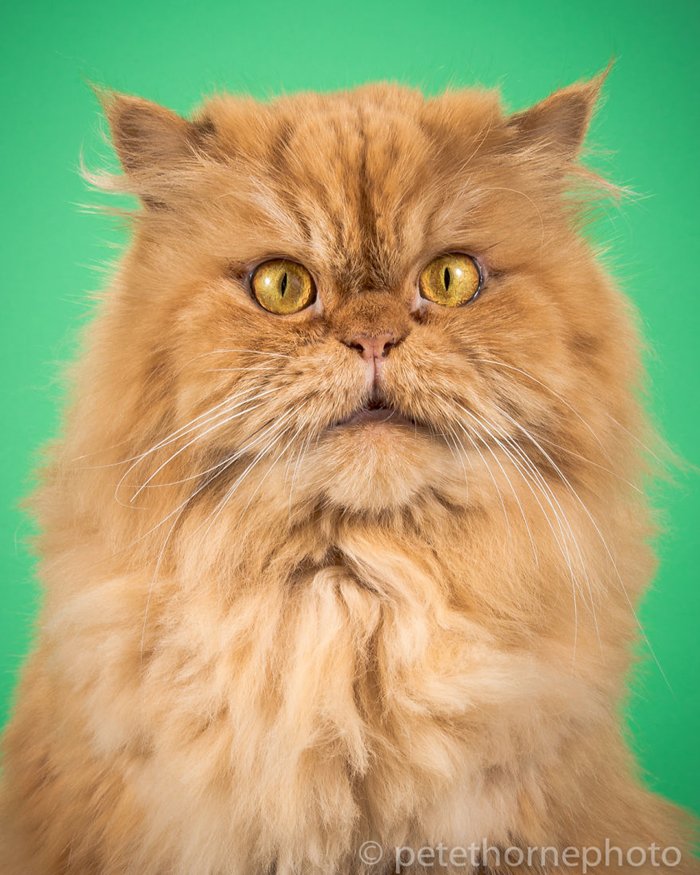 Chewy thinks he’s a dog and spends as much times as possible lounging on his humans’ laps. 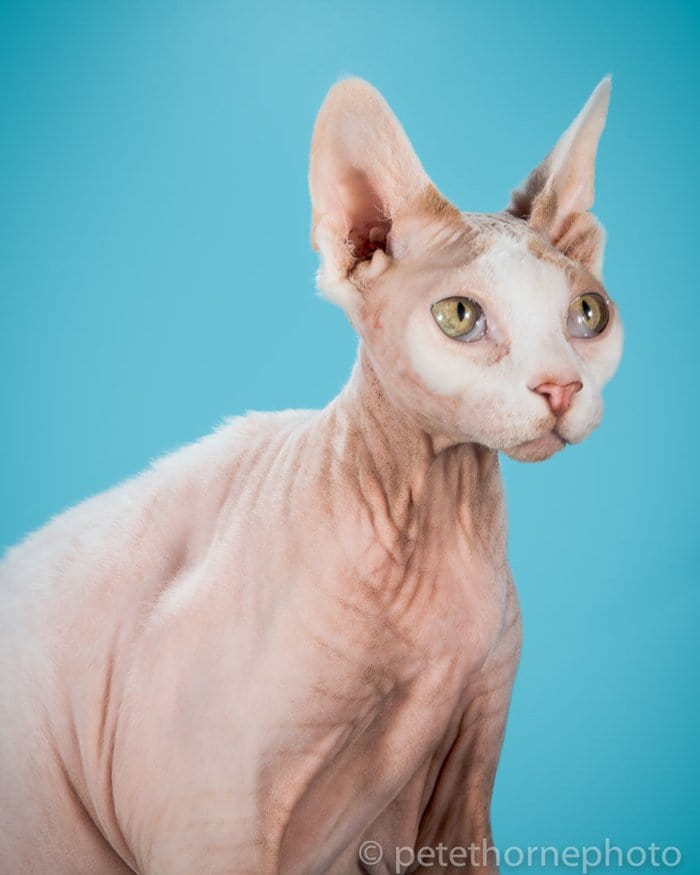 Bubba might look grumpy but is full of love. 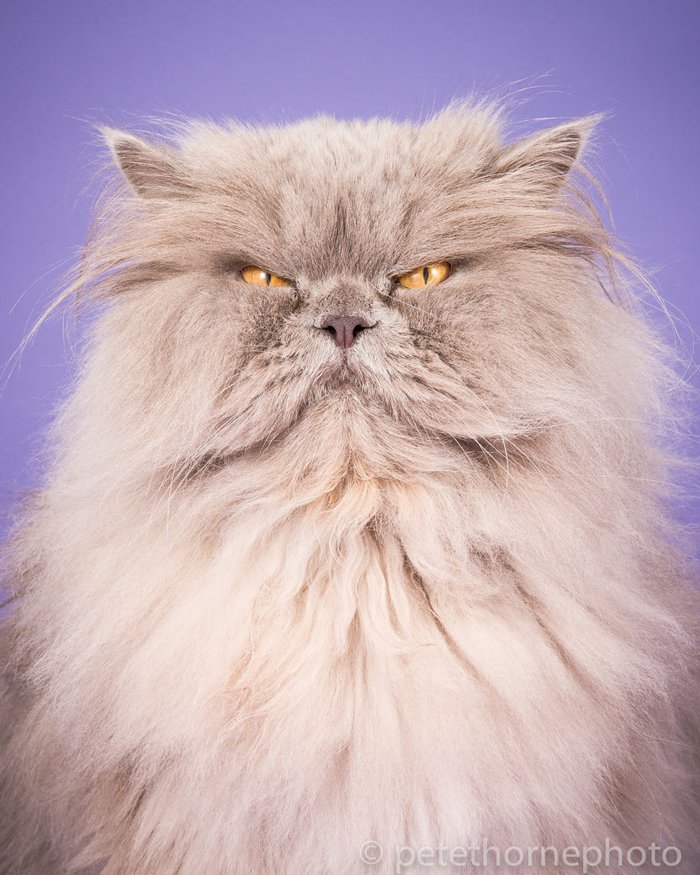 This is Beedee. She loves people, snuggles and food. 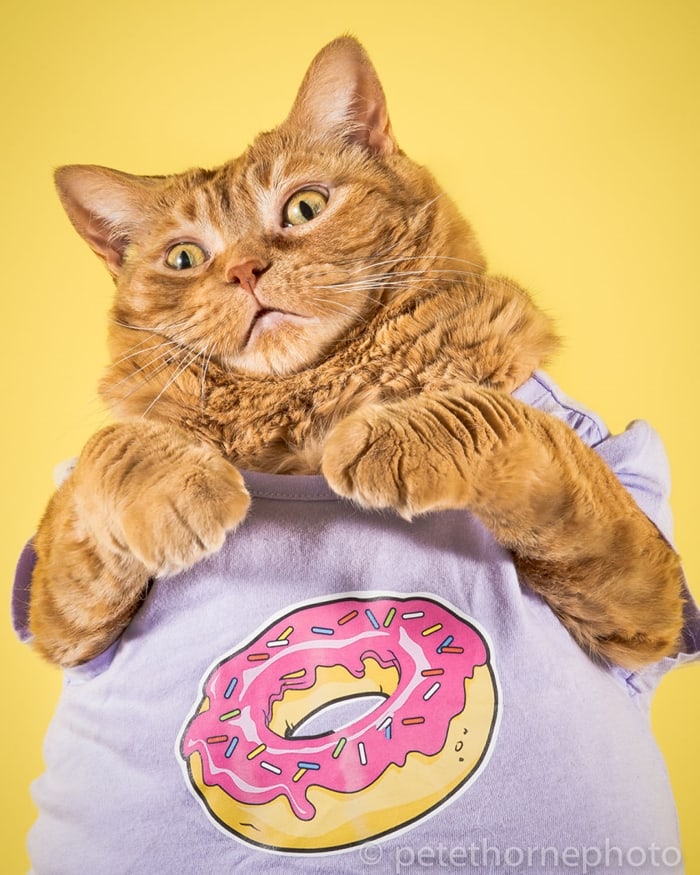