Brooklyn-based photographer Marc Bushelle and his wife Janine, have created a photo series in which their daughter Lily, has been posing as heroic women from throughout history. The parents began the project as a way to teach their little girl about history, in a way she would enjoy and remember. They also wanted to focus on strong women, who have changed lives in order to give Lily something to aspire to. Check out these awesome photos below. 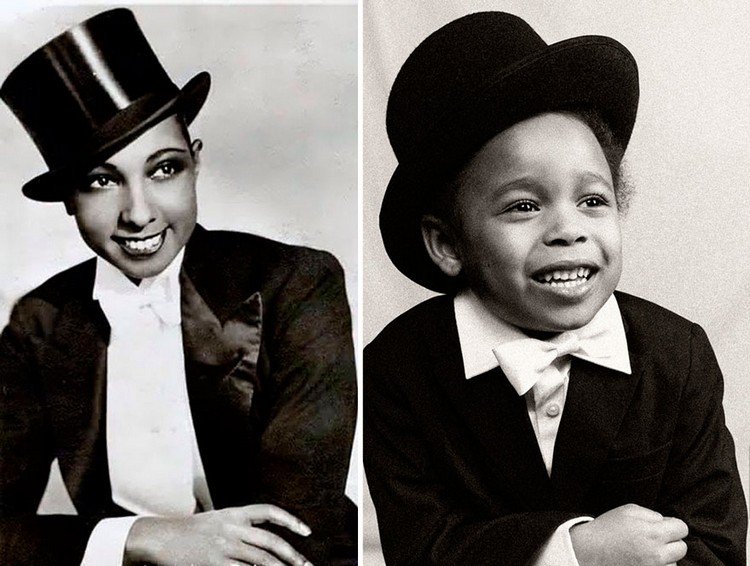 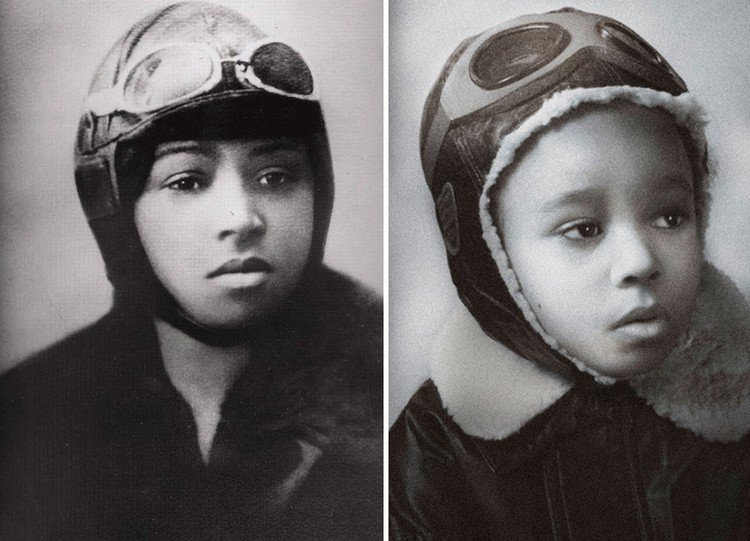 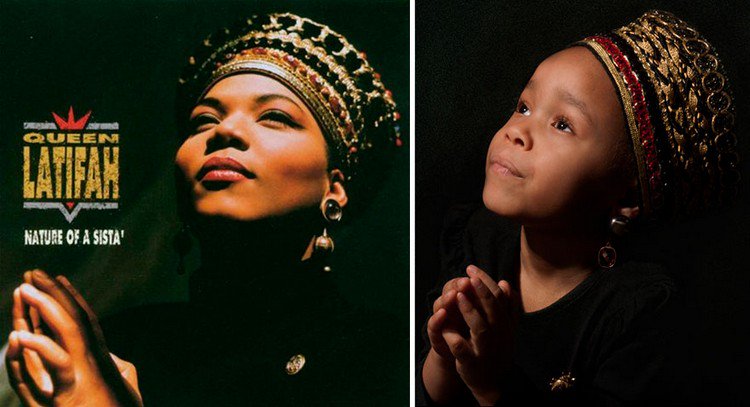 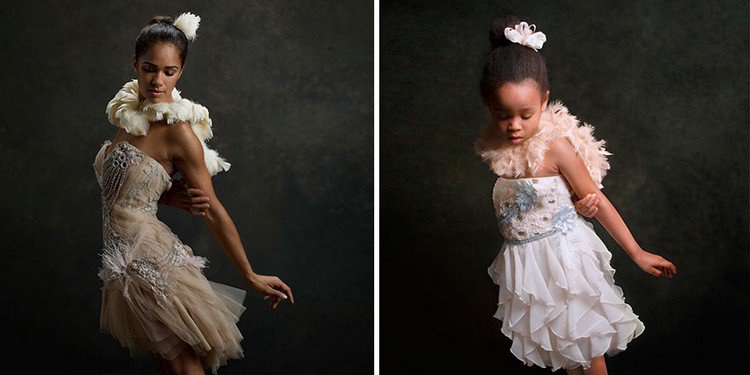 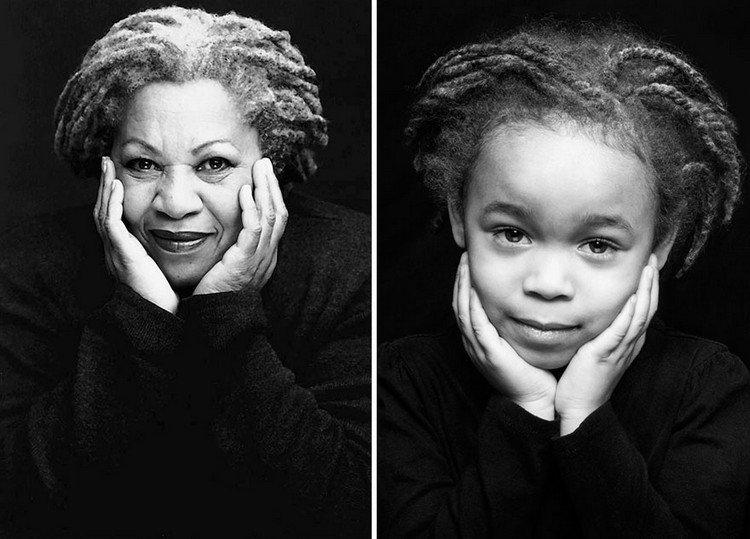 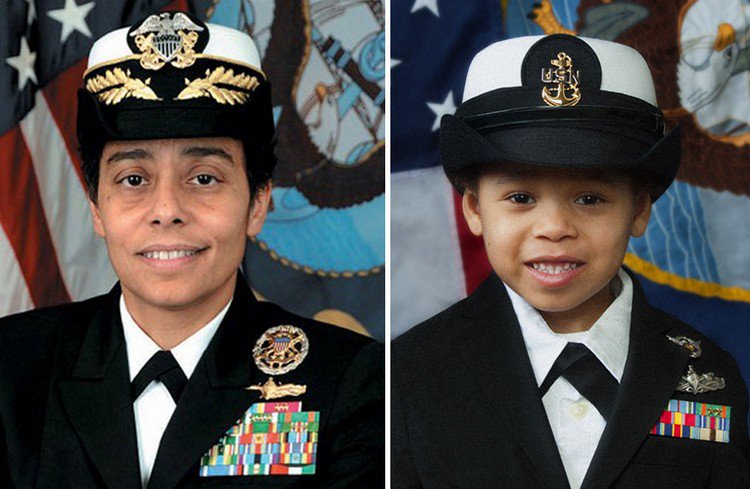 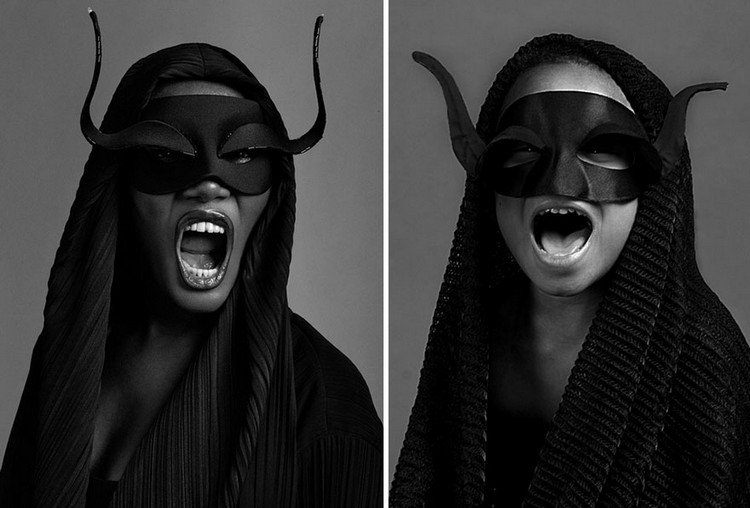 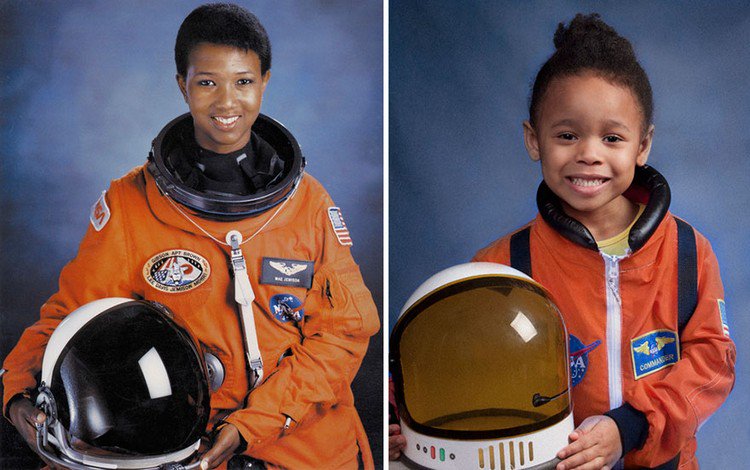