Weird And Wonderful Coffins For Those Who Want To Be Different

Death is a little bit scary for most of us, but as Benjamin Franklin said, ‘In this world nothing can be said to be certain, except death and taxes’. So, ultimately, the fact that we’re going to die is just something that we’ll have to get used to. If you think that death shouldn’t be too solemn an affair, then you might want to think about livening up your future funeral with one of these wacky coffins. You don’t have to be laid to rest in just a boring old box. Coffins can be customized in all sorts of ways. In fact, if you can think of it, there’s probably someone who’s ordered a custom-made coffin of it. Take a look at these fourteen weird and wonderful coffin designs and get some inspiration for your final resting place! 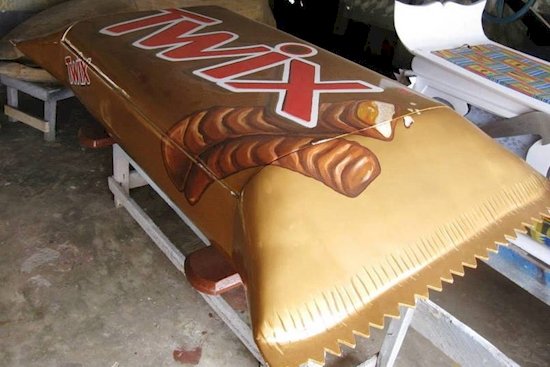 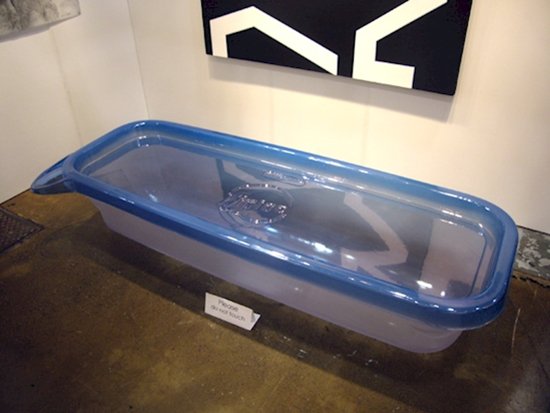 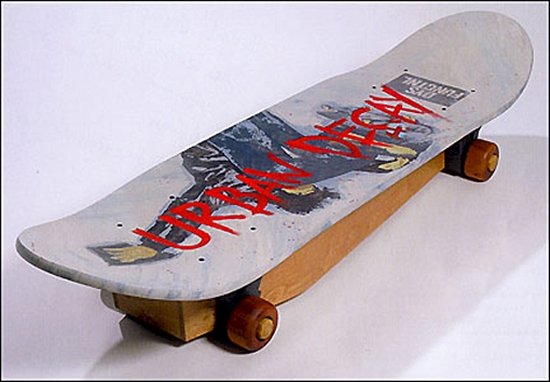 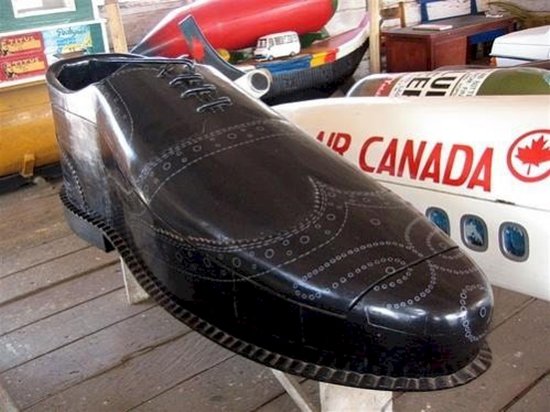 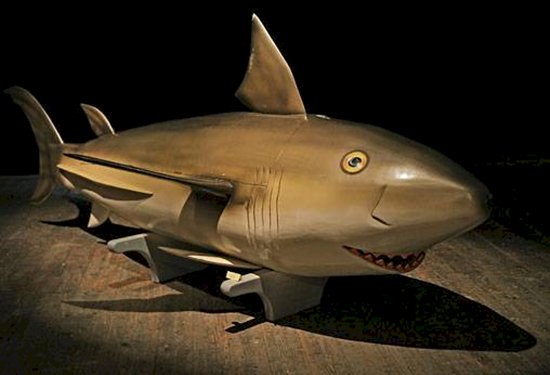 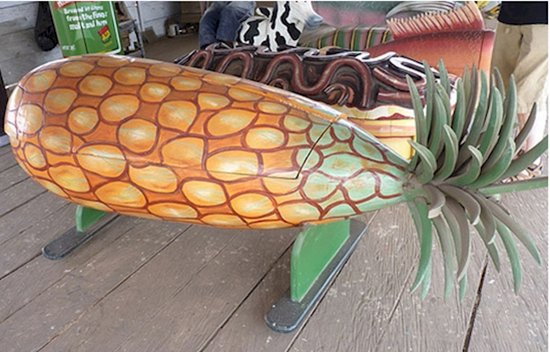 Me, Myself and a Coffee Cup 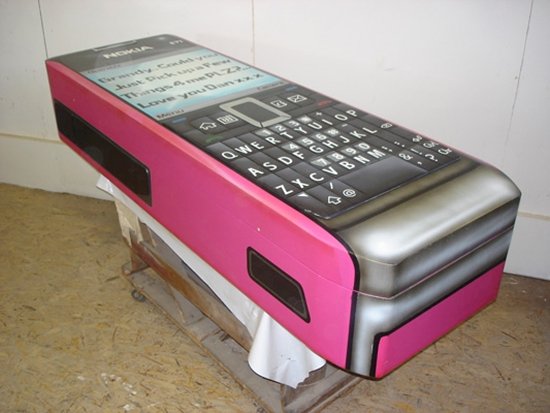 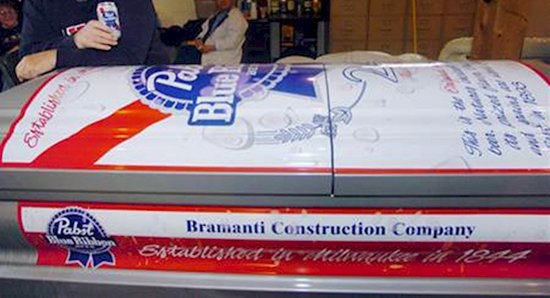 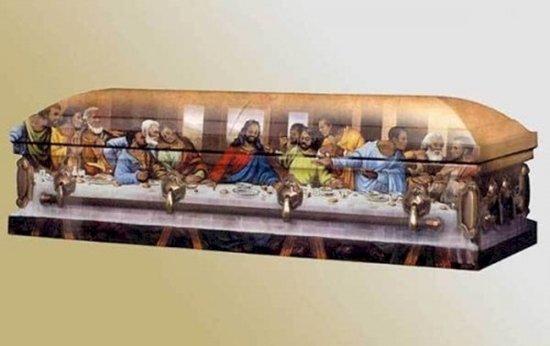 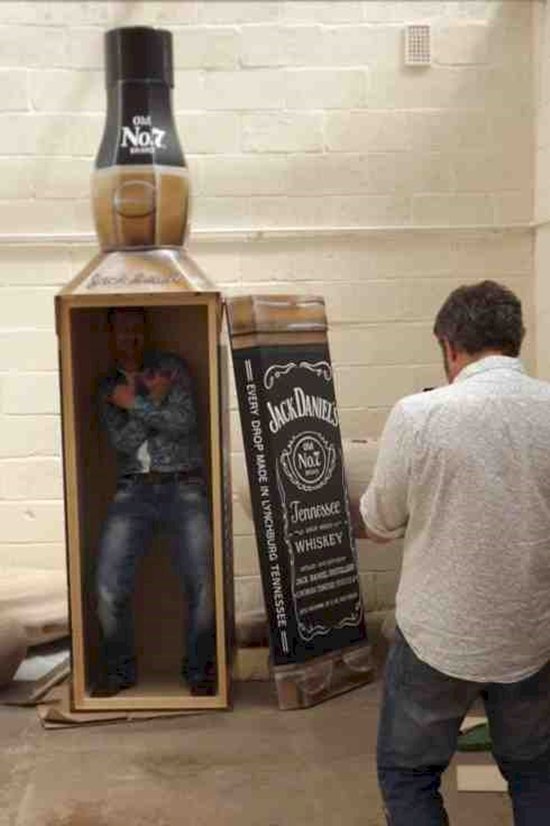 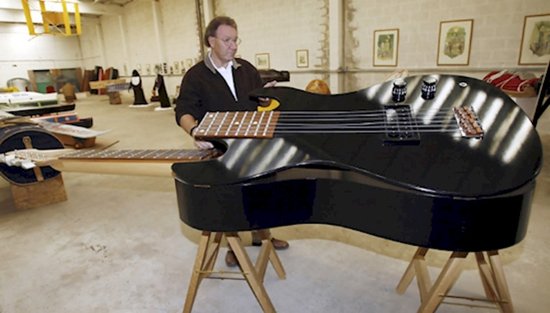 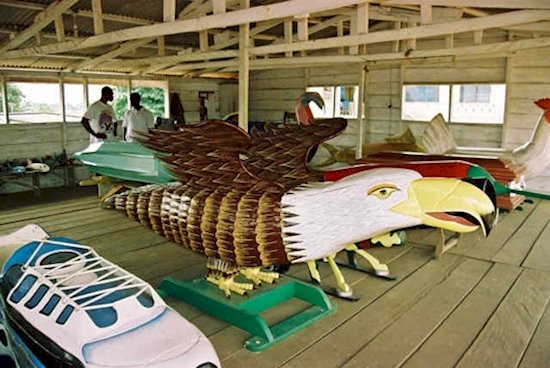 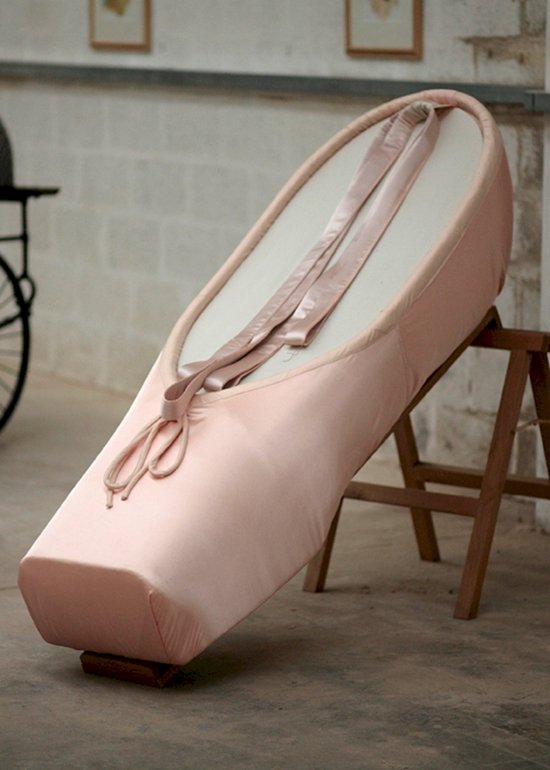 If you could be buried in any crazy custom coffin, what would it look like?