When wildlife photographer Sjoerd van Berge Henegouwen snapped some photos of a curious-looking creature in the Maasai Mara region of Kenya, he didn't exactly know what he was looking at. Interestingly, what looked like a snake was actually a Western Serpentiform Skink, which was previously thought to be extinct! Although the skink looks like a snake, it has a notched tongue and four small legs which means it's actually a lizard. Take a look at the photos of this amazing creature… what a discovery!
Website: Facebook 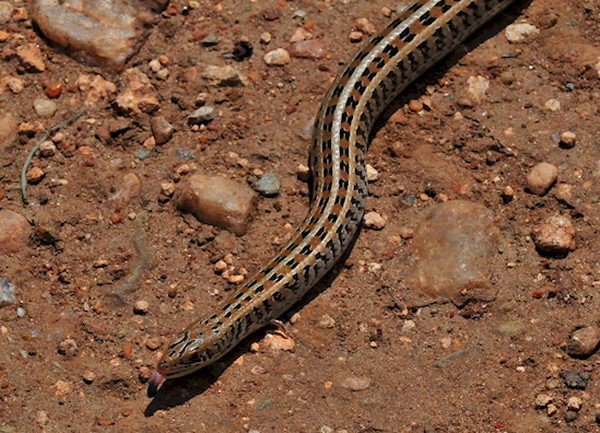 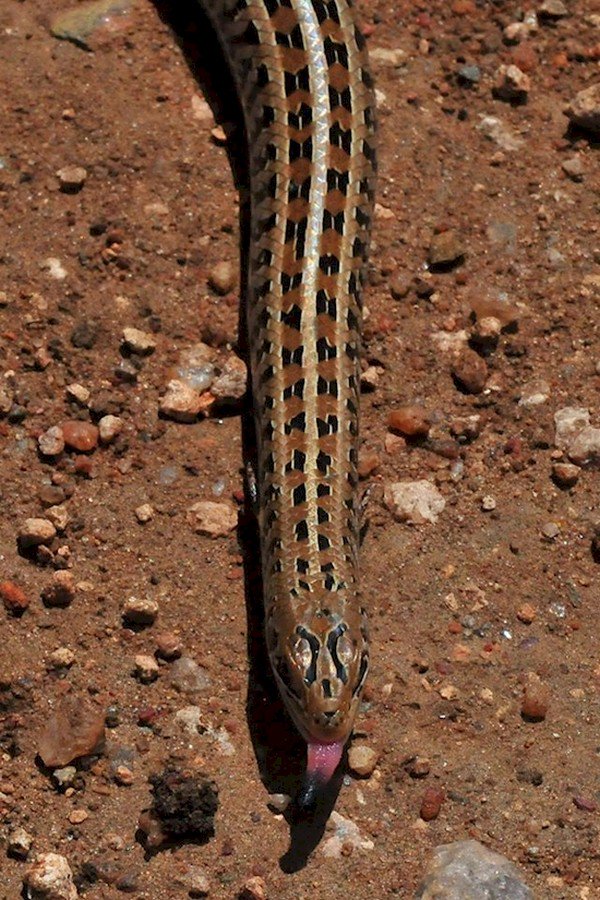 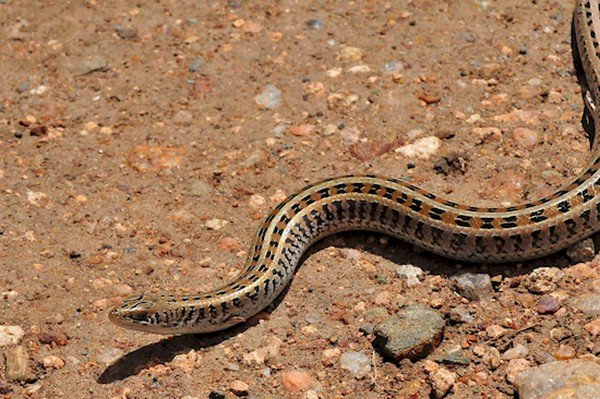