‘Instructables’ member ‘Patrick S’ has created something which could potentially revolutionize prosthetics. His invention ‘Tact’ is an open-source prosthetic hand which costs a mere $100 to create the basic version. If adding myoelectic (muscle) control there is only a further $250 outlay which when compared to conventional commercial prosthetic hands weighing in at between £30k-$40k, they are an absolute bargain! Take a look at the photos and check out the link below to see a detailed tutorial!
Website: Instructables 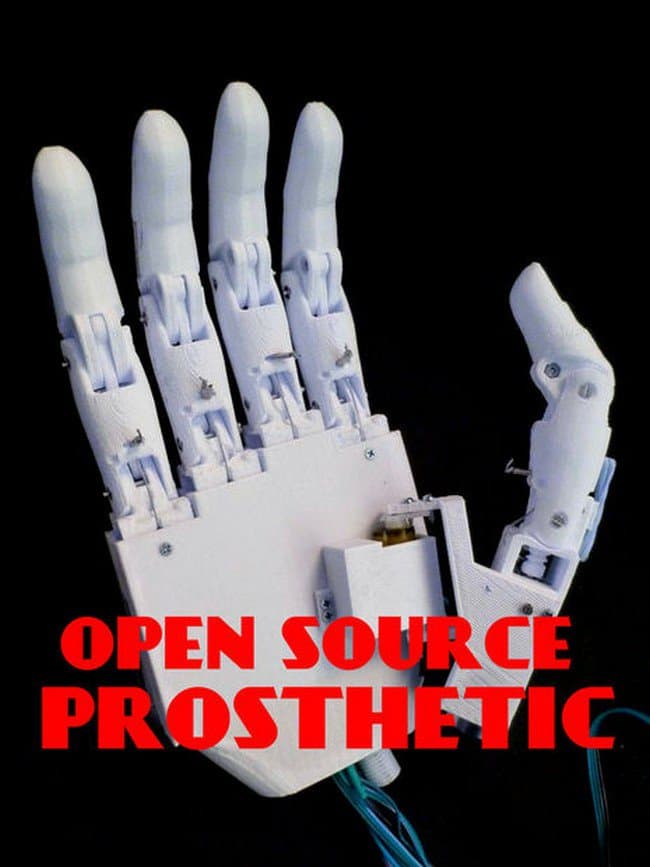 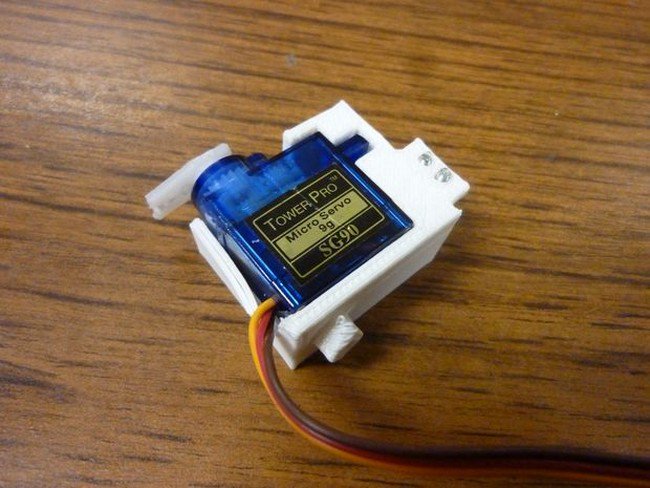 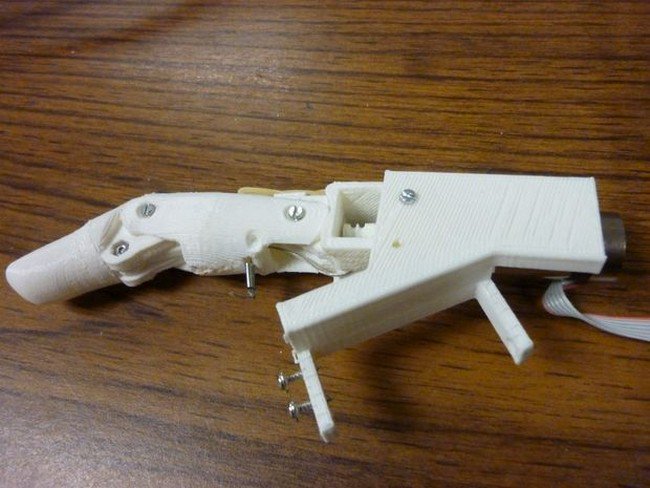 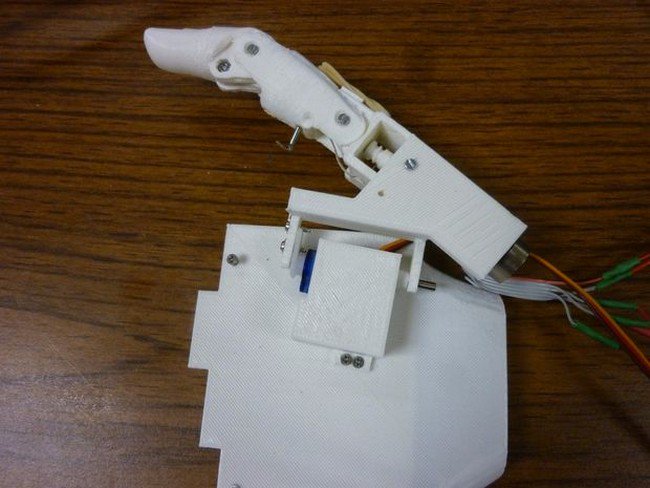 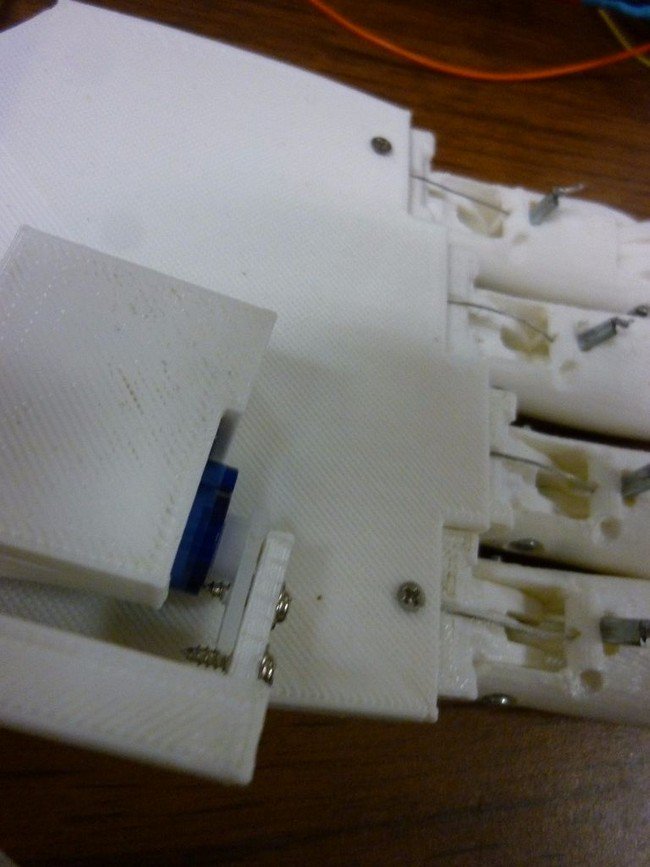 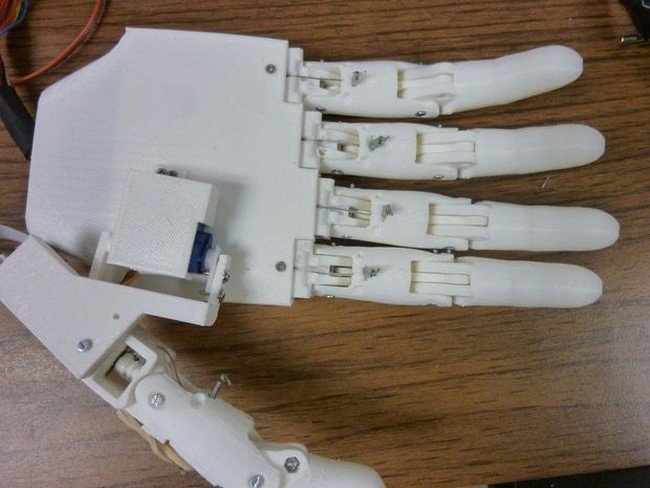 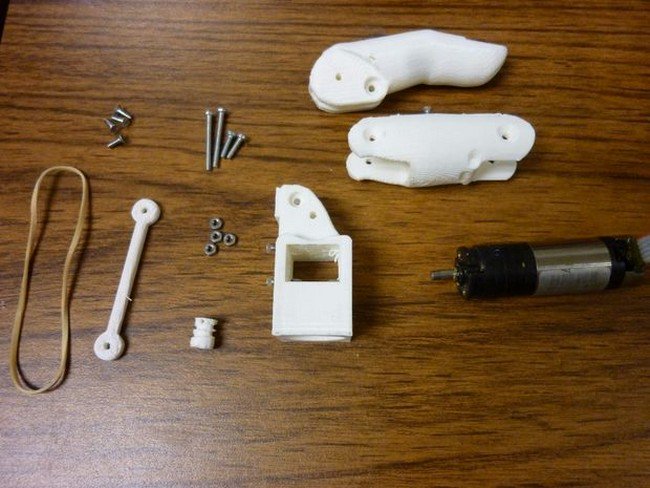 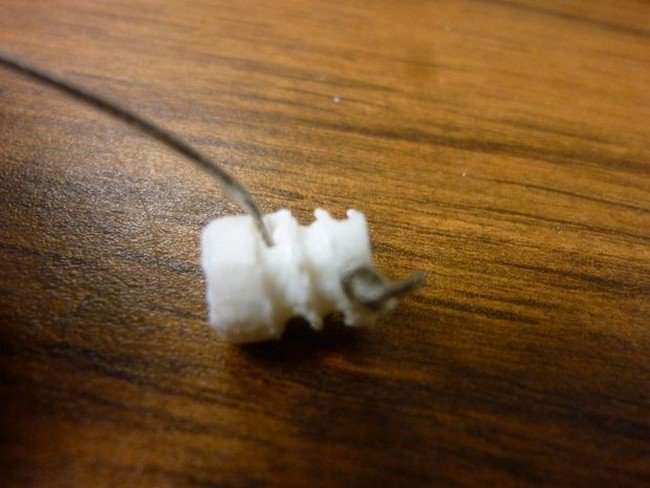 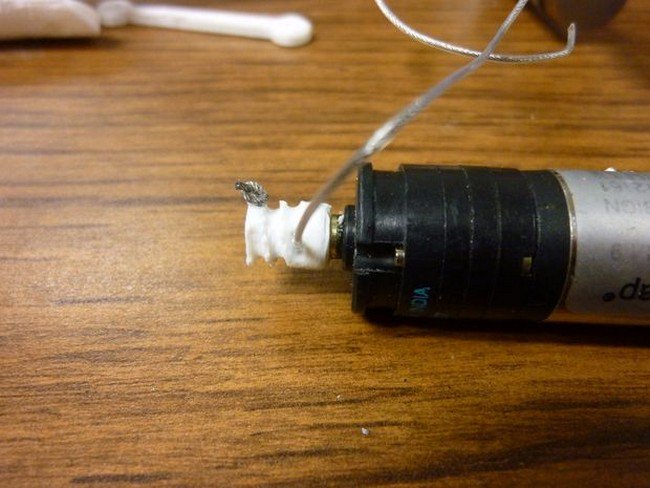 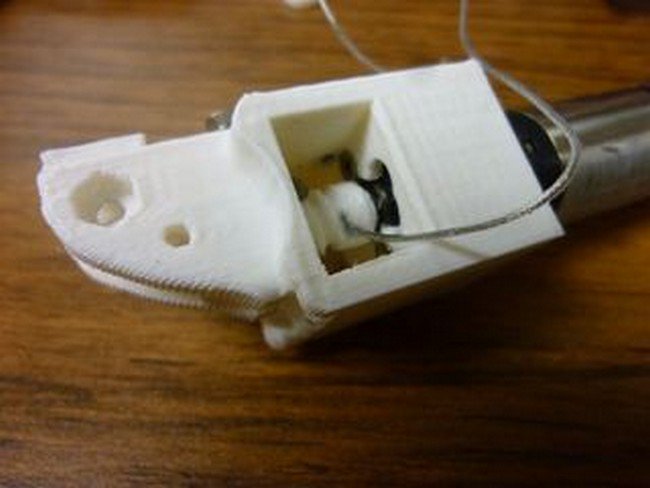 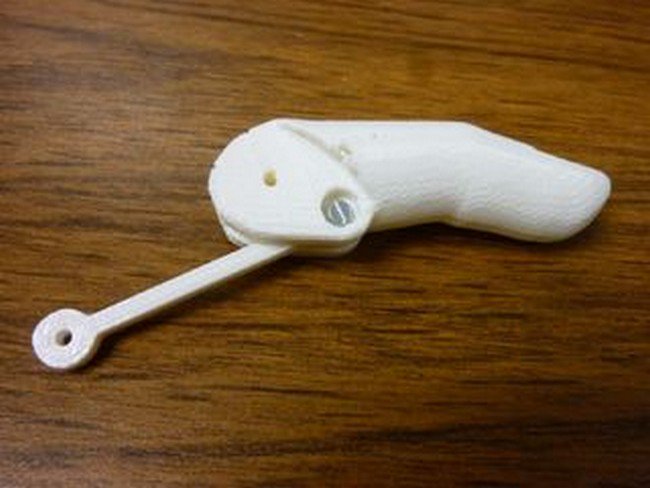 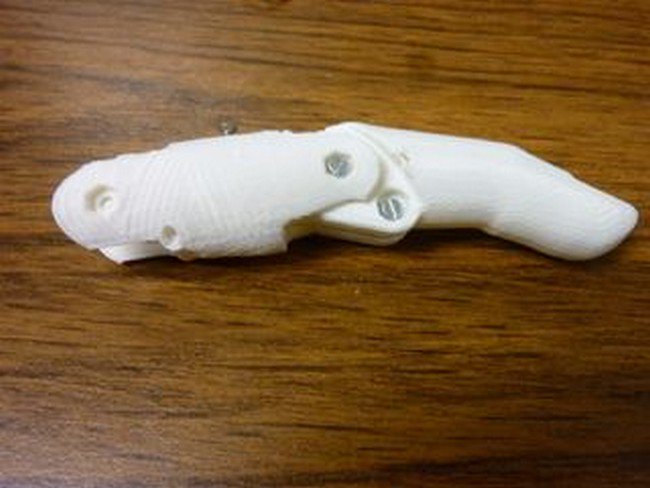 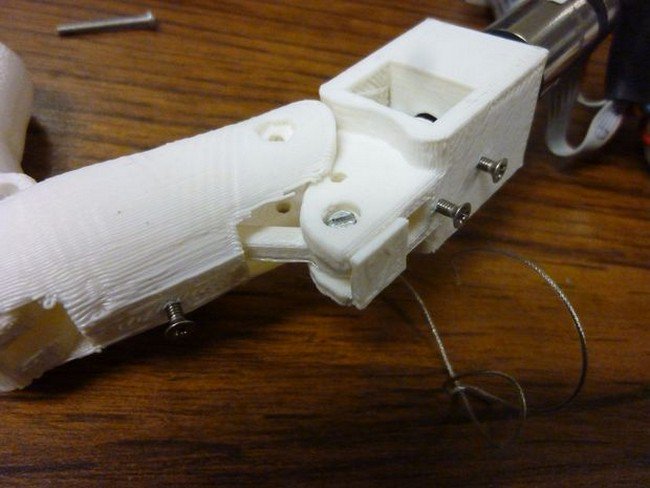 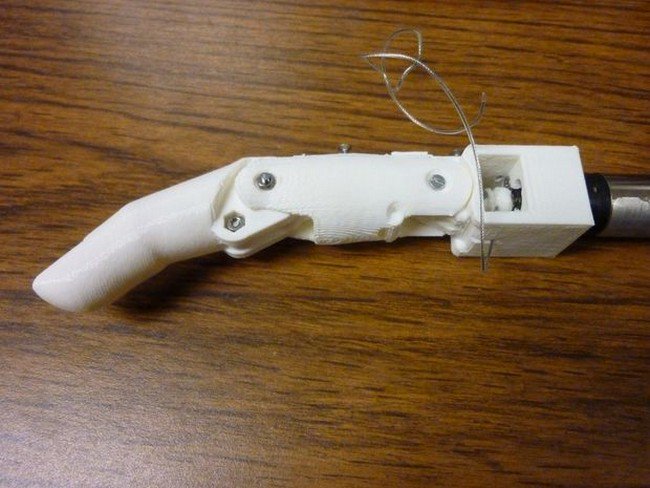 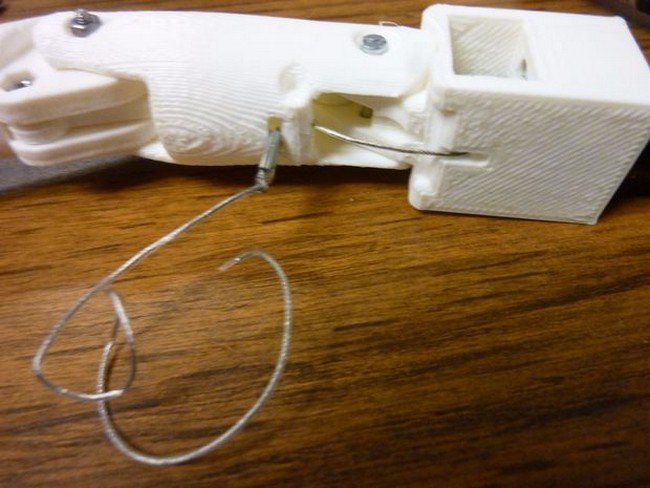 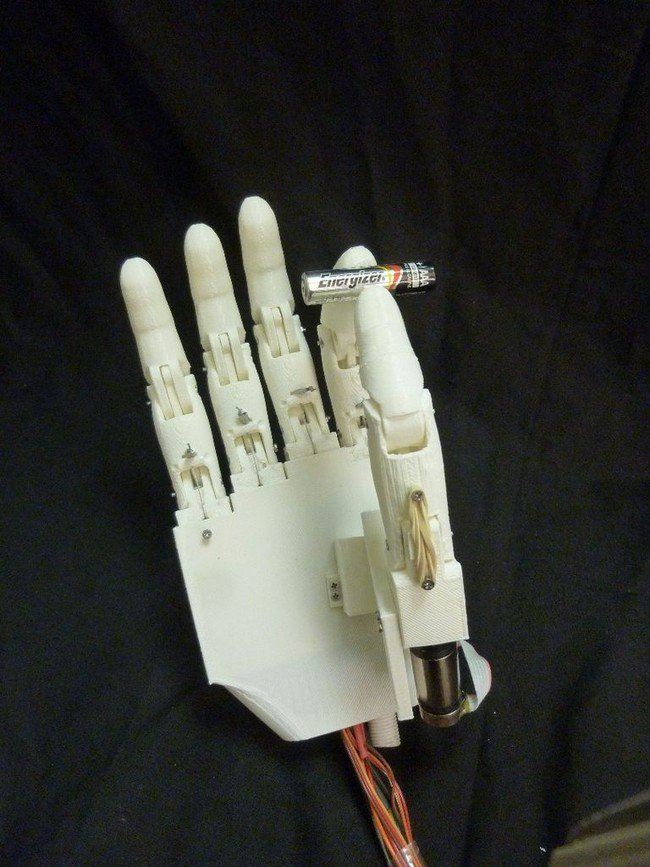 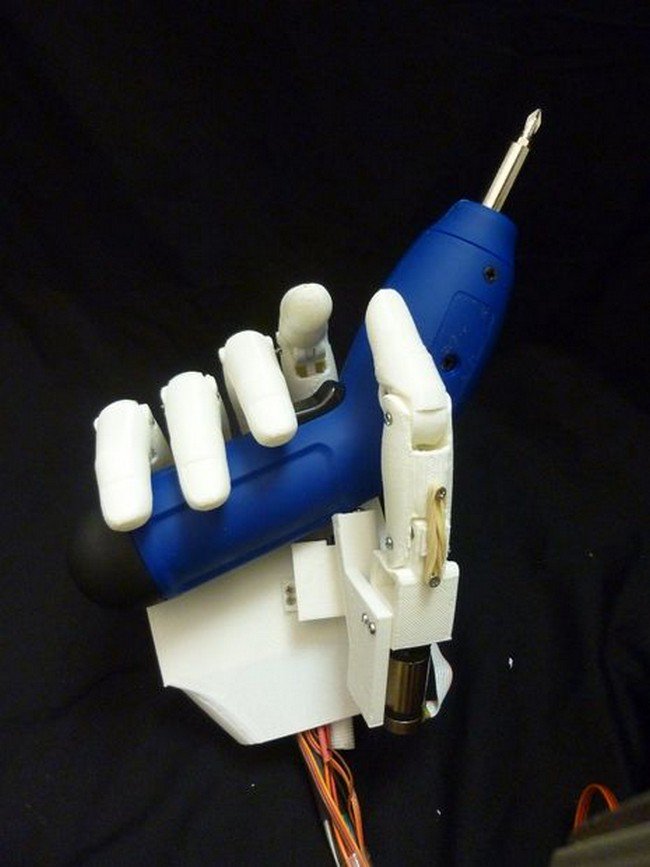 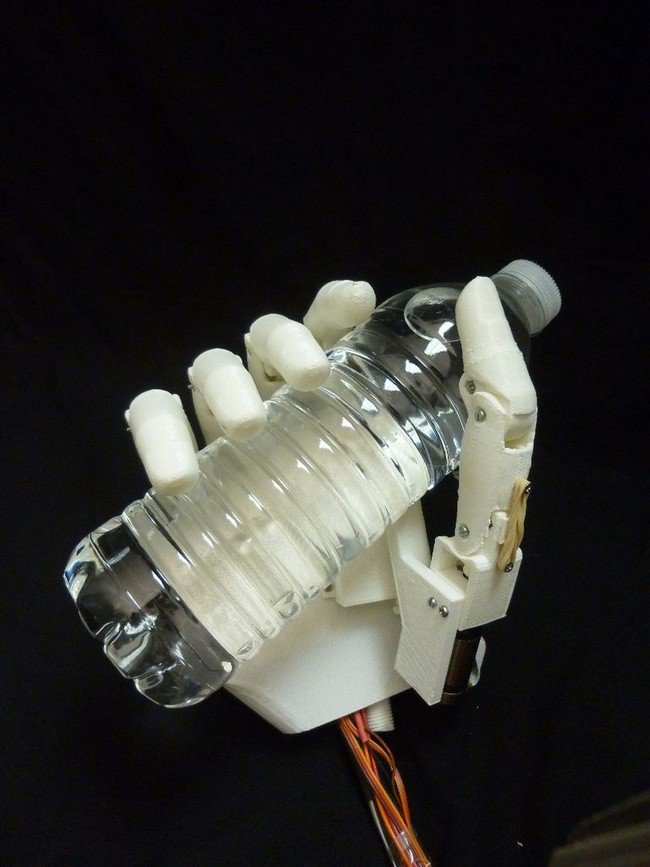 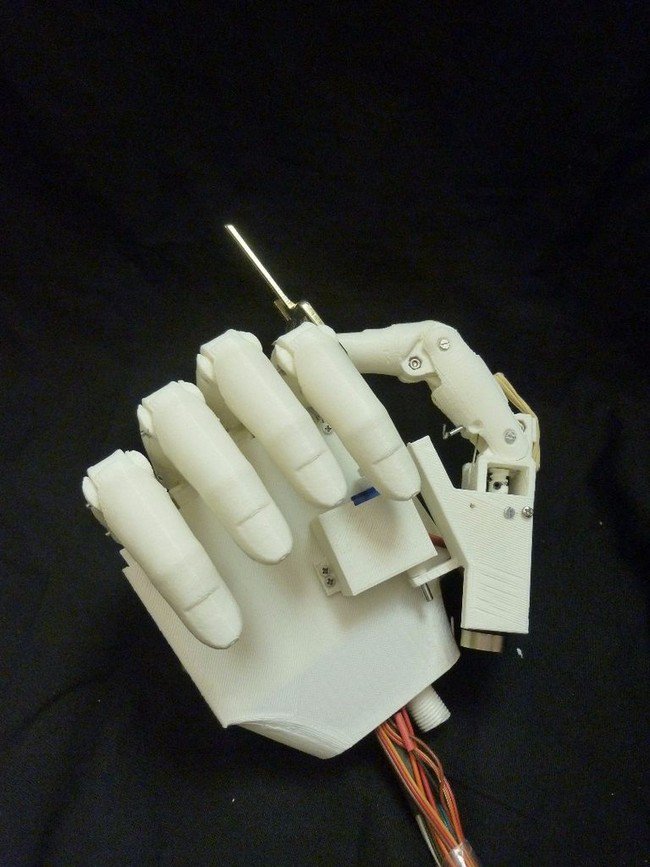 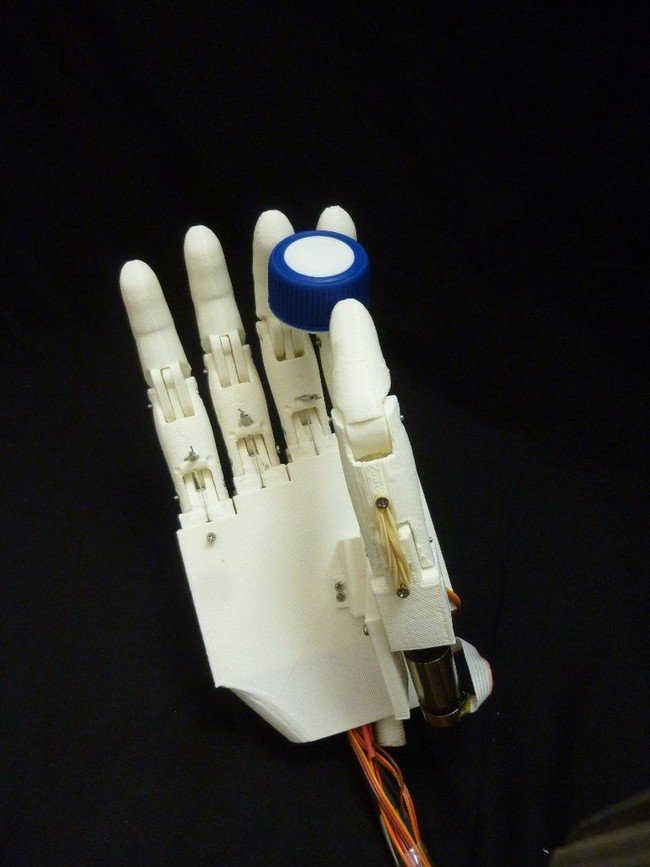 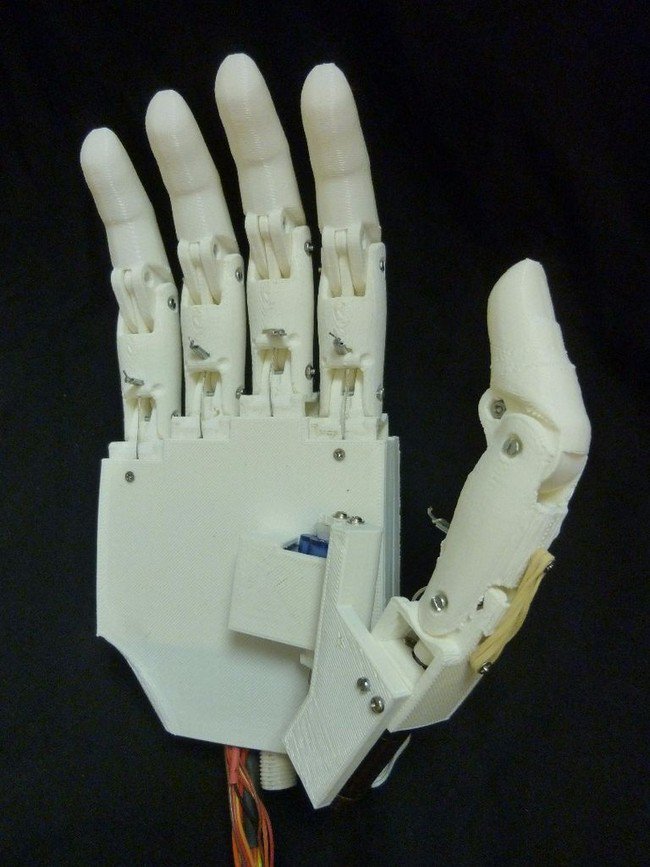