When nine-time Emmy award-winning TV producer and writer John Marshall found himself living alone for a month on Frye Island, Maine, he got to thinking about how best to spend his time. Inspired by the beautiful sunsets he witnessed from his back door, he began the 'Sunset Selfies' project. Every night he's on the island, he creates a cutout made from cardboard from the local dump and takes a silhouette photo with it. John has no help whatsoever with his project and all photos are taken via a ten-second timer on his camera! The resulting images are awesome. Take a look!
Website: Facebook 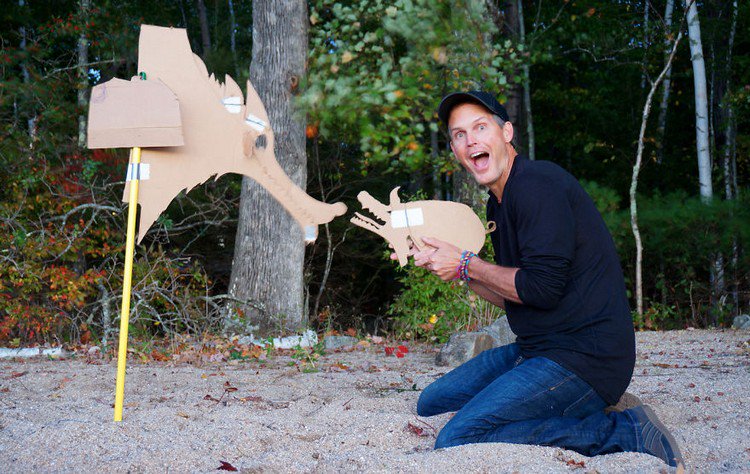 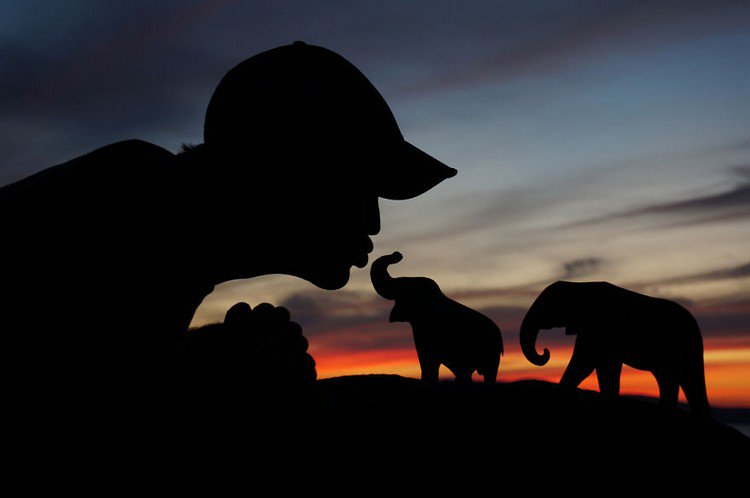 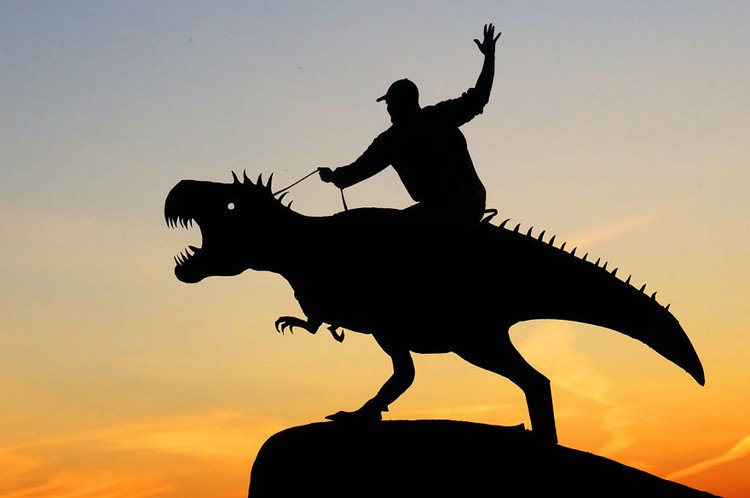 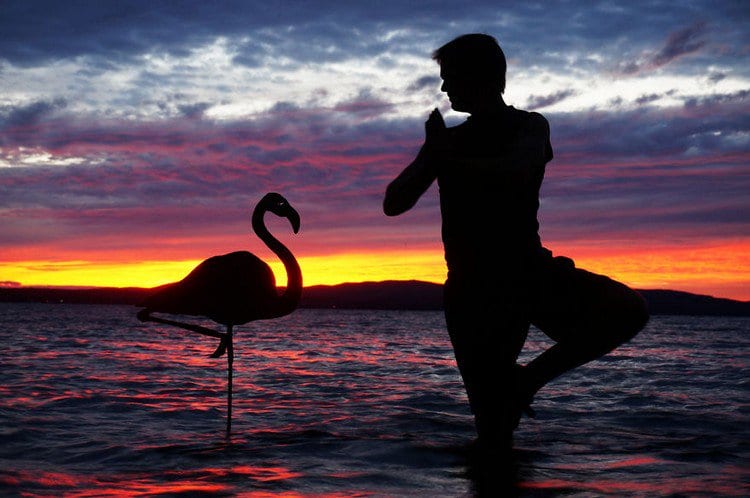 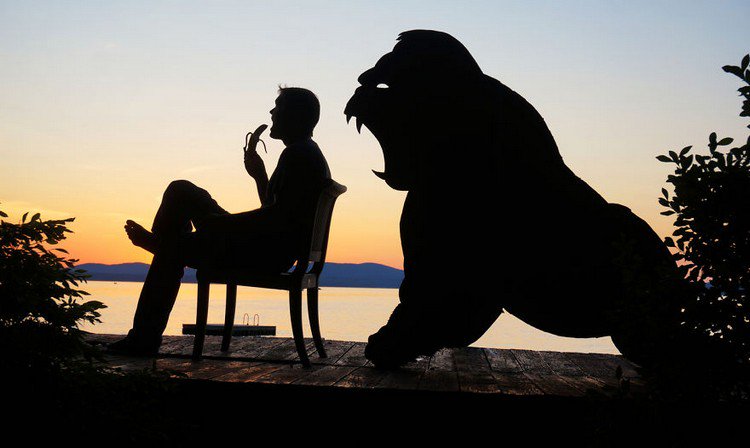 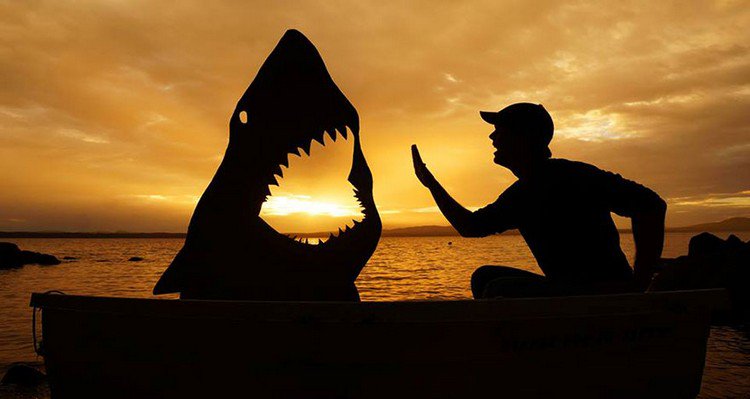 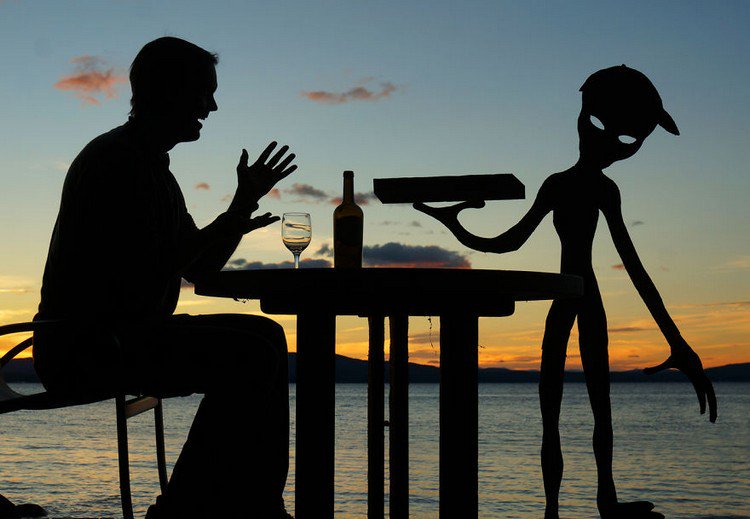 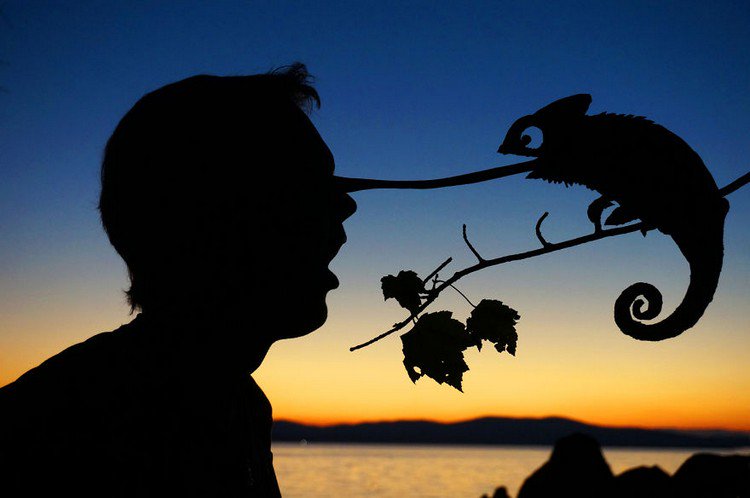 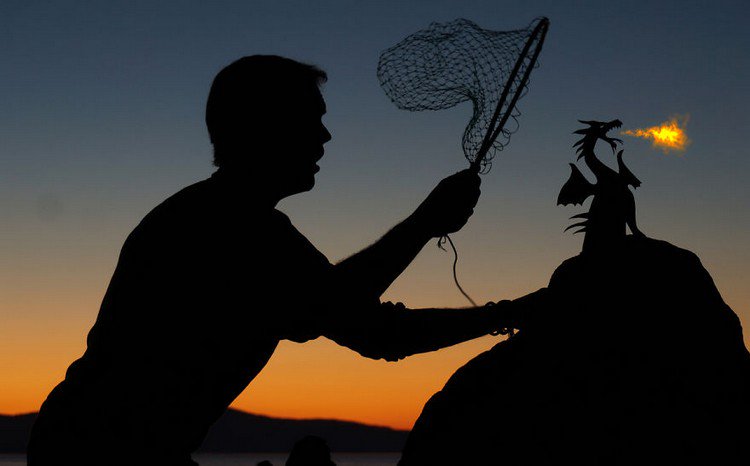 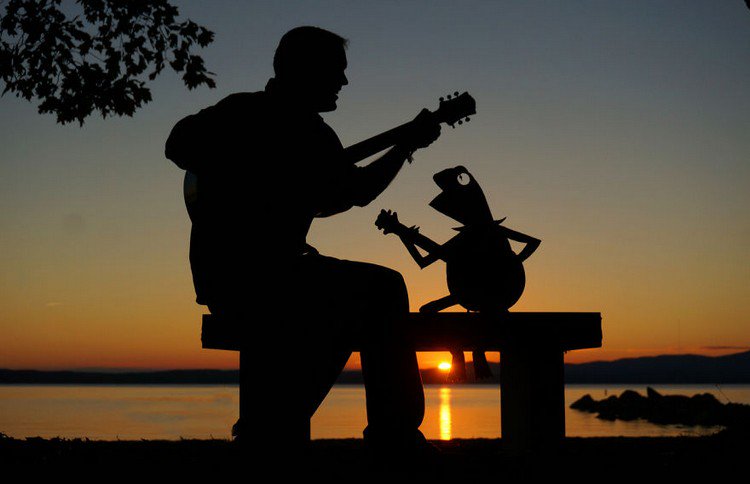 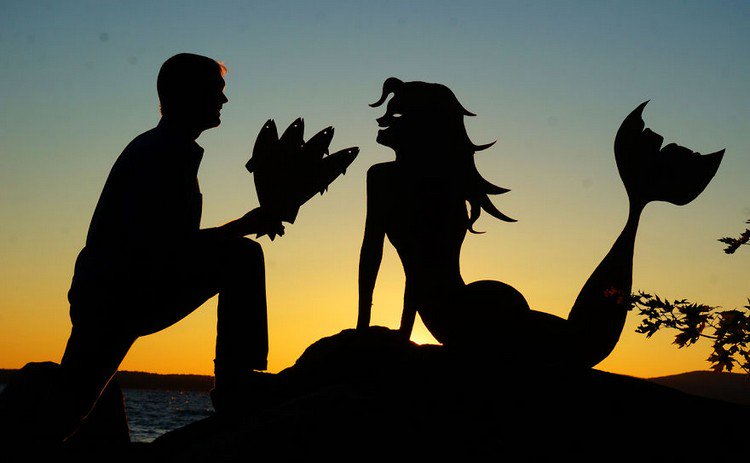 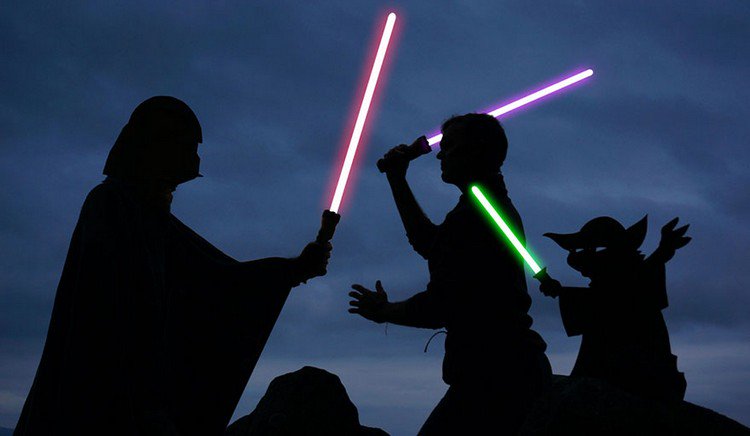 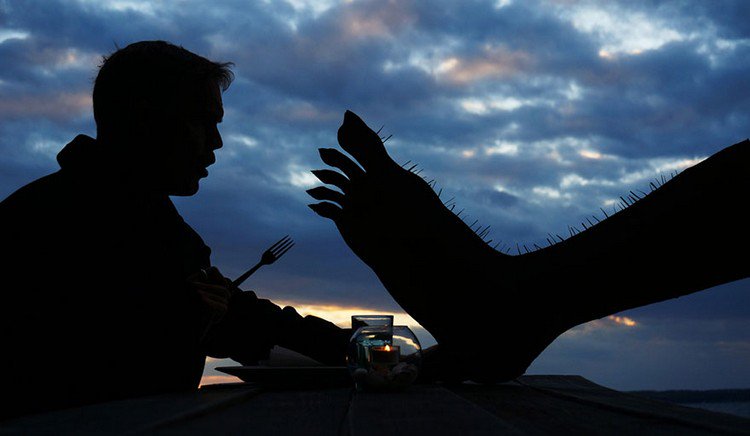 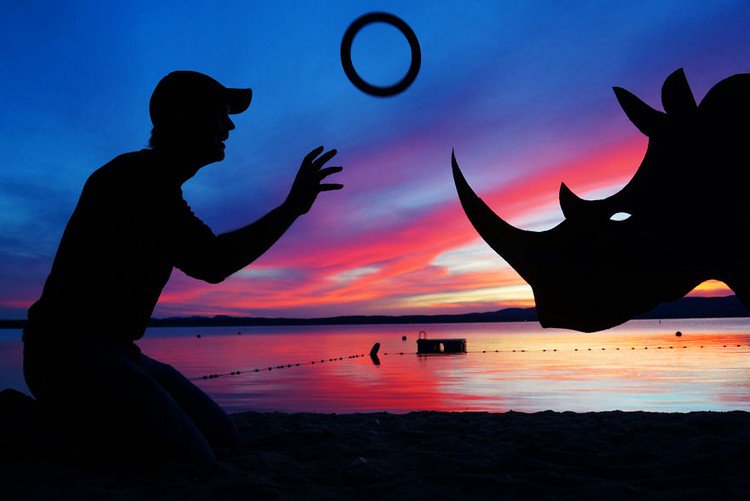 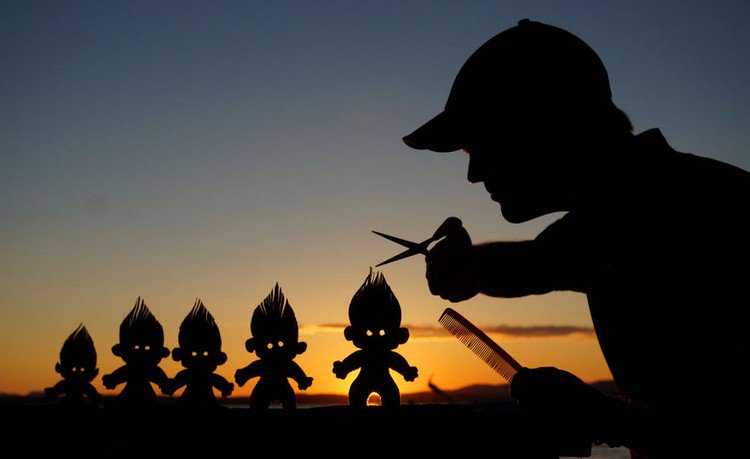 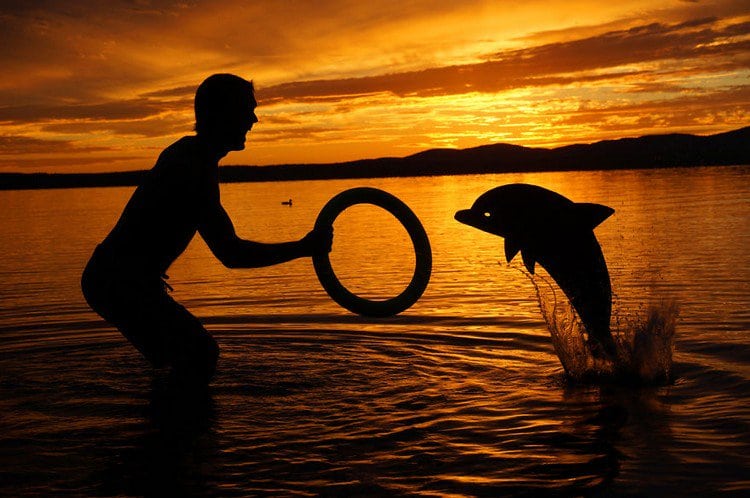 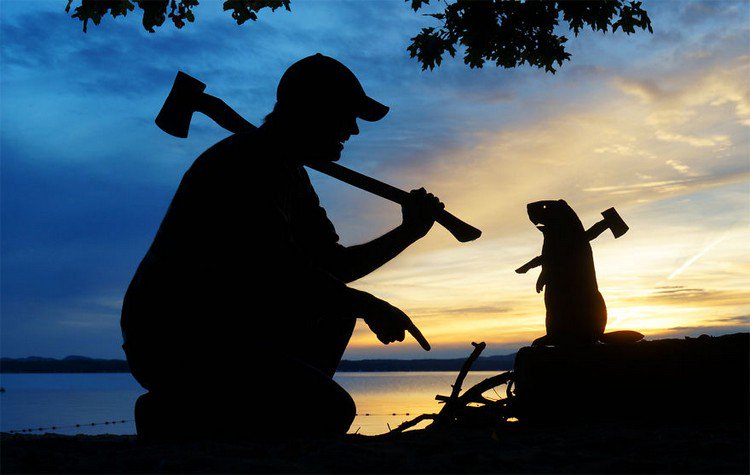