14 Historical Images That Will Captivate You

In this digital age of the smartphone selfie, it's easy to lose sight of how awesome a real paper photograph can be. The excitement of looking through old photo albums can never be matched by scrolling through a phone. Another awesome aspect of old photos is that they are a historical record of times gone by, and these fascinating and incredibly powerful photos from the past reinforce that! Check them out!

This young native woman was a switchboard operator back in 1925! 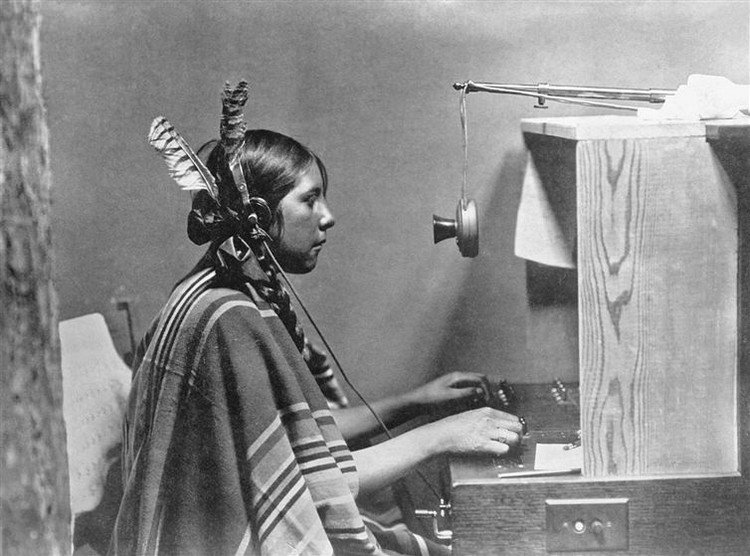 These ex-prisoners of war are celebrating as their plane takes off from Vietnam. 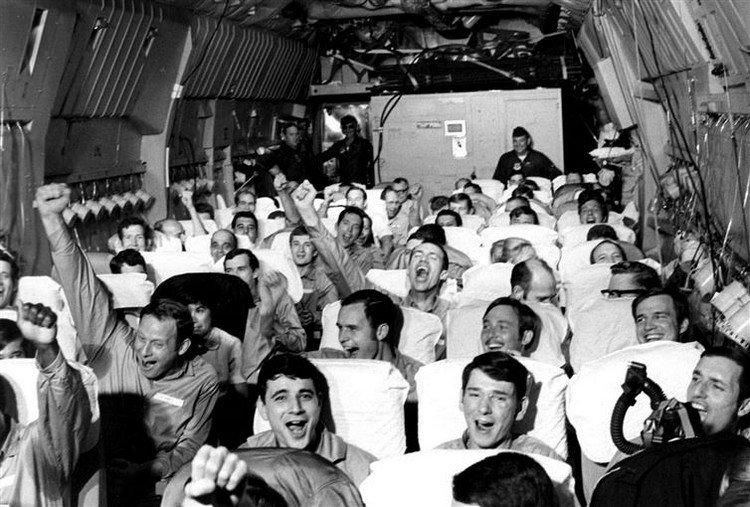 U.S marines after three nights of fighting the Vietnam War, in 1966. 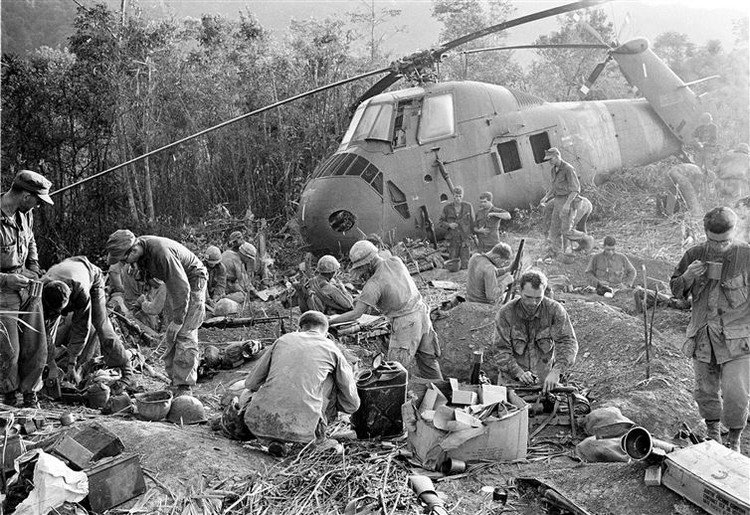 This was Robert F. Kennedy's wife comforting him after he was mortally wounded in an assassination attempt, in 1968! 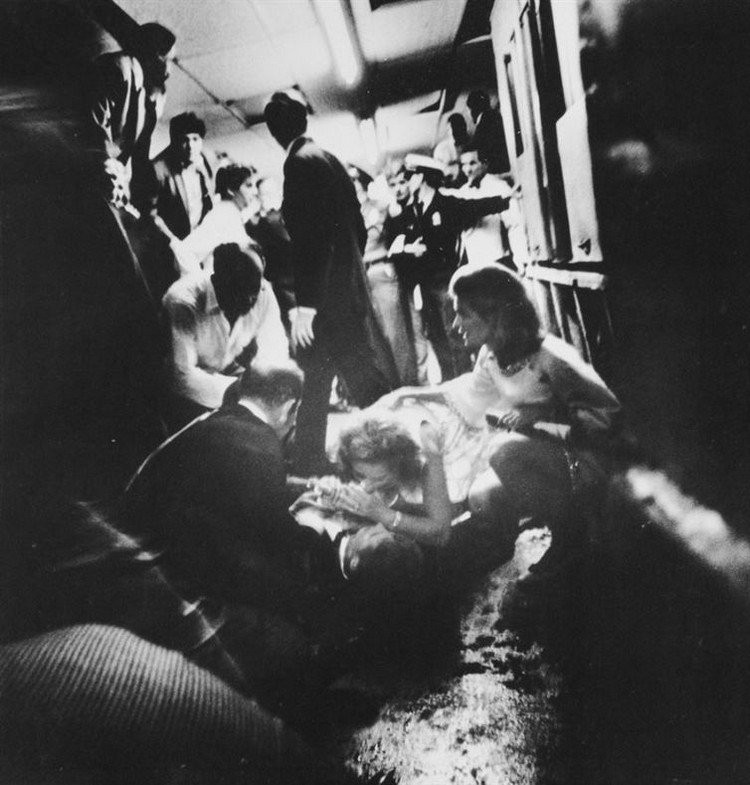 Back in 1965, this photo was taken of US and Vietnamese troops, they were taking some time out to rest after fighting all night! 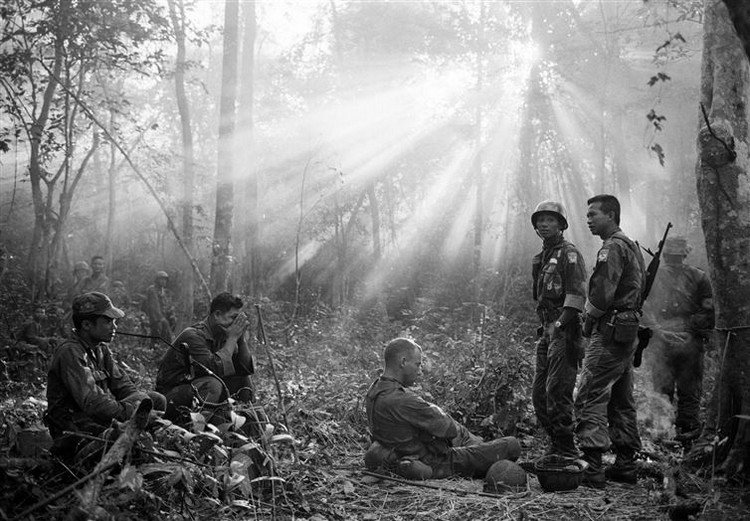 This is Louis Boutan, he took one of the first ever underwater photos. The photo was taken by a pole-mounted camera. 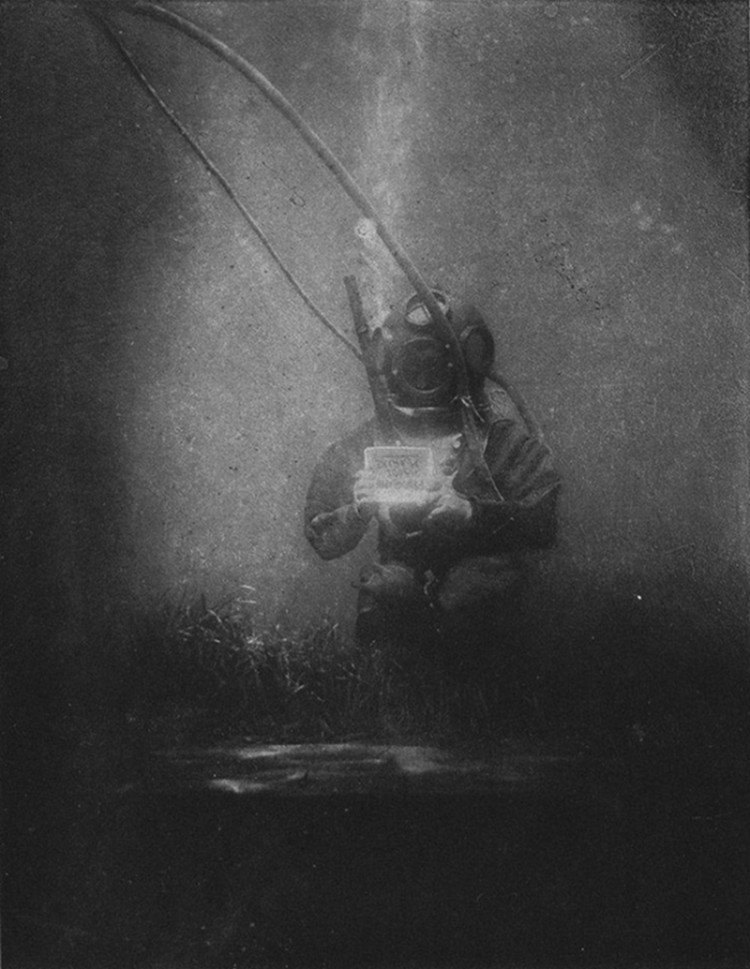 This bizarre-looking photo is of an exotic dancer proving to the court that her underwear was too large to have exposed herself to the Florida cops, who had arrested her! 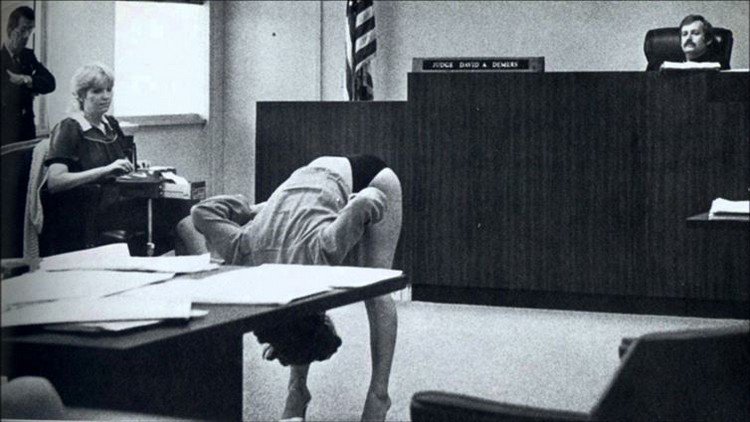 Back in 1970, these Vietnam veterans were taking to the streets and protesting against war! 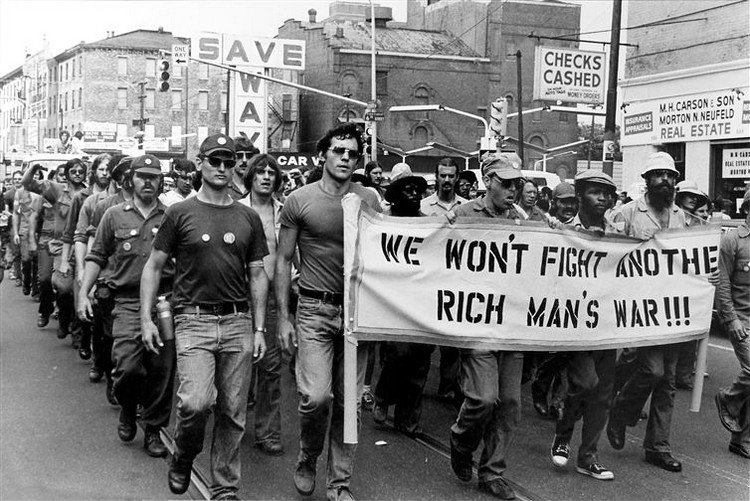 These handsome guys are the 1891 'Tug of War' team from 'Bowdoin College'. 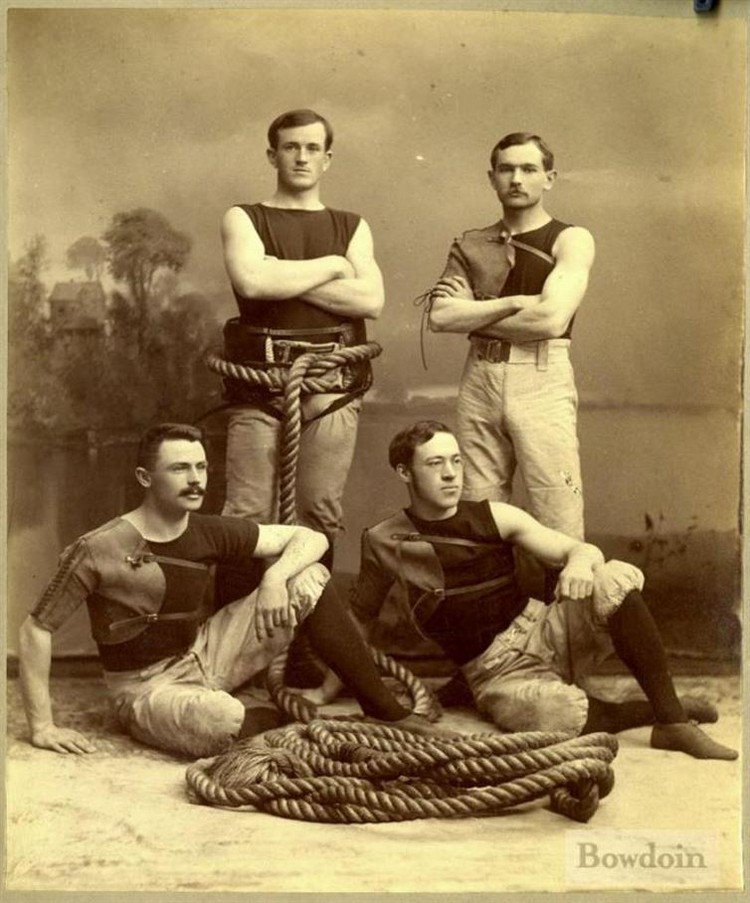 Union soldiers posing with a newspaper vendor during the Virginia civil war, in 1863. 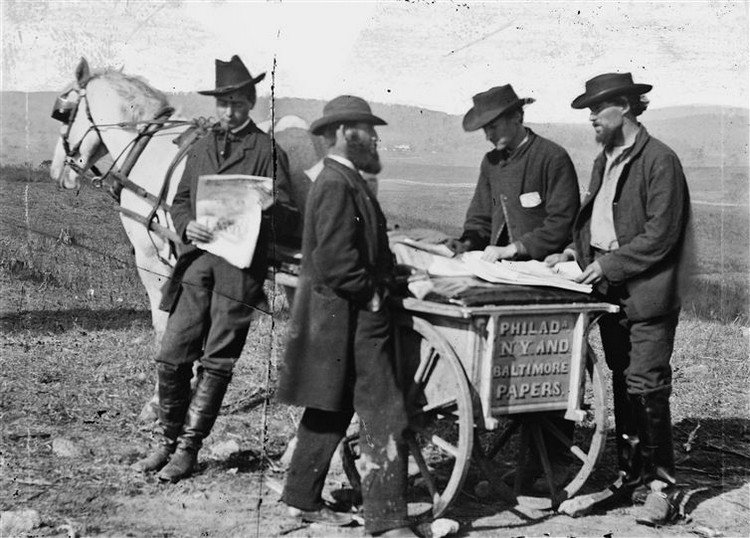 This is what was going on in the background while Marilyn Monroe was filming her iconic scene in NYC! 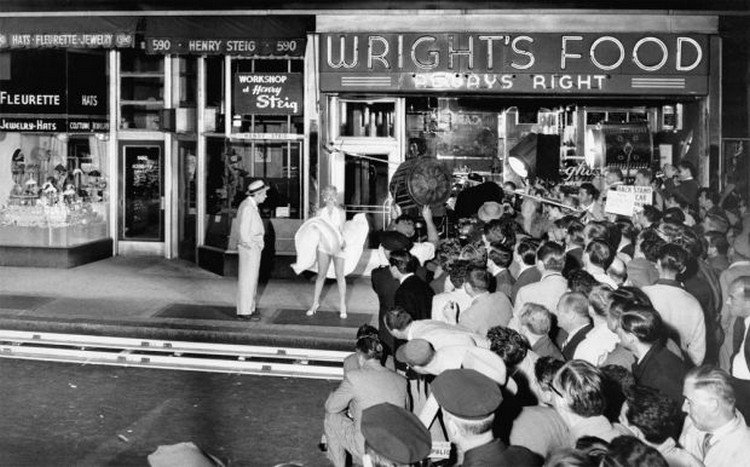 This was taken in the 1960s, it shows a woman in West Berlin speaking to her mom in the East over the Berlin wall. 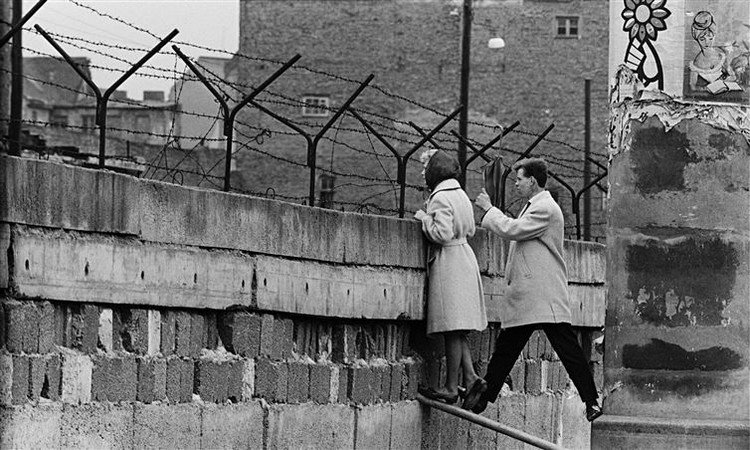 This was the first ever 'McDonald's'. It opened in San Bernadino, California, in 1948! 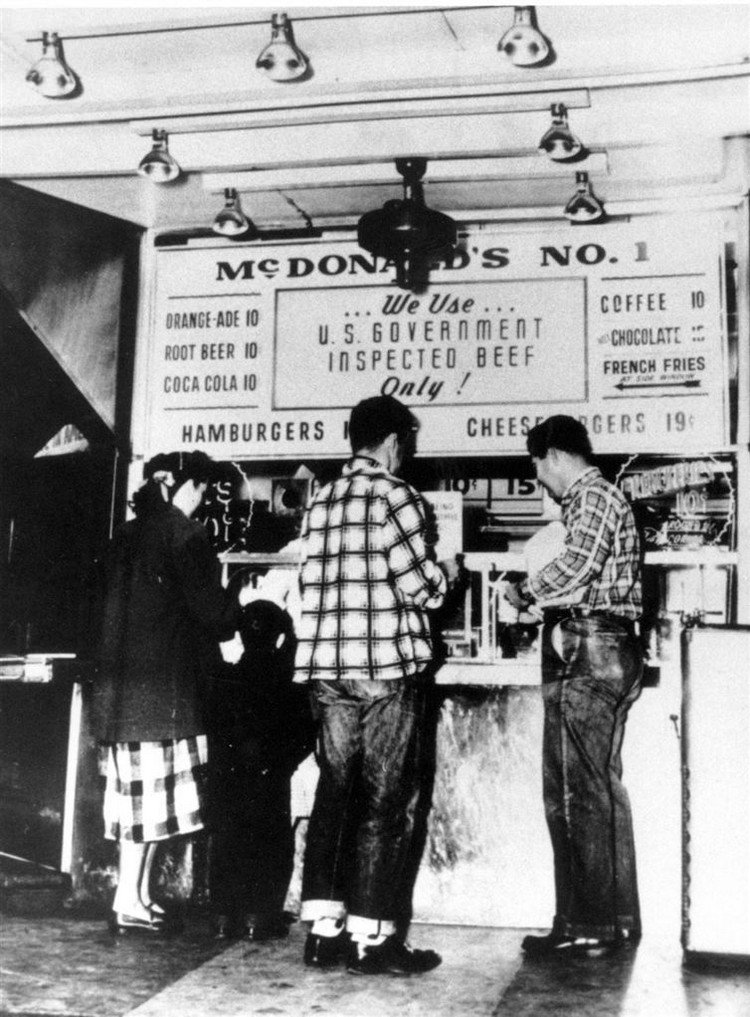 This photographer was taking snaps in Atlantic City, in 1912. 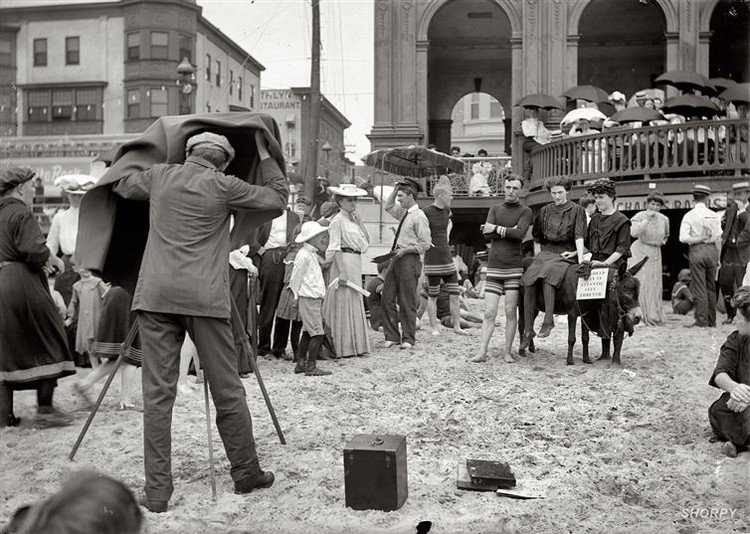