It’s common all around the world for companies to ‘take inspiration’ from each other. Of course, where you see a business has been successful, you want to follow their lead. Unfortunately, some people literally steal the ideas of others, and more often than not they are breaking copyright laws. Knockoffs will always exist as long as people are willing to buy them. As terrible as they can be, the recreations are also pretty amusing. Here we have some hilarious copies of famous brands that will make you raise an eyebrow!

A whole new world of nightmares! 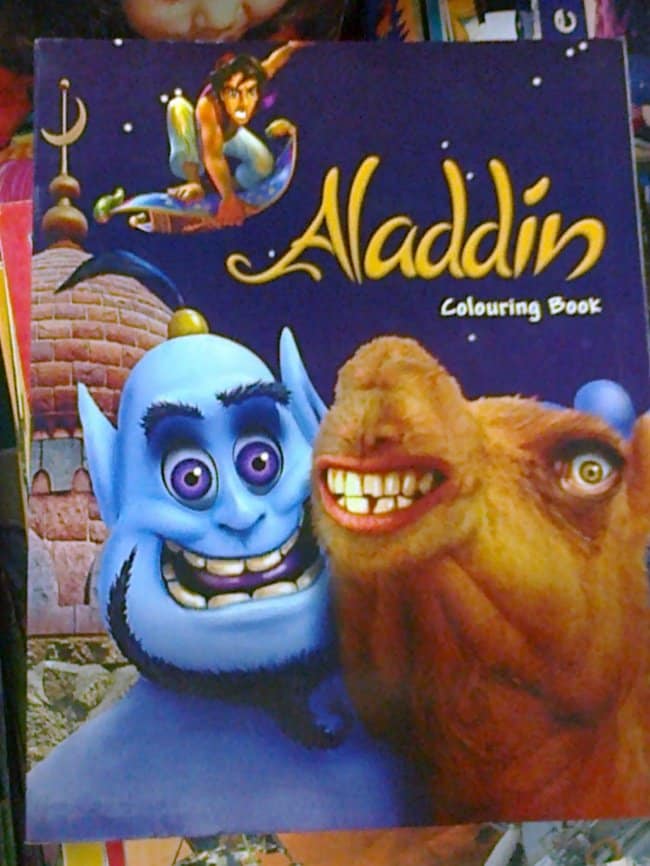 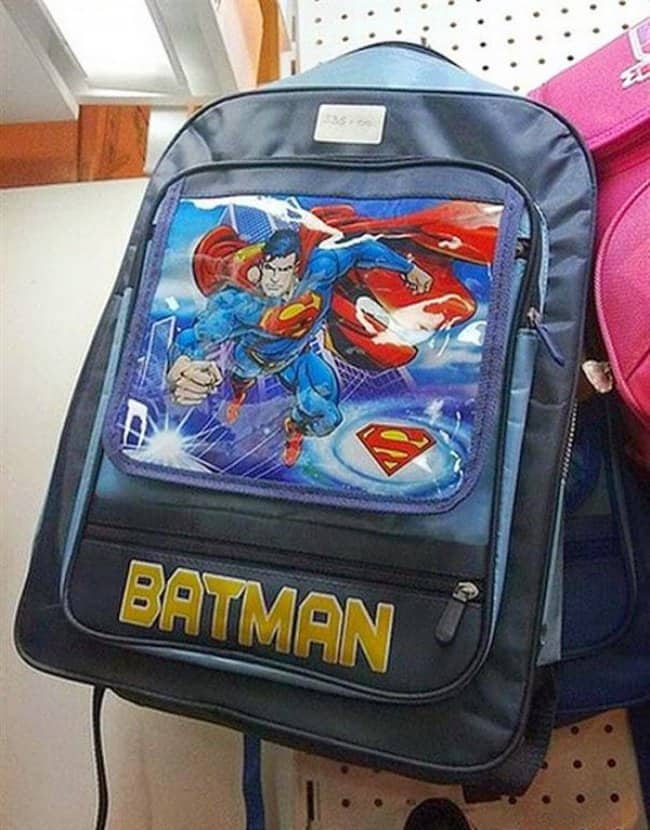 Not a very fresh idea if you ask us. ‘Colgate’ won’t be best pleased! 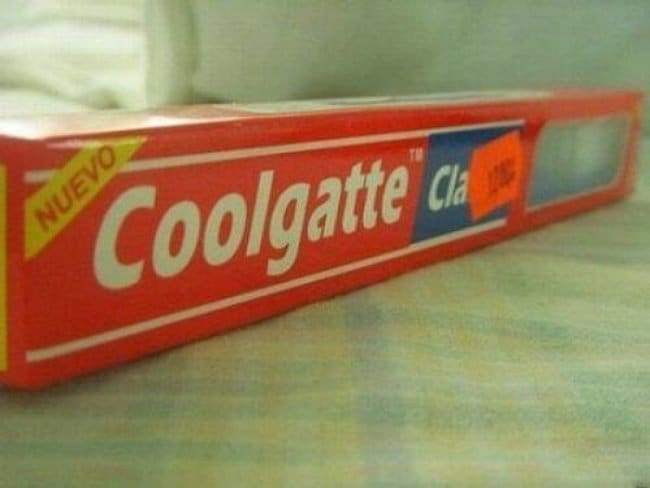 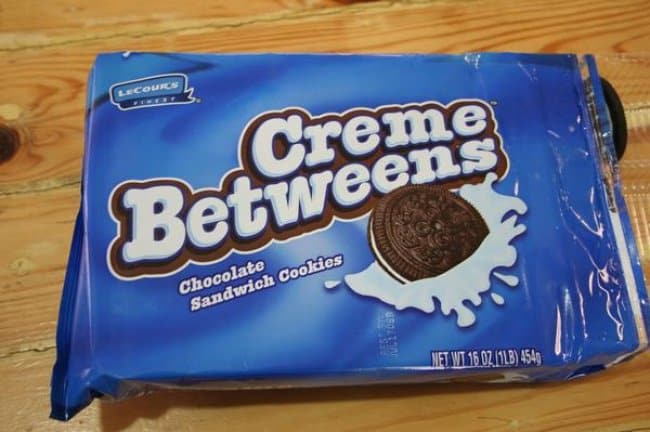 ‘Dave’ just doesn’t have the same ring to it as ‘Dove’. We don’t really fancy smothering Dave all over our bodies! 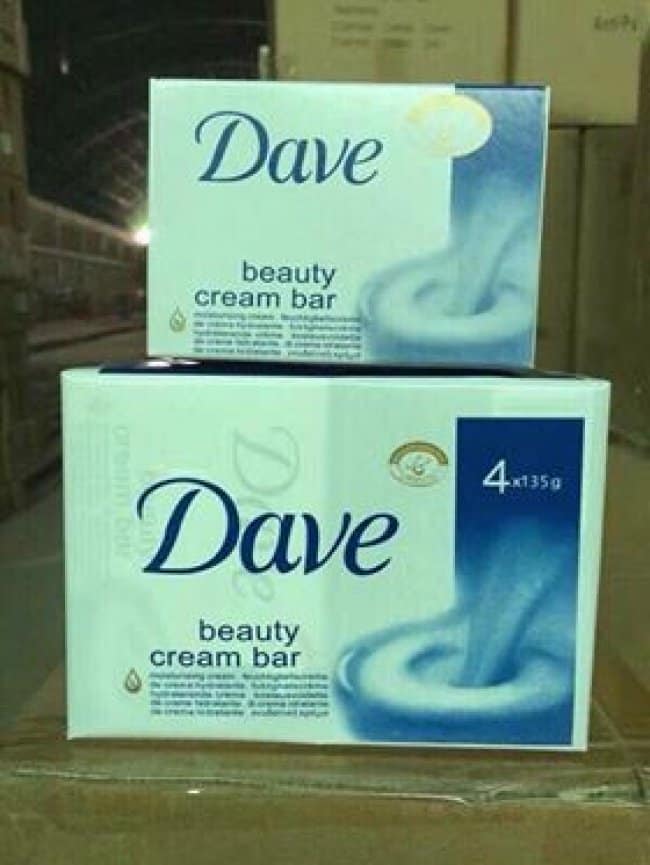 Well, this is a lawsuit waiting to happen! 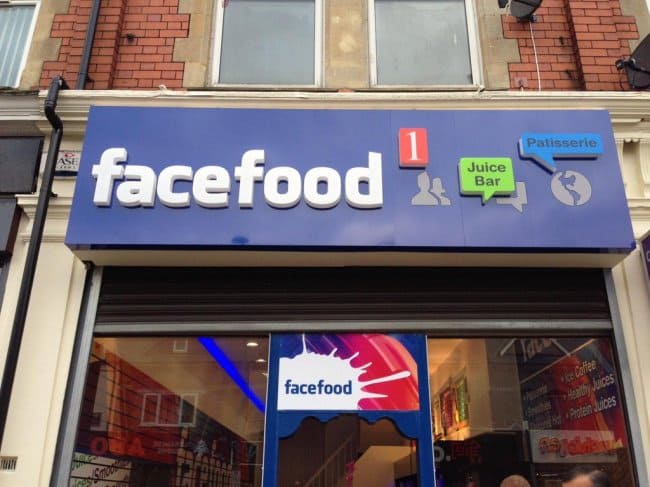 Google are literally taking over the world! 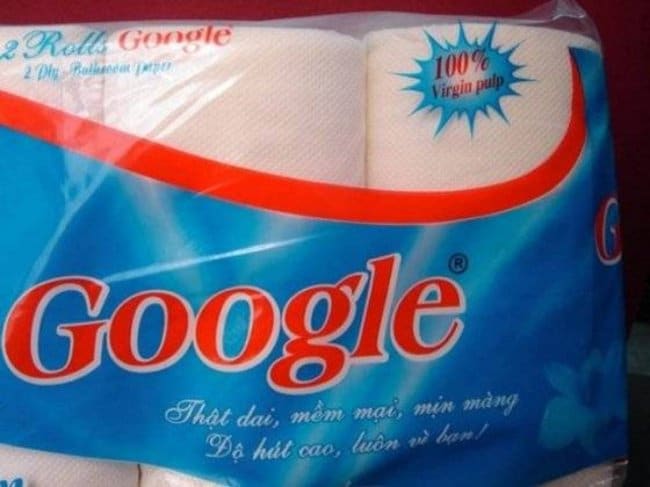 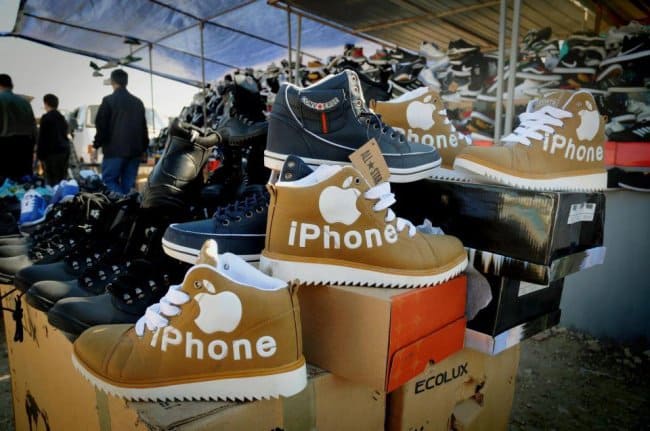 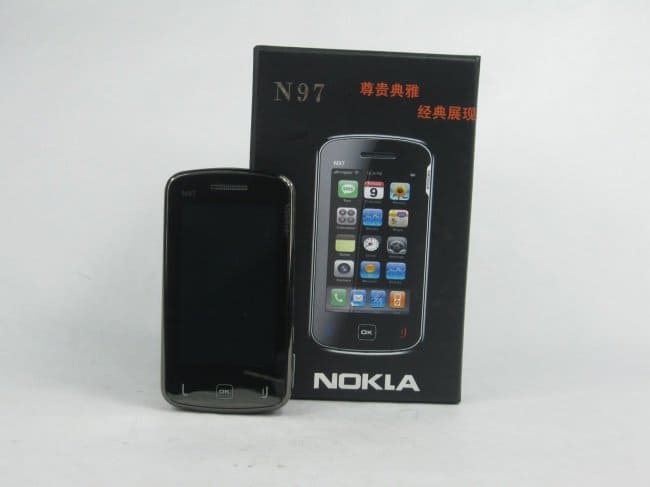 Obama Fried Chicken… we have no words! 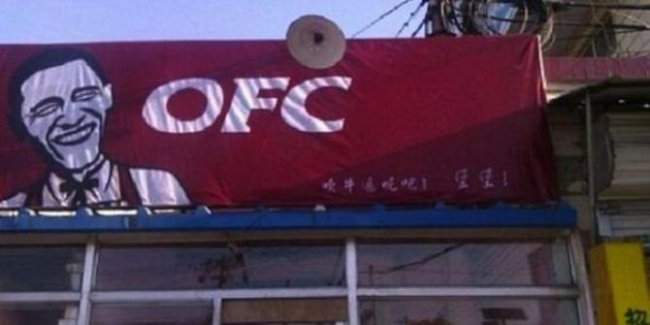 Forget Apple phones, Pear devices are the coolest thing to get your hands on! 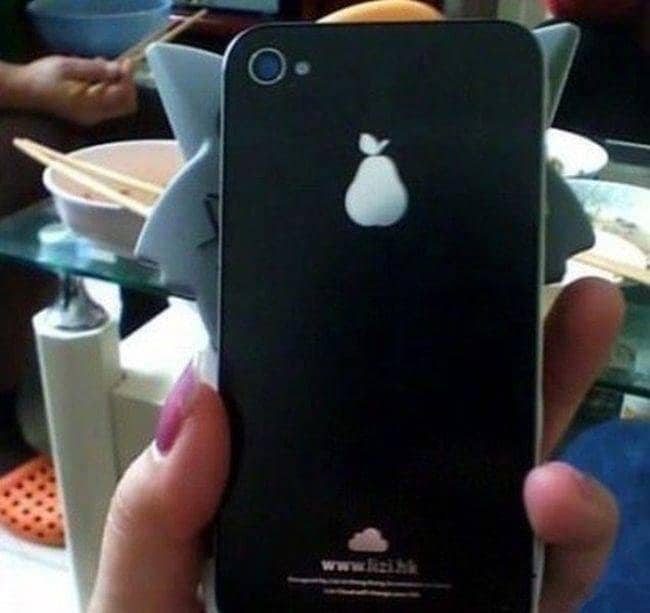 But, what is Pumbaa without Timon? 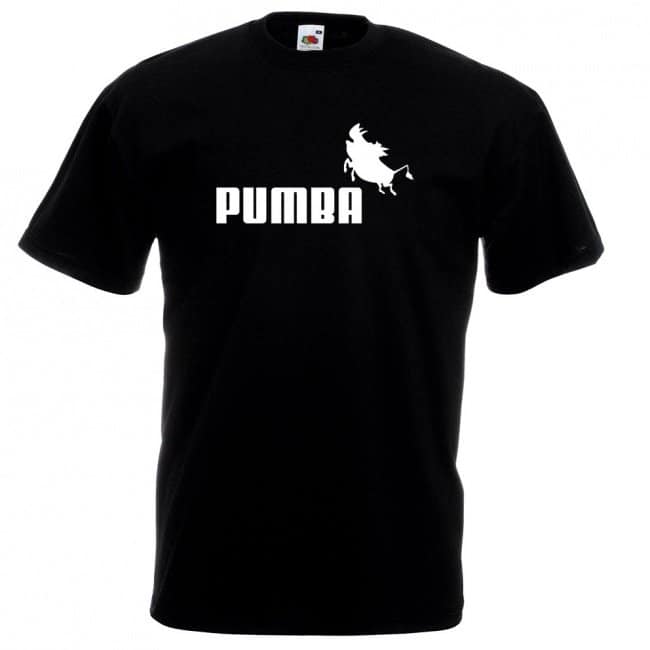 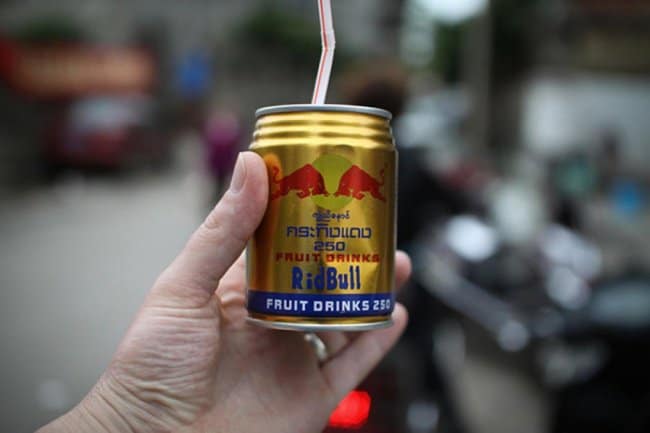 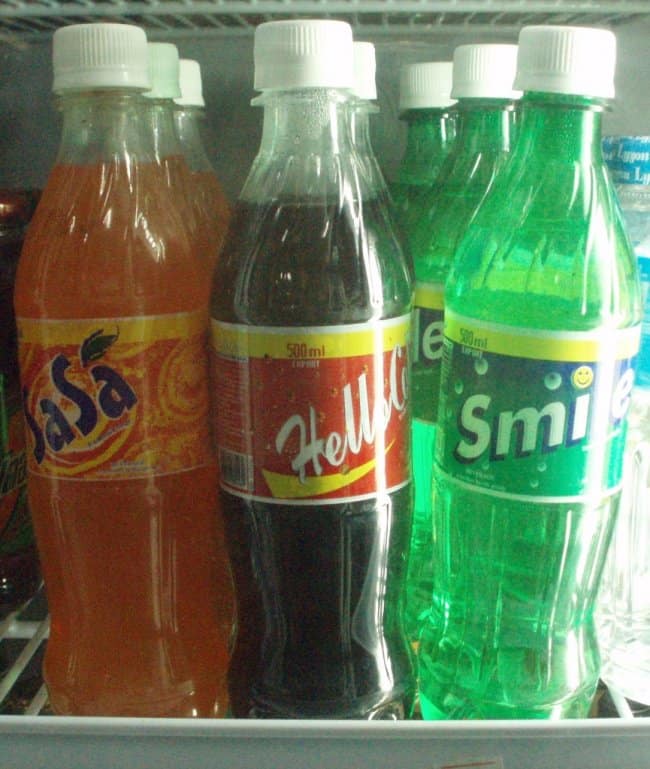