Lying off the north-western coast of the European mainland, the United Kingdom of Great Britain and Northern Ireland is a sovereign state in Europe. The capital city is London with an urban population of 10,310,000. There are many things that might come in to your head when thinking of the UK, such as Her Majesty The Queen Elizabeth II, the British accent, and probably tea and scones! But there is a great deal more to know! Take a look below at 10 interesting and random facts you may not have known!
Website: YouTube 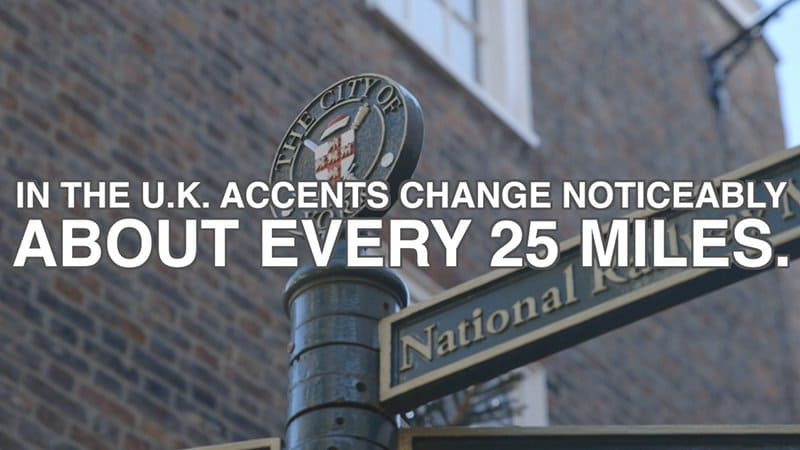 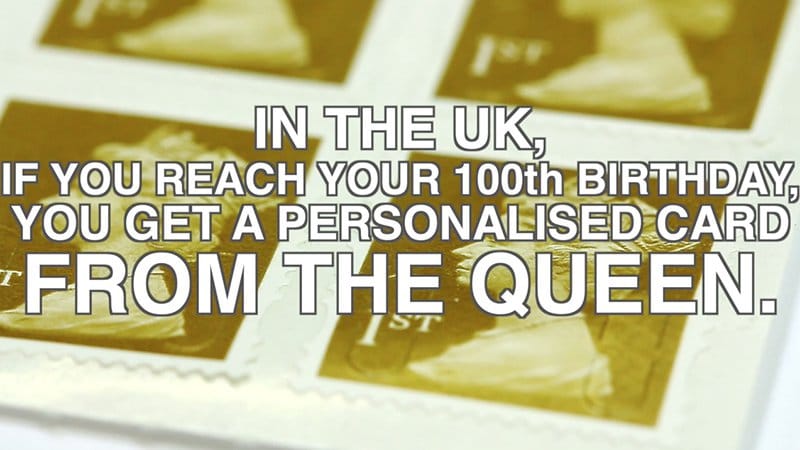 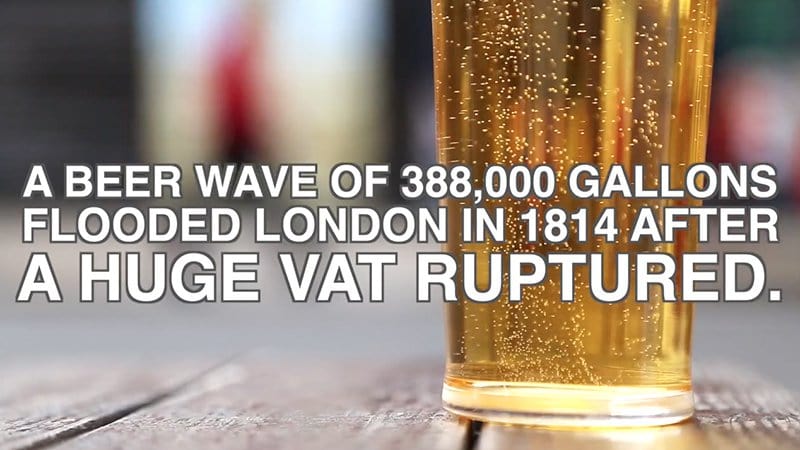 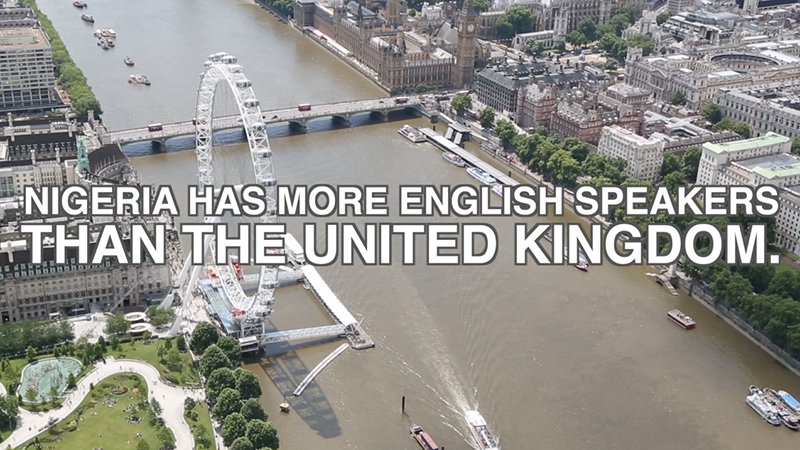 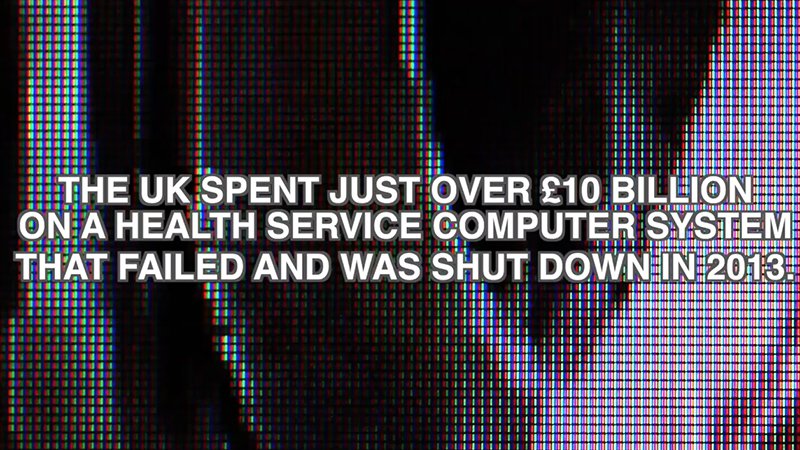 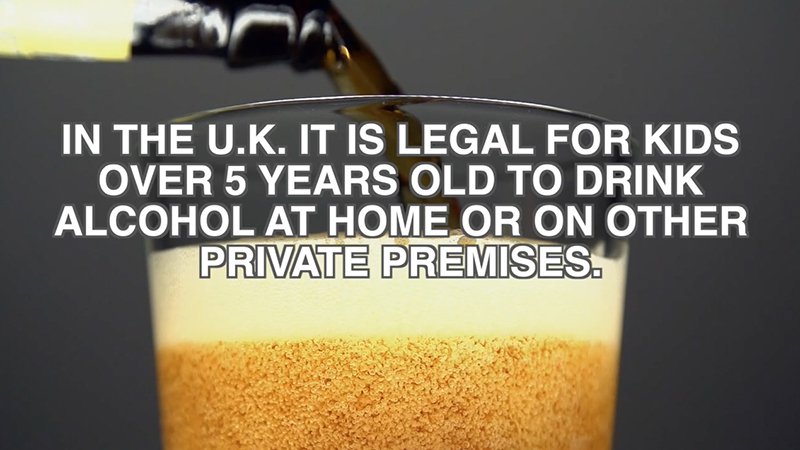 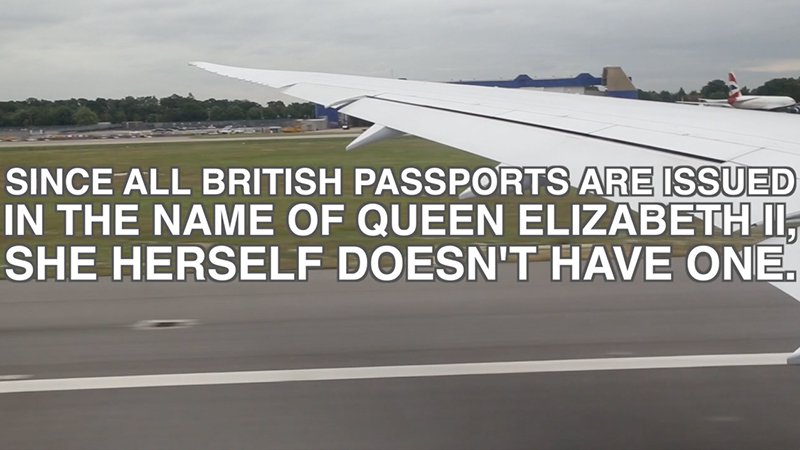 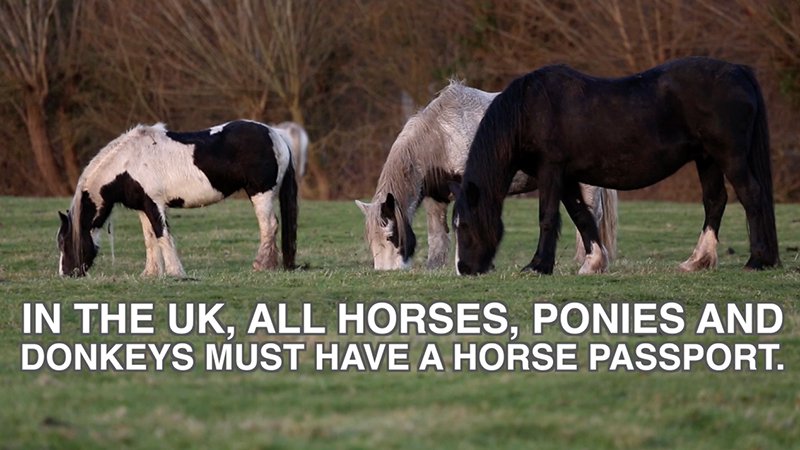 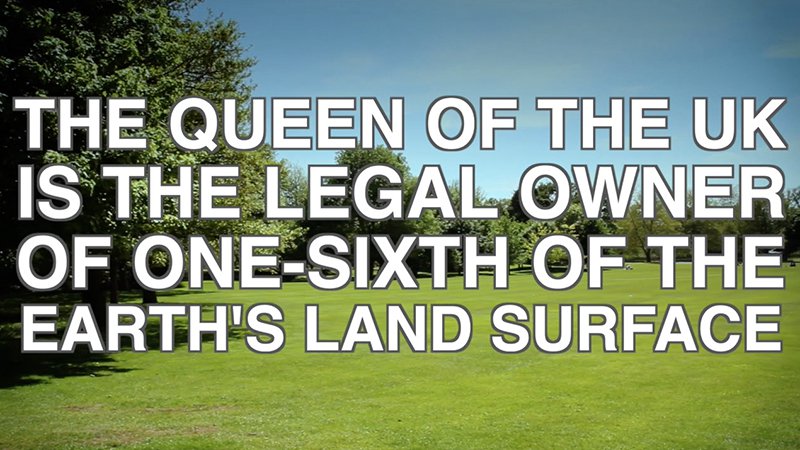 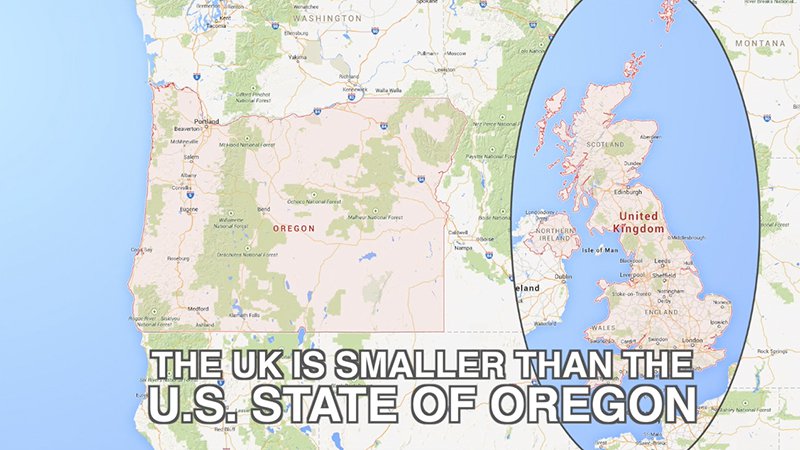