We've all heard of colored condoms but not ones like these. The new 'S.T.EYE' condom actually changes colors if it encounters a sexually transmitted infection! Even more amazingly, the condom was invented by a team of 13 and 14 year old students! The S.T.EYE condom will glow faintly green for chlamydia, yellow for herpes, purple for human papillomavirus, and blue for syphilis. It was invented by Muaz Nawaz, Daanyaal Ali and Chirag Shah, of London's Isaac Newton Academy. The invention won the young trio first prize (£1000) at the TeenTech Awards, a competition that encourages 11 to 16 year olds to get inventing. As part of their prize, Nawaz, Ali and Shah will get to visit Buckingham Palace. Right now, the condom is at concept stage but who knows, soon it may be on the market. Impressive!
Website: teentech 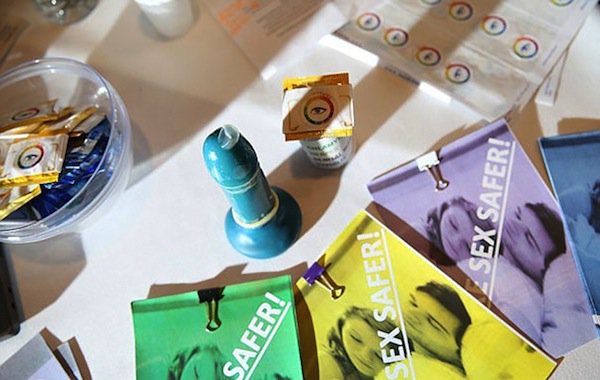 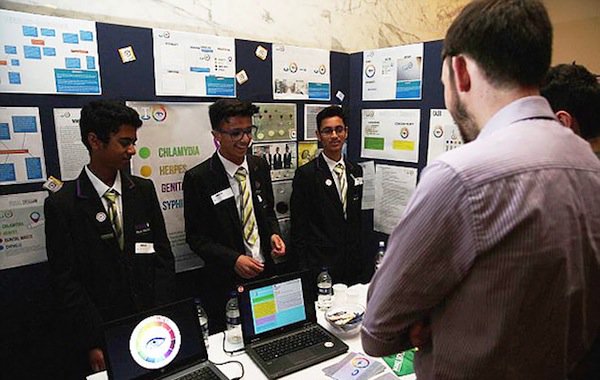 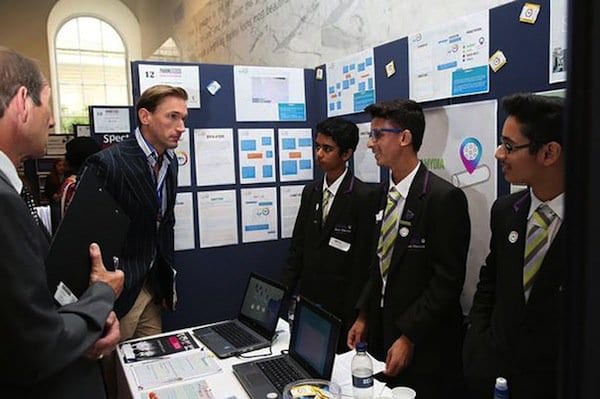