Meet 'Moyo', a cute-as-pie baby elephant who, thankfully, was saved just in the nick of time from a pack of hungry hyenas when she was just a few days old. The elephant, who had been abandoned by her herd and was attempting to cross a flooded river, was completely surrounded by the pack of hyenas when rangers found her, in Zimbabwe. They quickly intervened and took the baby elephant to Zimbabwe's 'Wild Is Life' sanctuary. When Moyo arrived there, founder Roxy Danckwerts became the orphan's new, adopted mommy! Now 14-months-old, Moyo follows Danckwerts everywhere, she even helps her cook! Take a look!
Website: wildislife 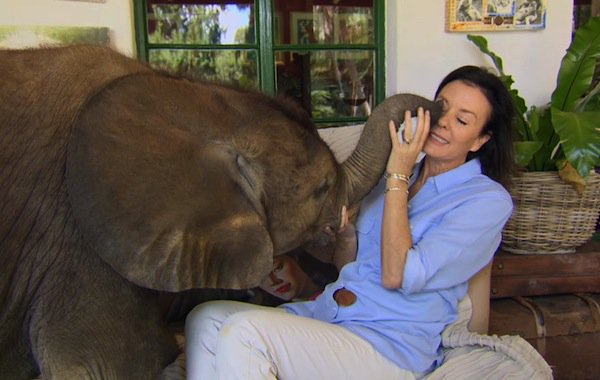 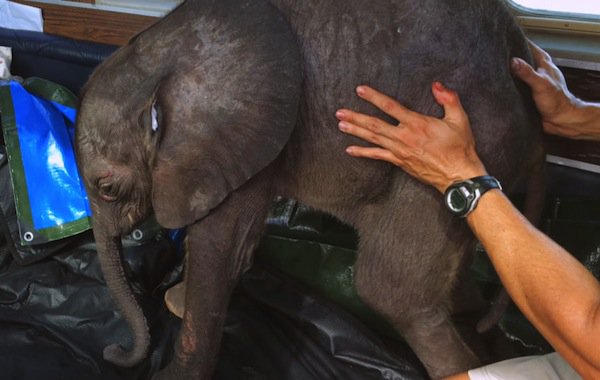 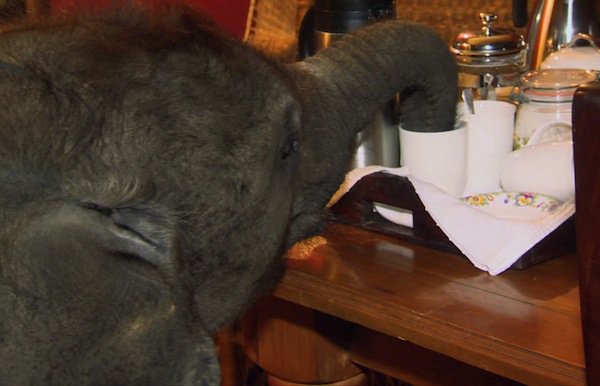 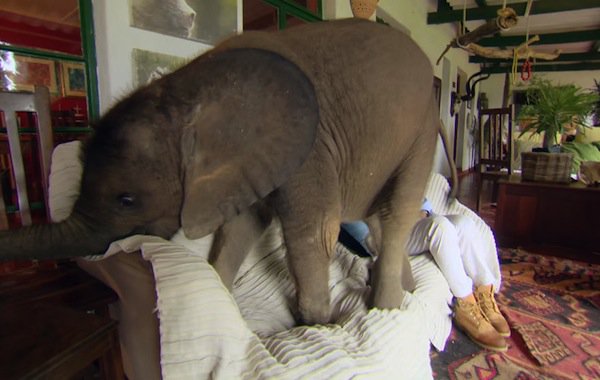 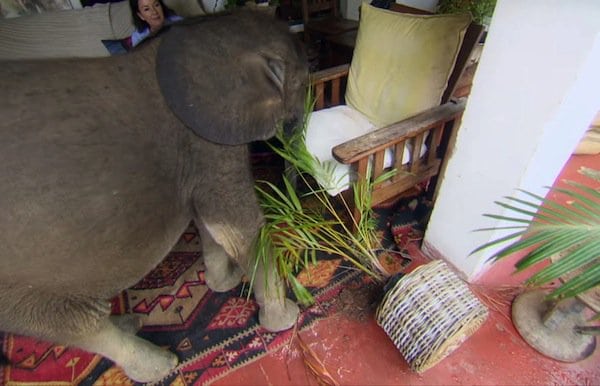 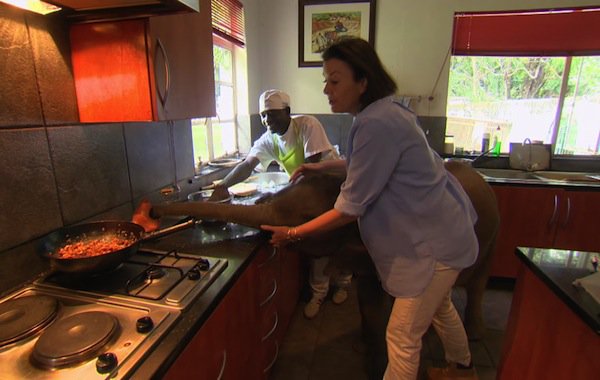