Home » Uncategorized » These Congolese Children Use Abandoned Airplanes As Their Playground

These Congolese Children Use Abandoned Airplanes As Their Playground

Most children in the developed world play on swing sets and slides, but if you don't have much you have to make do with what you've got. And, if what you've got is an abandoned airport full of old planes, then go for it. Traveler and photographer Michael Christopher Brown has taken the most amazing photos of Congolese street kids using abandoned airplanes as their very own playground. These images are as poignant as they are beautiful, as it's a stark reminder that not everyone out there is as fortunate as we are. Writing on his website, Brown explained a little more about the context of these shots…

''Abandoned planes are a common sight at airports in Africa. At Goma Airport, in the Democratic Republic of Congo, planes left due to wars and volcanic eruptions over the past two decades have become a playground for street children, some of whom sell the parts which are made into stoves and other items to be sold on the streets of Goma. One is generally prohibited from photographing this airport but in mid-December, 2012, after the M23 rebel force which occupied Goma left and before the FARDC (military of the D.R.C.) returned to the city, a security vacuum meant that nobody was guarding this section of the airport.'' 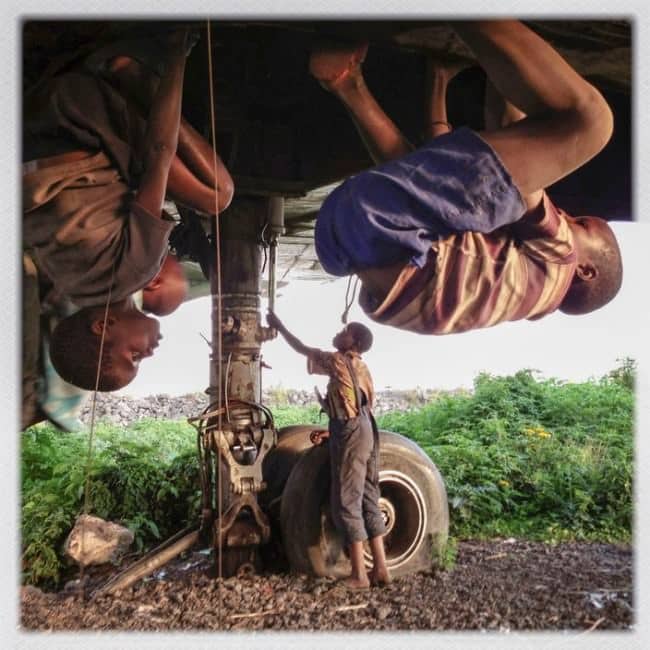 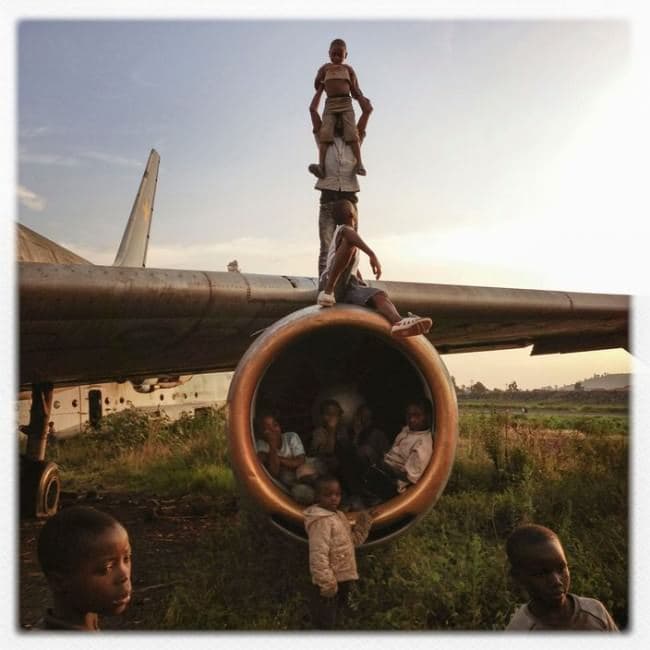 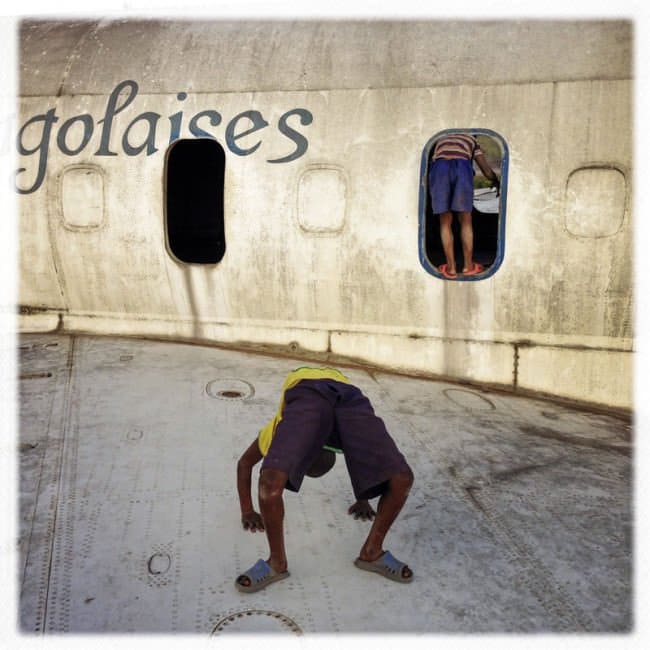 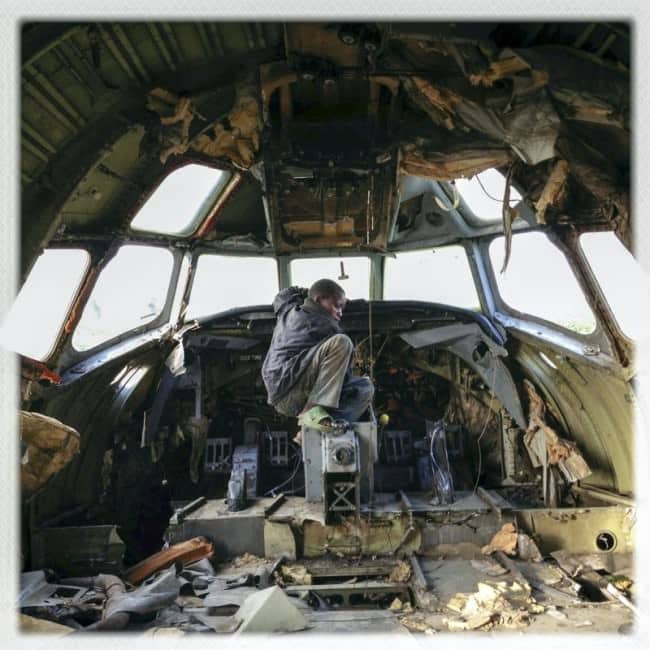 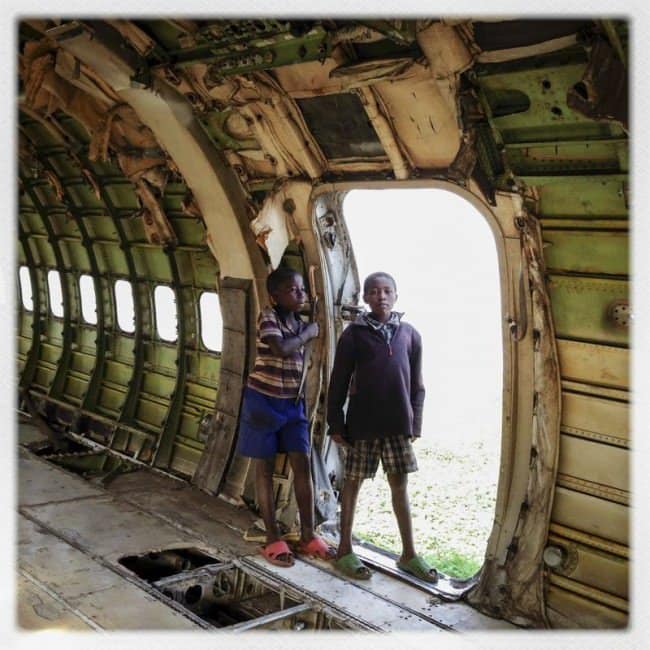 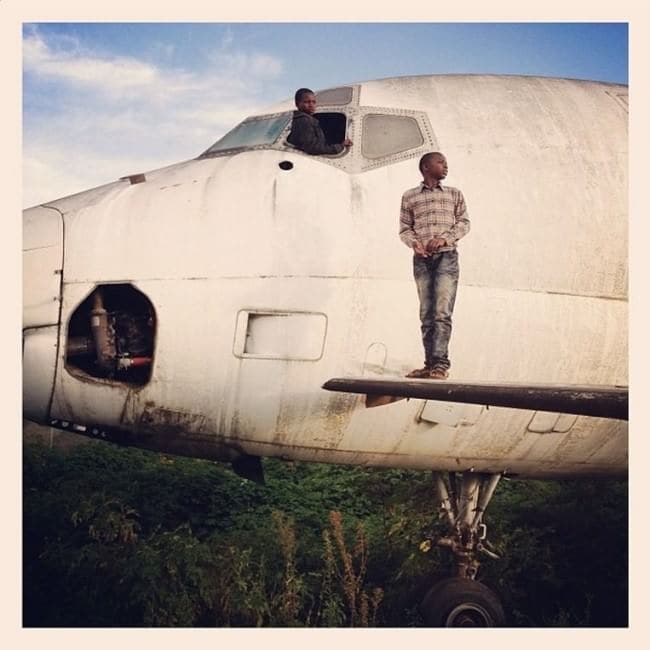 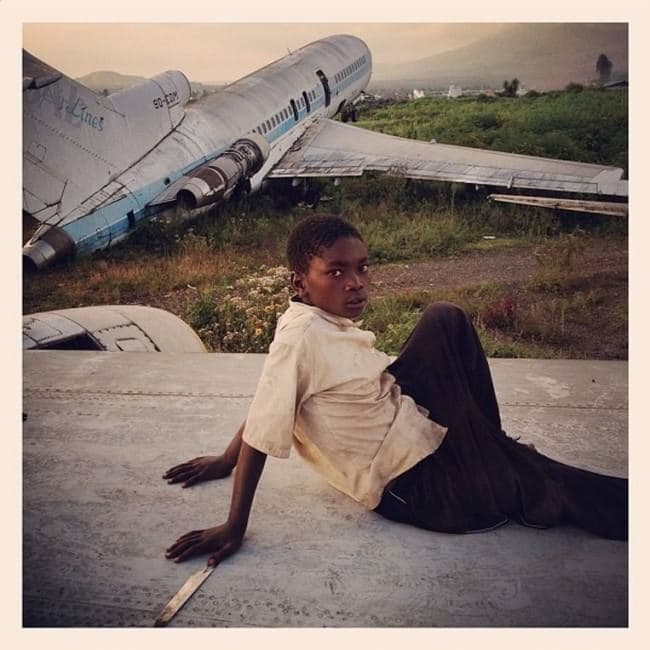 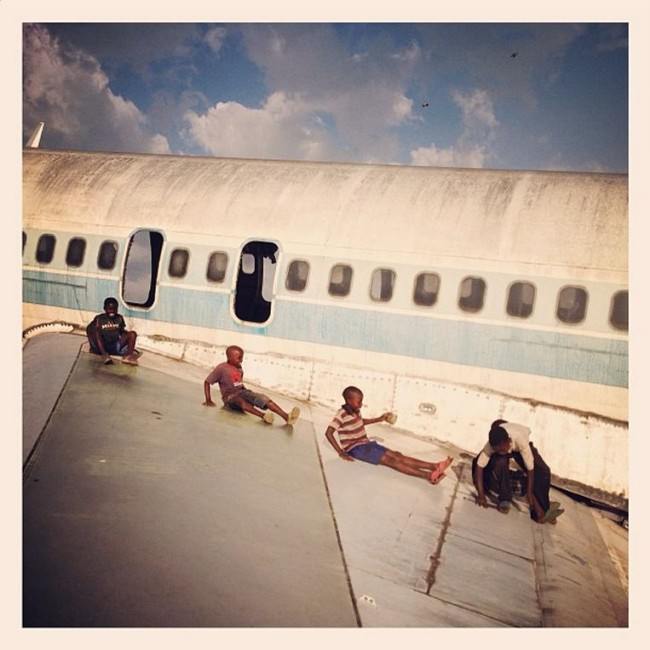 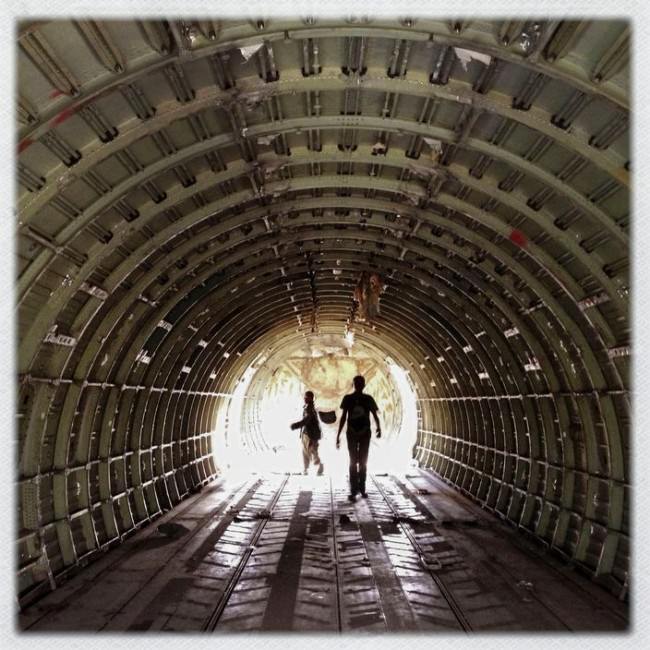 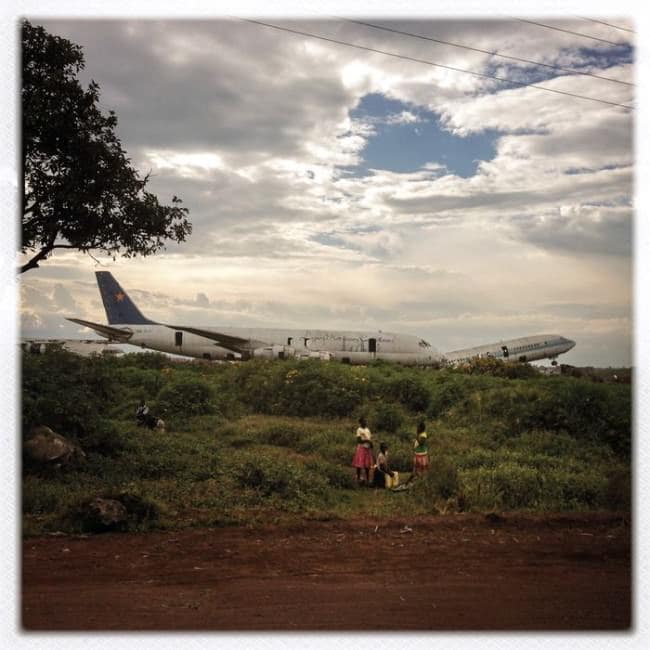 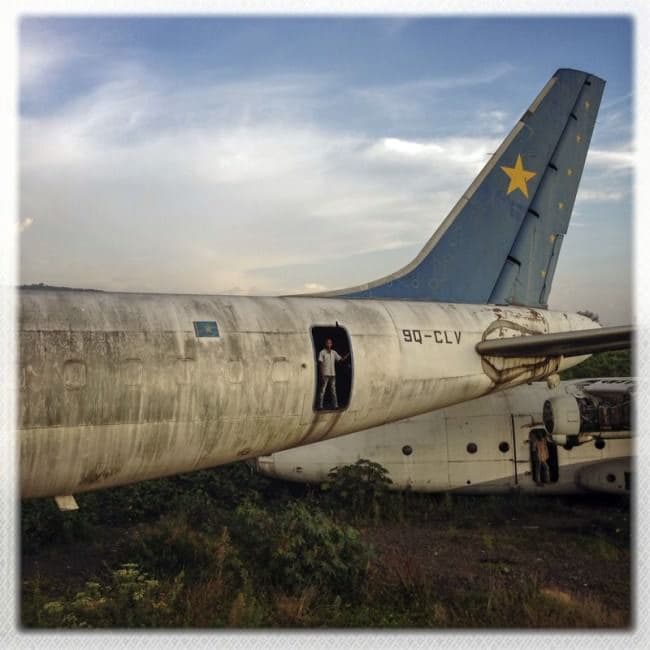 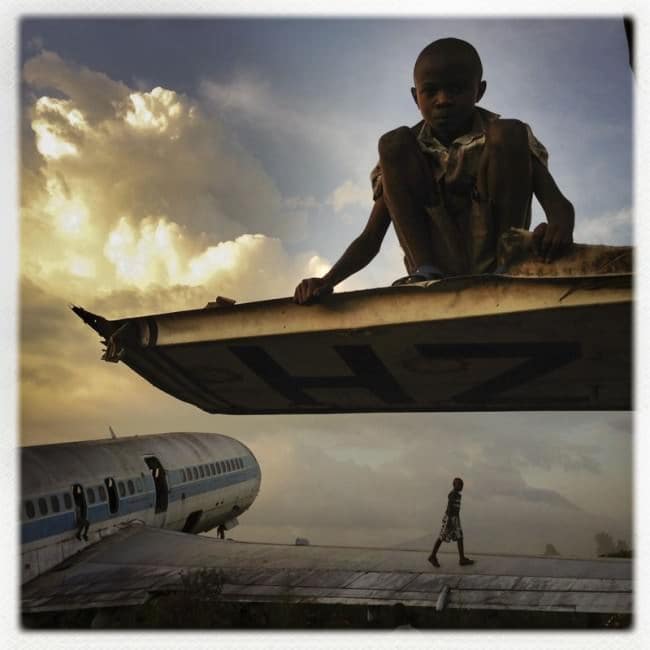 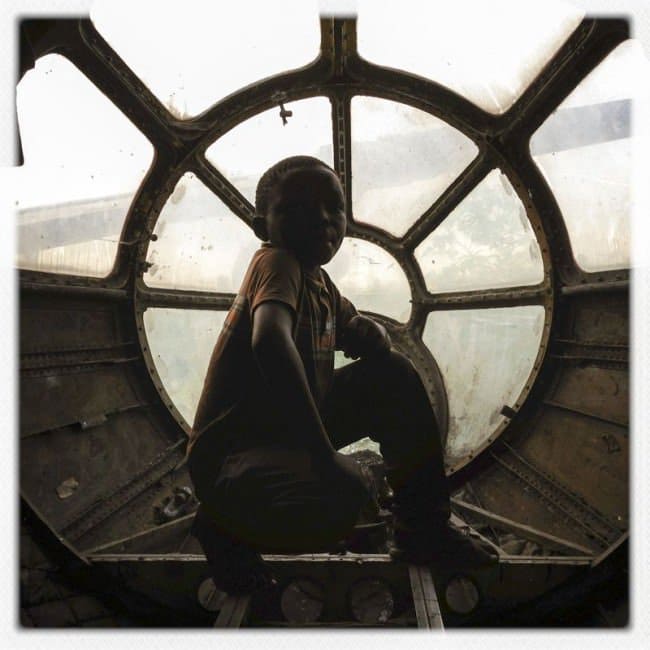 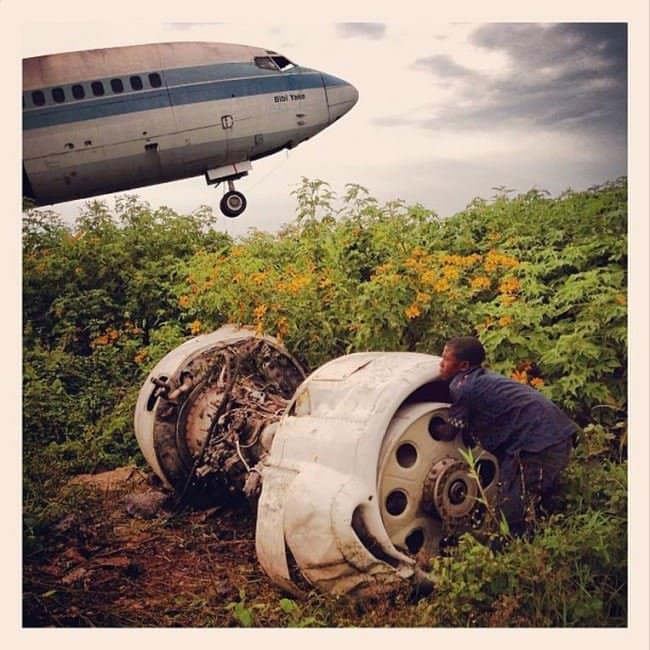 These photos are simply breathtaking!