Sometimes love means letting go. There are a million different ways to show someone that you love them. And sometimes, you’ll need to make a difficult choice that will inevitably break both your hearts just for the sake of the other. A 12 year old boy had to make such a choice on the eve of Valentine’s Day, when he left his beloved puppy on the doorstep of rescue group Refugio Xollin. The shelter couldn’t help but share the brave boy’s attempt to save his friend’s life. On their Facebook page, they wrote:

“Someone left this dog at the door of the shelter, inside a box, with a plush toy and note. The note was written by a kid and he explained his dad was always beating the dog and was planning to sell him. So, in such a state of despair, he left the dog here to save him.”

The boy identified himself simply as Andrés, and left a note that explained why he chose to leave his furry friend in the care of the group. In the note, he described the circumstances that drove him to carry out the desperate act. The thoughtful boy also left the pup a parting gift for it to remember him by. 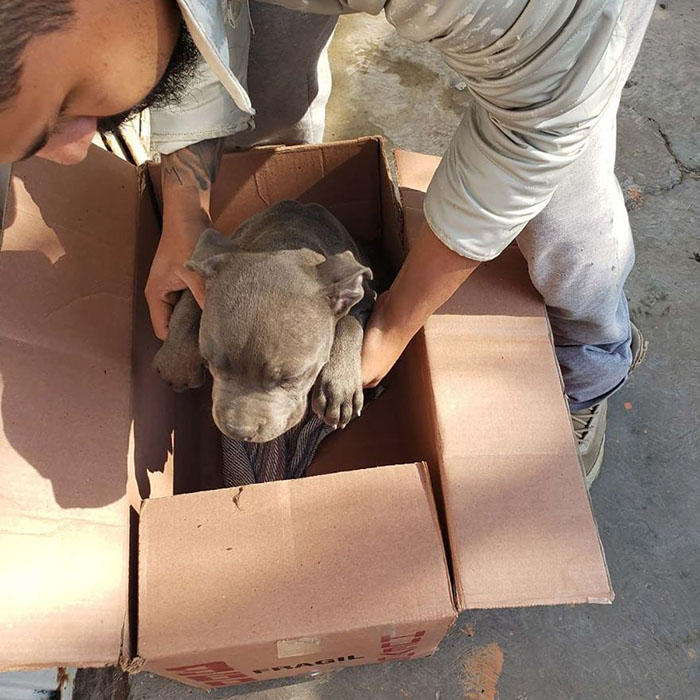 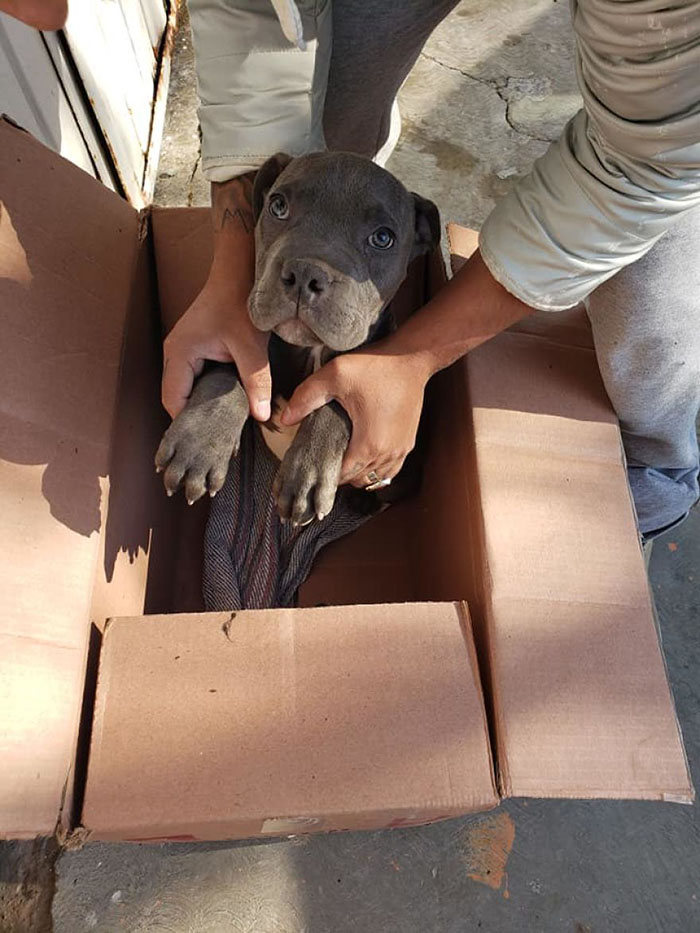 It’s clear that Andrés loved his puppy dearly. Choosing to give up the pup to the shelter was evidently a tough decision. His hurried yet sincere note and parting gift exhibits how much thought went into the event.  The rescue group also shared the contents of his letter, which said:

“My name is Andrés and I’m 12 years old. My mom and I decided to leave him to you. All of this is behind my dad’s back, because he was thinking of selling him. But he is always beating and kicking the dog. Once, he kicked him so hard that his little tail got injured. I hope you can help him and take care of him.
Here is a plush toy so he won’t forget me.” 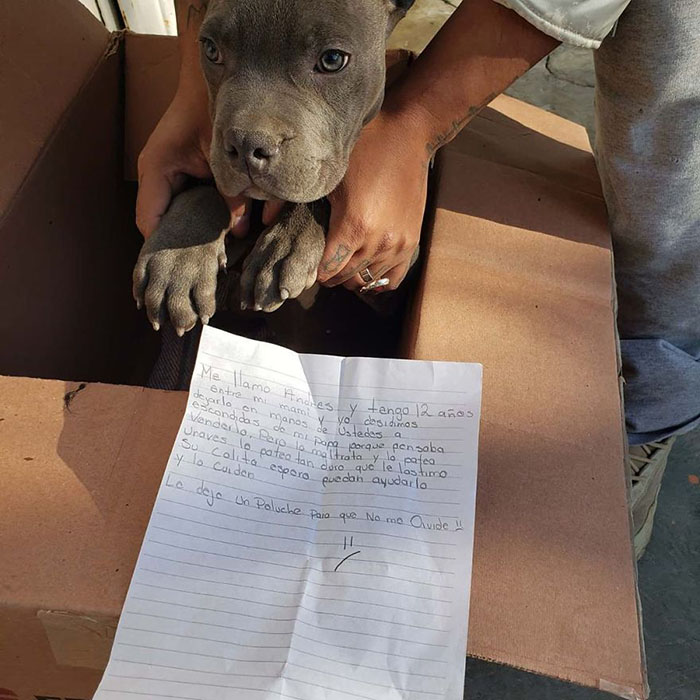 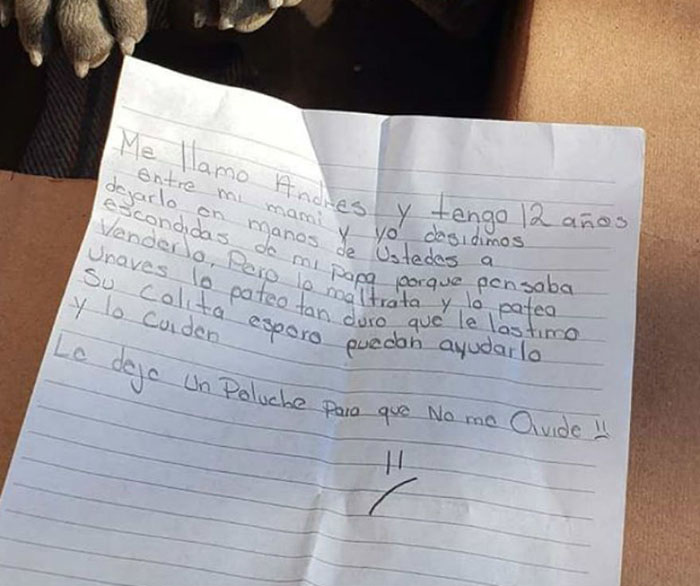 Andrés’ sacrifice tugged at the heartstrings of many. Some wanted asked how they could help. Others offered to support the group through making a donation. And many wanted to adopt the poor pup. However, despite the attention they received, the pooch’s health is still the group’s top priority.  “We need to take the dog to the vet so he can check his tail, which apparently is fractured. We also need to remove parasites and get him a check-up. This means more expenses and work for us, but luckily the dog will be safe,” a representative elaborated.

The pit bull puppy now goes by the name Rene. With his story becoming known by the whole world, Refugio Xollin reports that they’ve received over 300 adoption requests from different states. While this well and good, they raised concern about the 120 other rescues that currently live under their care. They wrote,

“If you opened your heart and home to all and not only to this dog, all our animals in the shelter would have been adopted twice. Thanks to the few people who came to the shelter offering their help to protect other animals suffering abuse or being abandoned in our district and surroundings.” 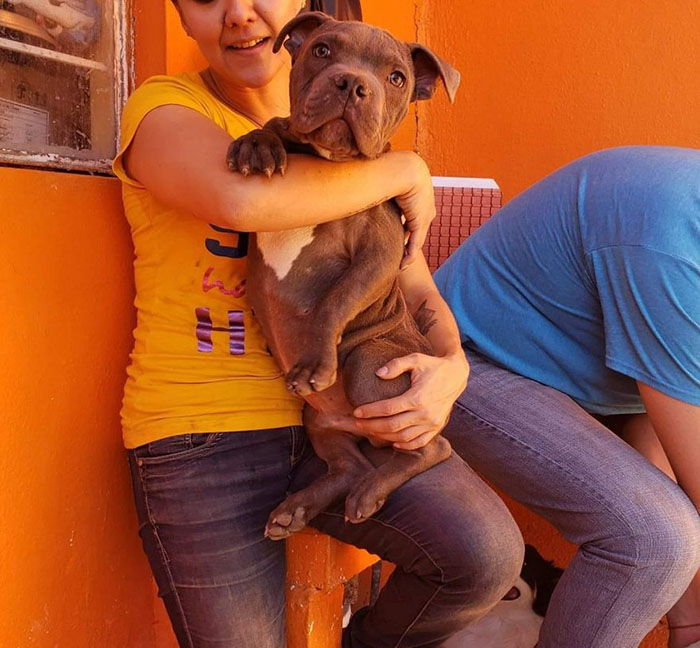 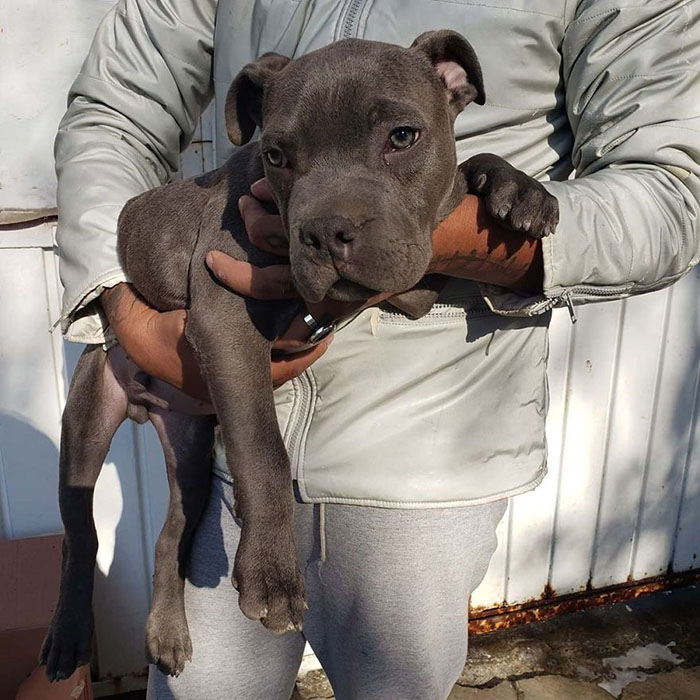 Hopefully, Rene’s story helps his fellow Xollin residents find their forever homes. Letting go of someone you love is never easy. That’s why we commend young Andrés for giving his friend a chance to find a better home. We’re pretty sure that the outcome of his decision has reached him somehow and we can only hope that it can help him heal from the pain of parting ways with a good friend!