Naturally, you would expect movie posters to bare some resemblance to each other when the films are in the same genre. However, when you actually look properly, it's quite ridiculous how certain ones are near identical! A movie poster is designed to engage and entice a target audience, but it's quite fascinating how many viewers seem to be apparently attracted to the same certain set of features. It really is so much clearer when the movies are laid out right in front of you, side by side, take a look!
Website: Imgur 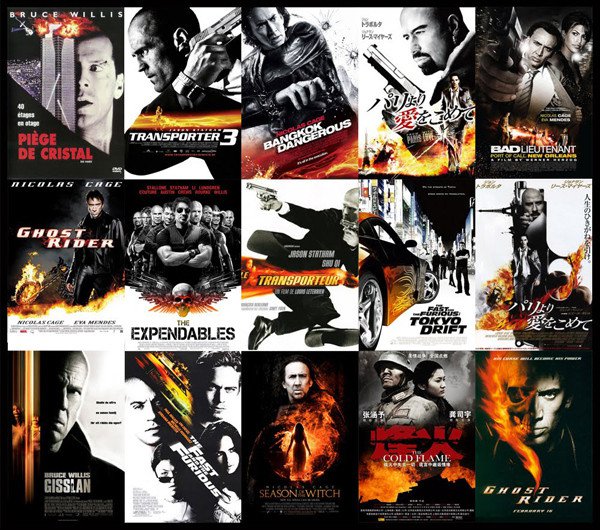 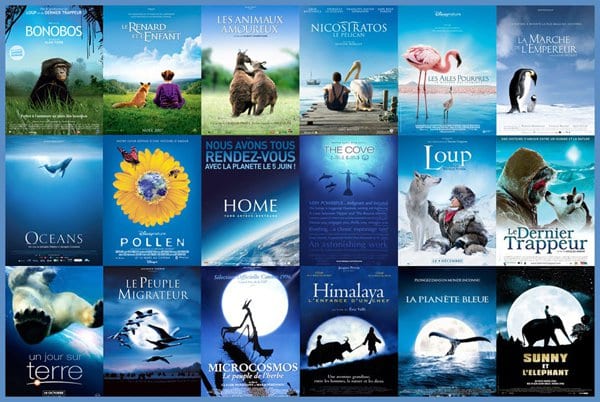 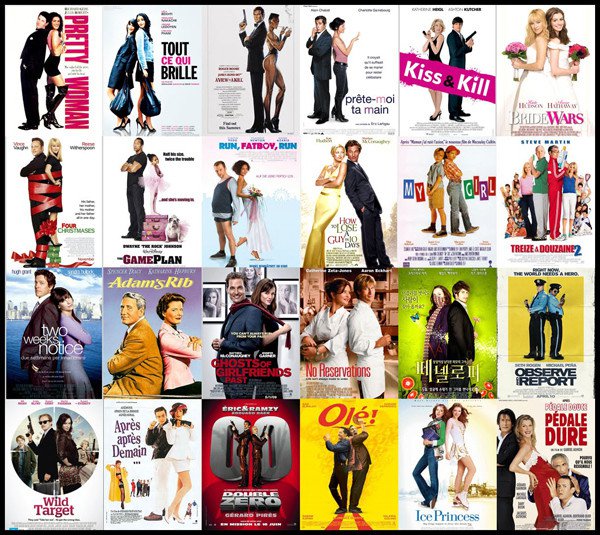 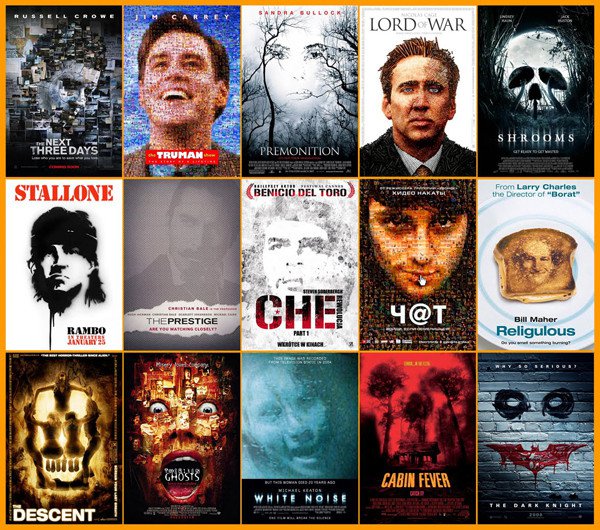 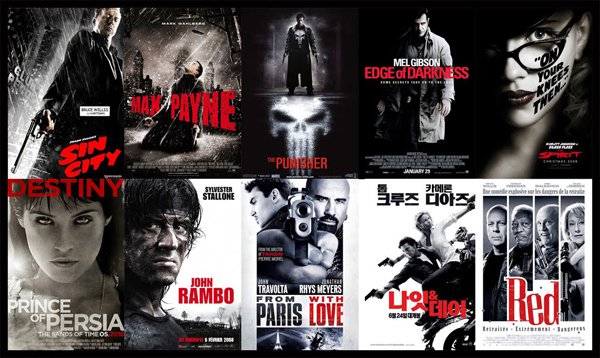 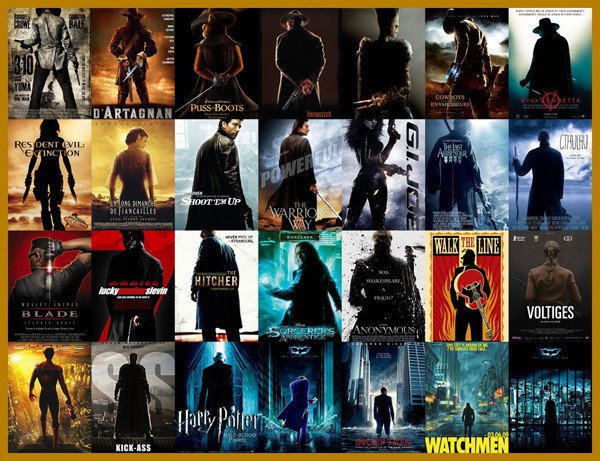 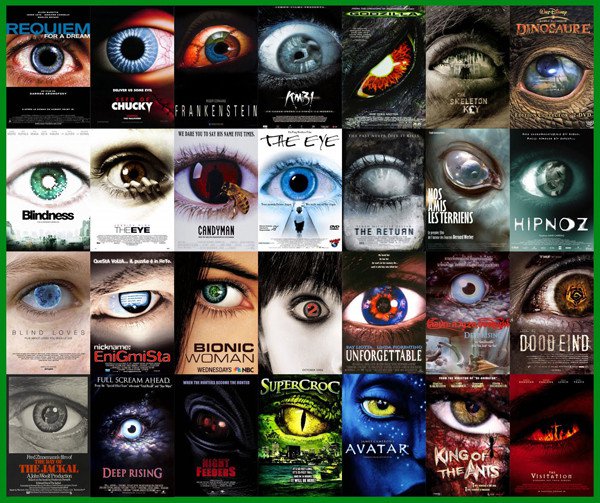 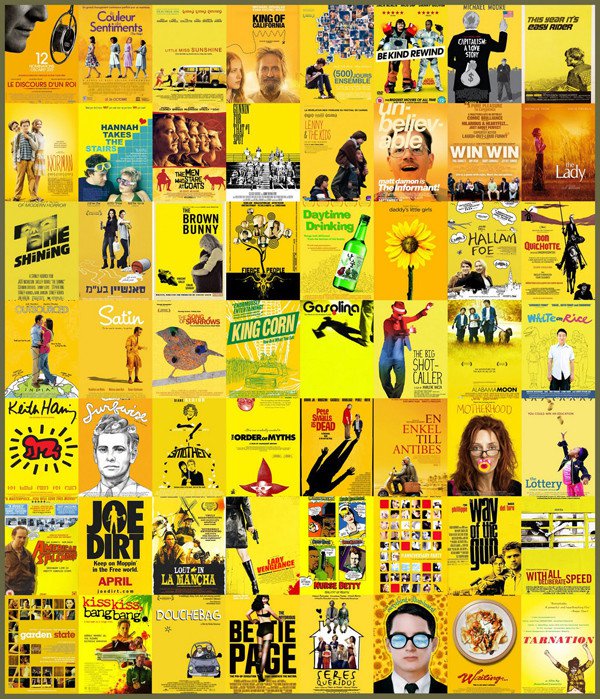 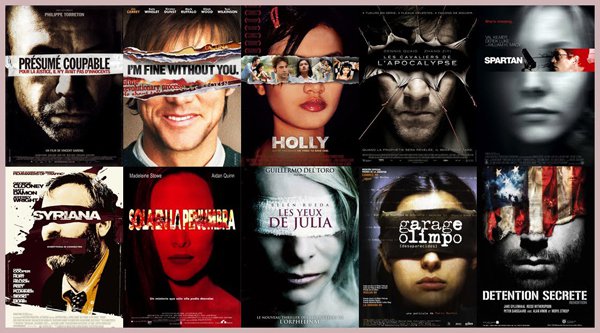 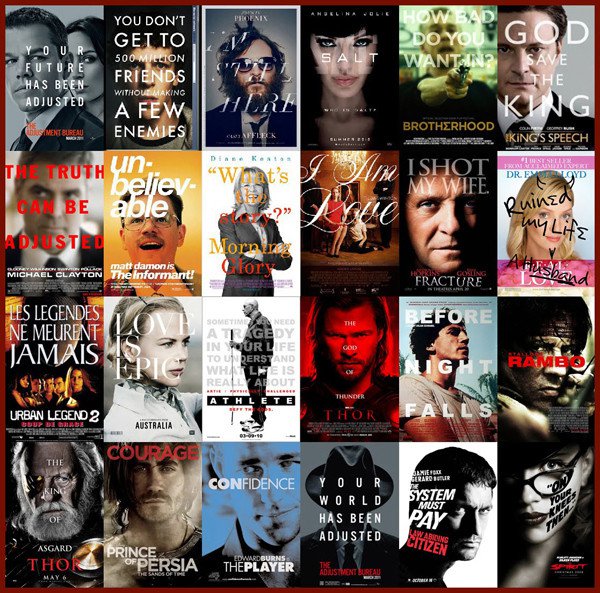 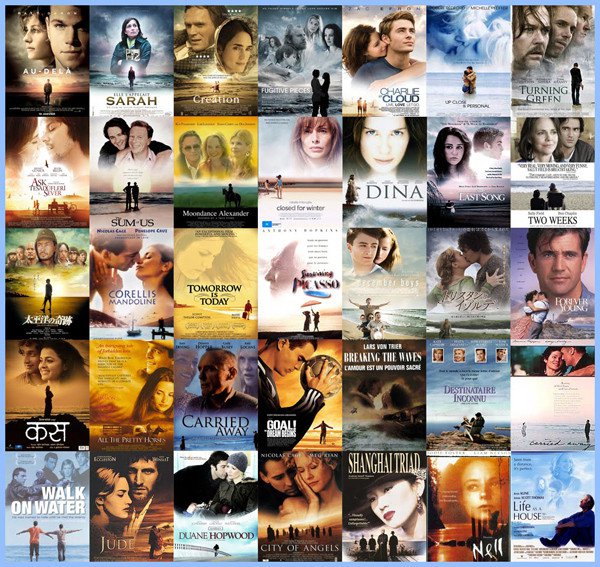 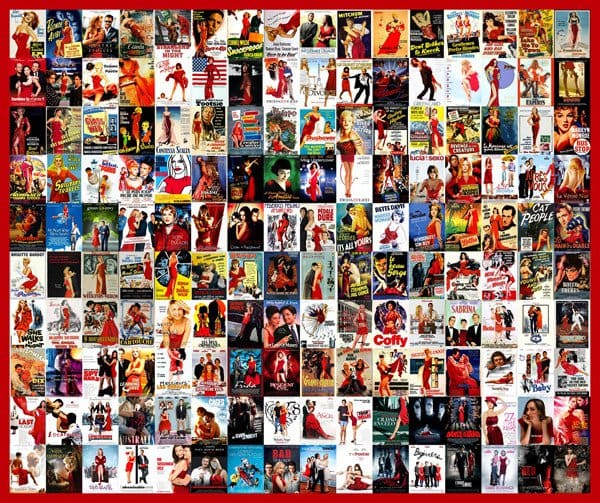 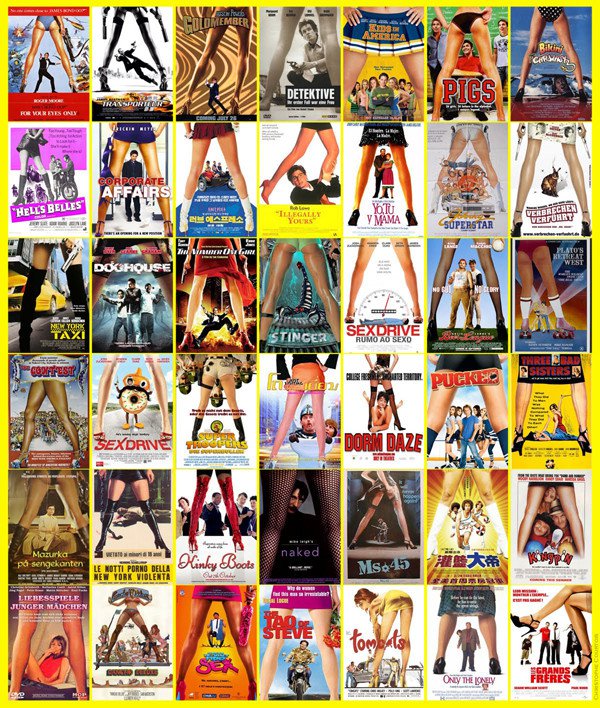 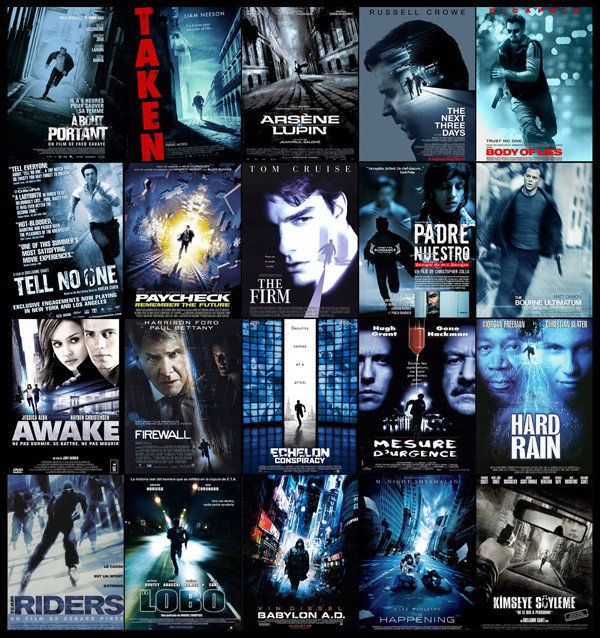 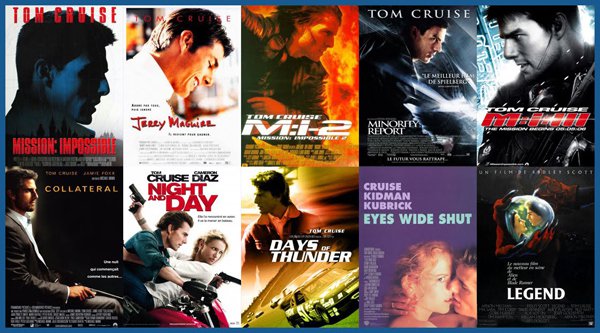